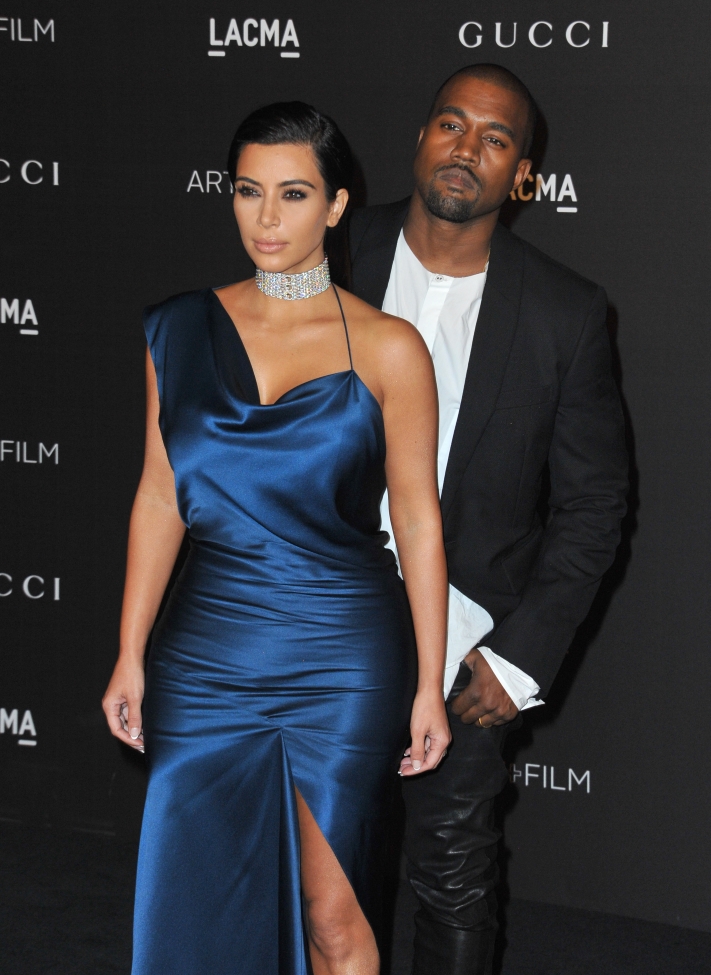 In 2014, media personality Kim Kardashian and renowned rapper Kanye West tied the knot becoming an iconic pop culture couple. Soon after, the two spent a whopping $23 million for a mansion in Hidden Hills, California. Throughout the years, the expansive space served as home to the celebrity duo as they raised their four young children, North, Saint, Chicago, and Psalm. However, earlier this year, the reality star filed for divorce after nearly seven years of marriage. The two currently share joint legal and physical custody of their children. Following news of their split, it is reported that Kardashian would be staying in their Hidden Hills residence nearby her famous family clan in Calabasas.

Los Angeles records confirm that Kardashian is now the role owner of the once shared Hidden Hills home. She purchased West’s share of the estate for $23 million total. When the two first acquired the property, they proceeded to gut and rebuild the entire space from the ground up over the course of six years. West spearheaded the design project to showcase a sense of stark minimalism and bright simplicity. Of the $23 million Kardashian paid, $20 million accounts for the property itself while the remaining $3 million is the price of the interior contents, including art and furniture.

Since 2018, West has made routine trips between his Los Angeles residence and his Wyoming ranch while spending the majority of 2020 on the ranch. This reportedly was one of the reasons contributing to the estranged pair going their separate ways. West continued to stay in his ranch in Cody, Wyoming, until he unexpectedly listed on the market earlier this month.