Bruce Willis’ UWS Apartment Sells After Only One Week

Bruce Willis lives a movie star's lifestyle in New York, and his apartment shows it. The actor recently listed his home at 271 Central Park West. The home didn't stay on the market long though, as the listing was scooped up less than one week later from a mystery buyer. The 6,000 square foot home, purchased for just under $17 million in 2015, is reportedly under contract for $17.75 million, according to sources.

With both Bruce Willis and his wife, model and actress Emma Heming, living high profile lives and moving around for work, keeping the home didn't make sense for the amount of time they spent living in it. Willis has owned property or lived full-time in the neighborhood for years, and told WSJ that he "will always be an Upper West Side guy, I've been living here on and off since the 70's." The home features nearly 150 feet of walls facing Central Park and bucolic views of the city below from almost every room. 271 Central Park West is a pre-war co-op with only two units per floor and a full-time elevator operator.

With six bedrooms and four and a half bathrooms, the duplex apartment facing the park is absolutely incredible, and surely a luxury home for the mystery buyer that scooped up the listing. 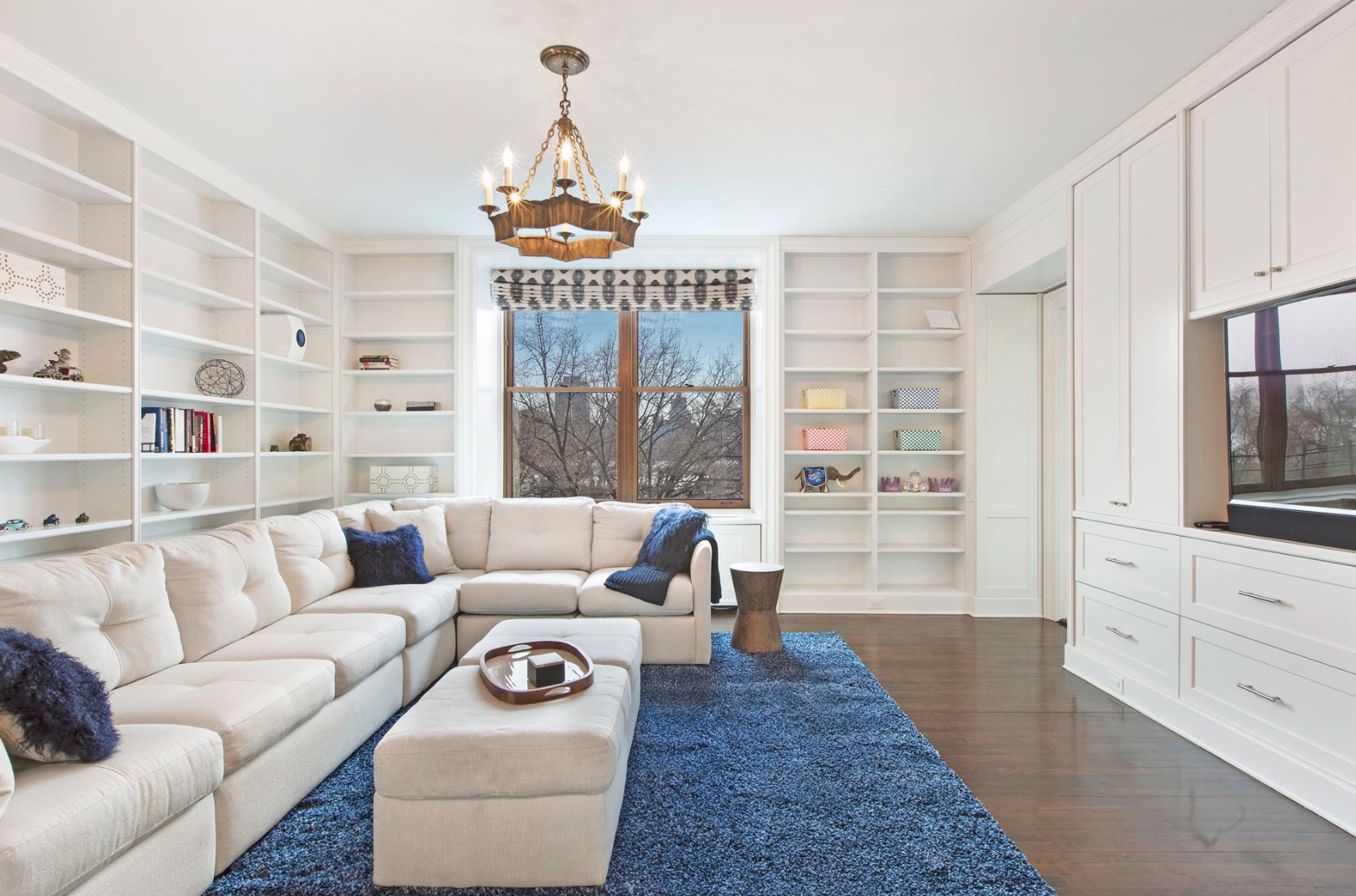 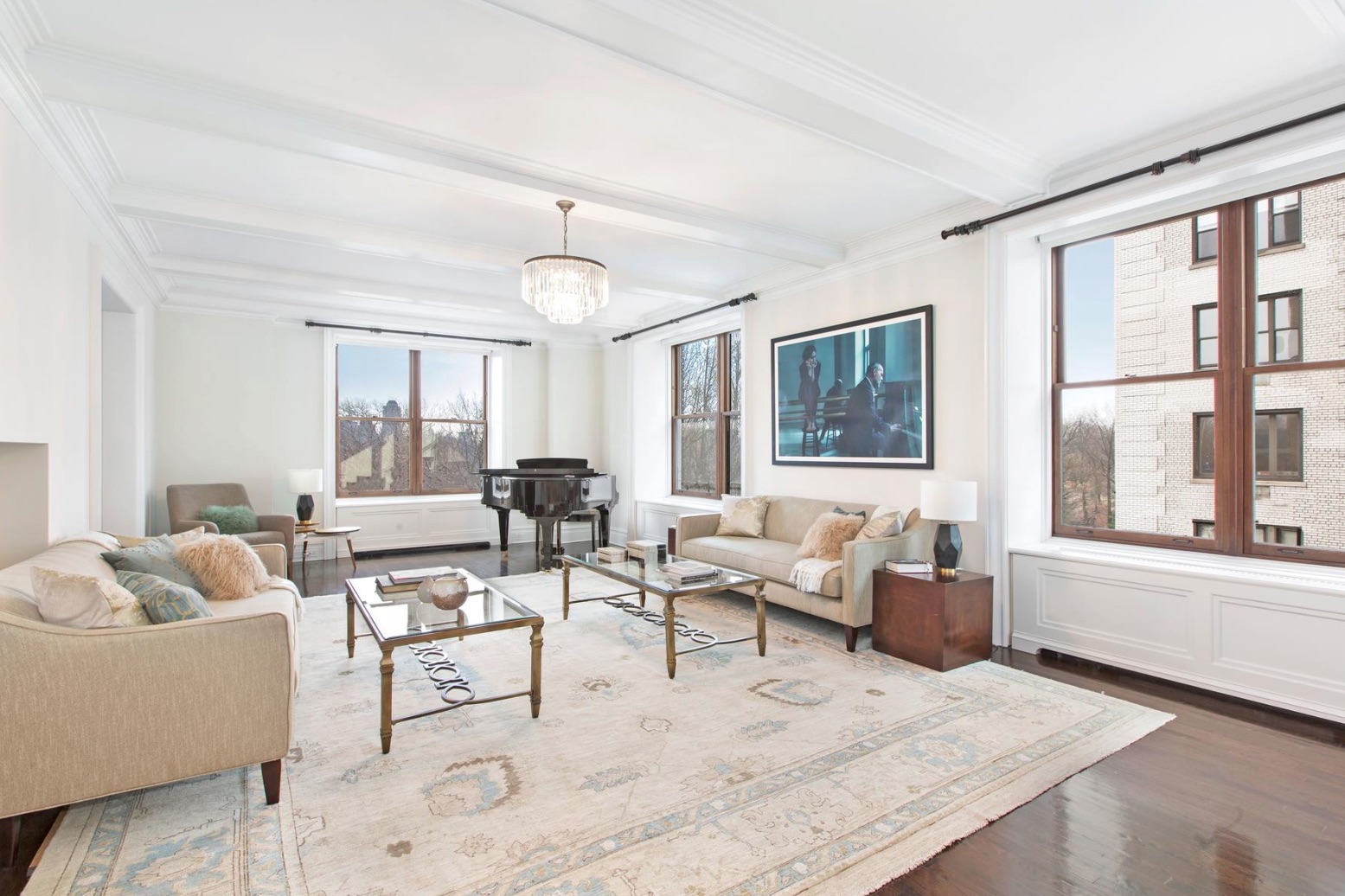 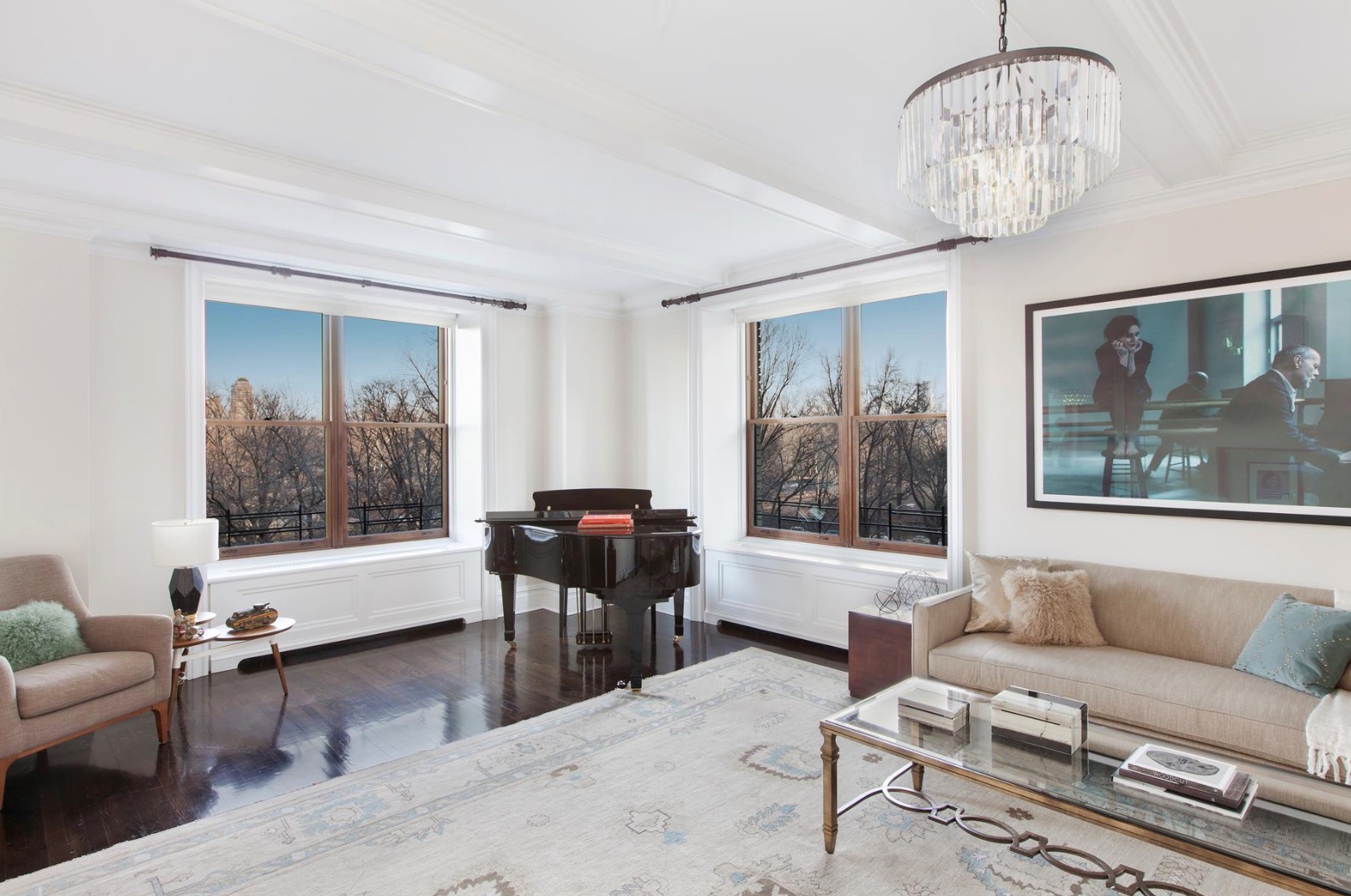 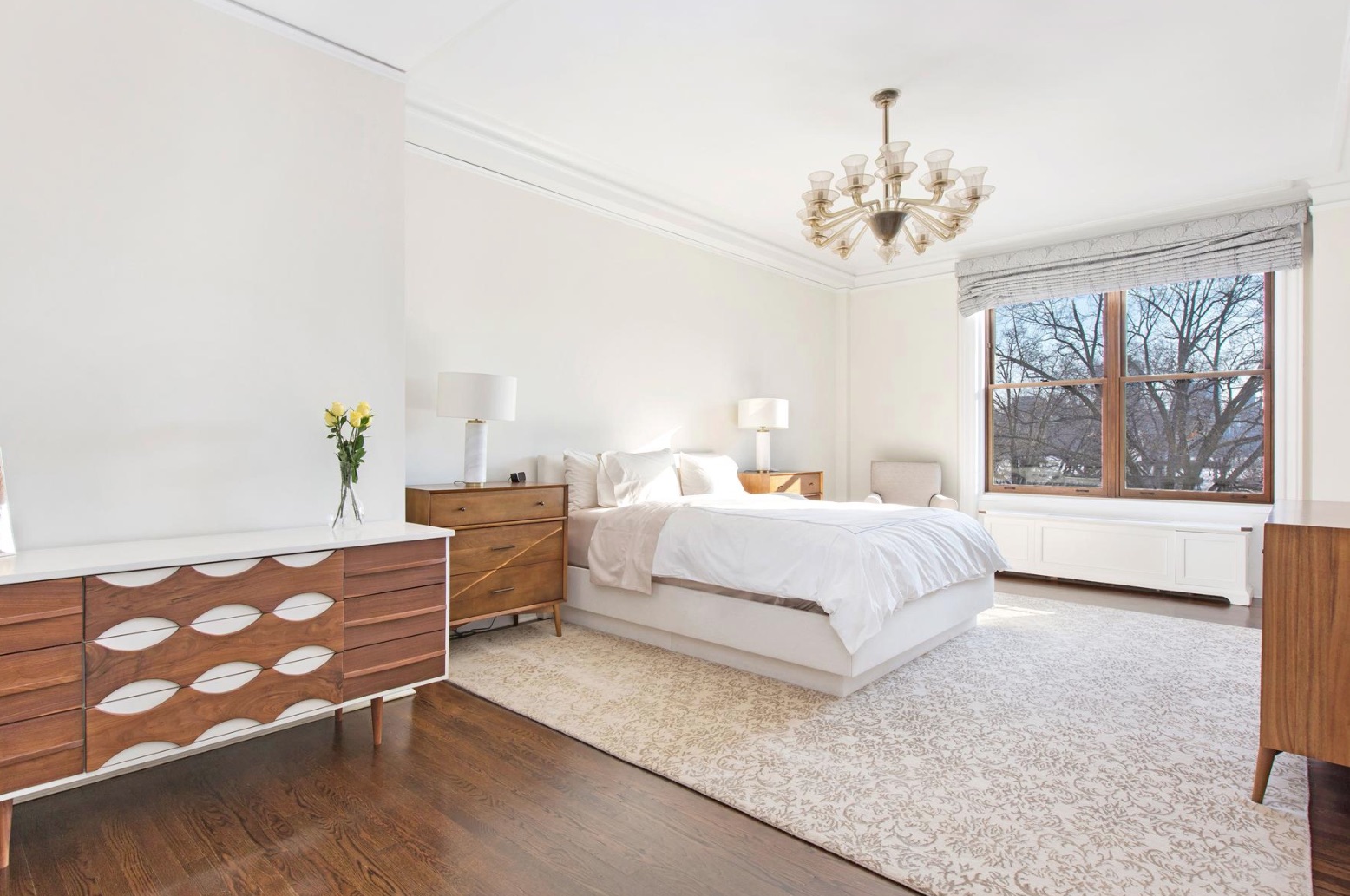