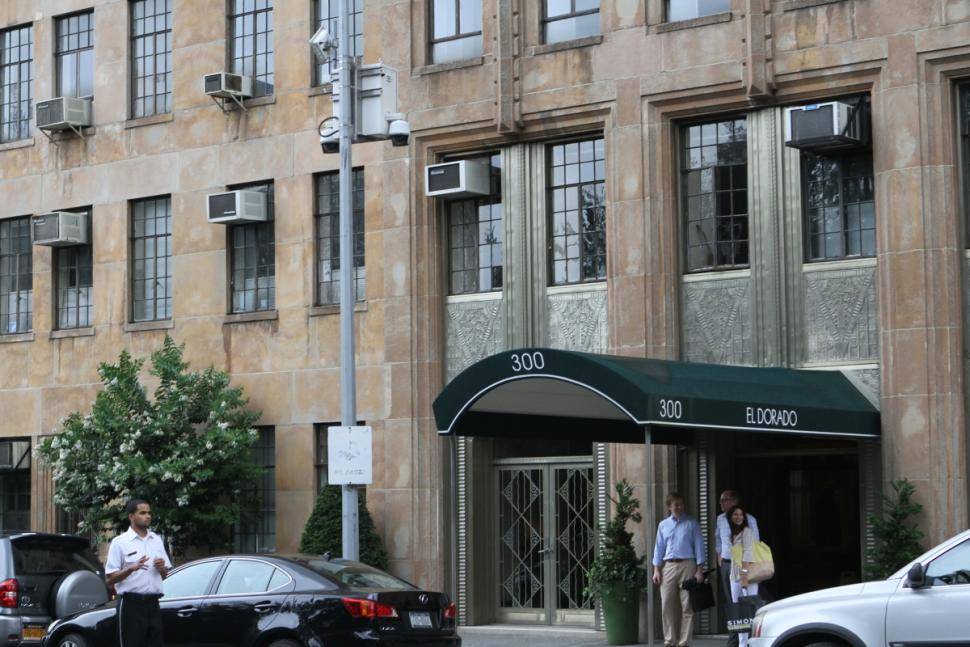 A New York City apartment once belonging to Bruce Willis and his wife, Emma Heming, is now up for grabs for $12.9 million. 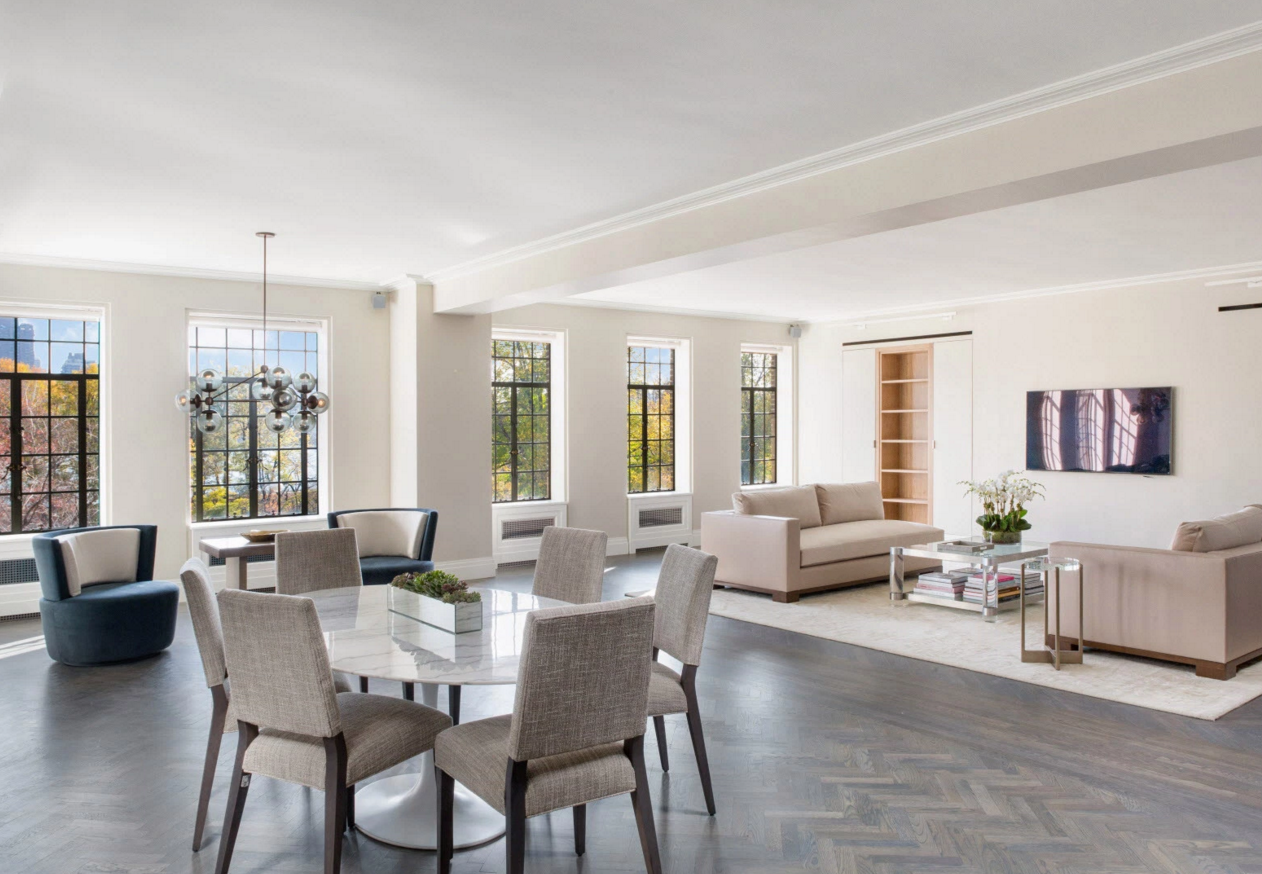 Located on the fourth floor of 300 Central Park West, the smart wired home recently received renovations and is currently in "move-in condition." Throughout the 3,150-square-foot space, there are three bedrooms and three and a half bathrooms. 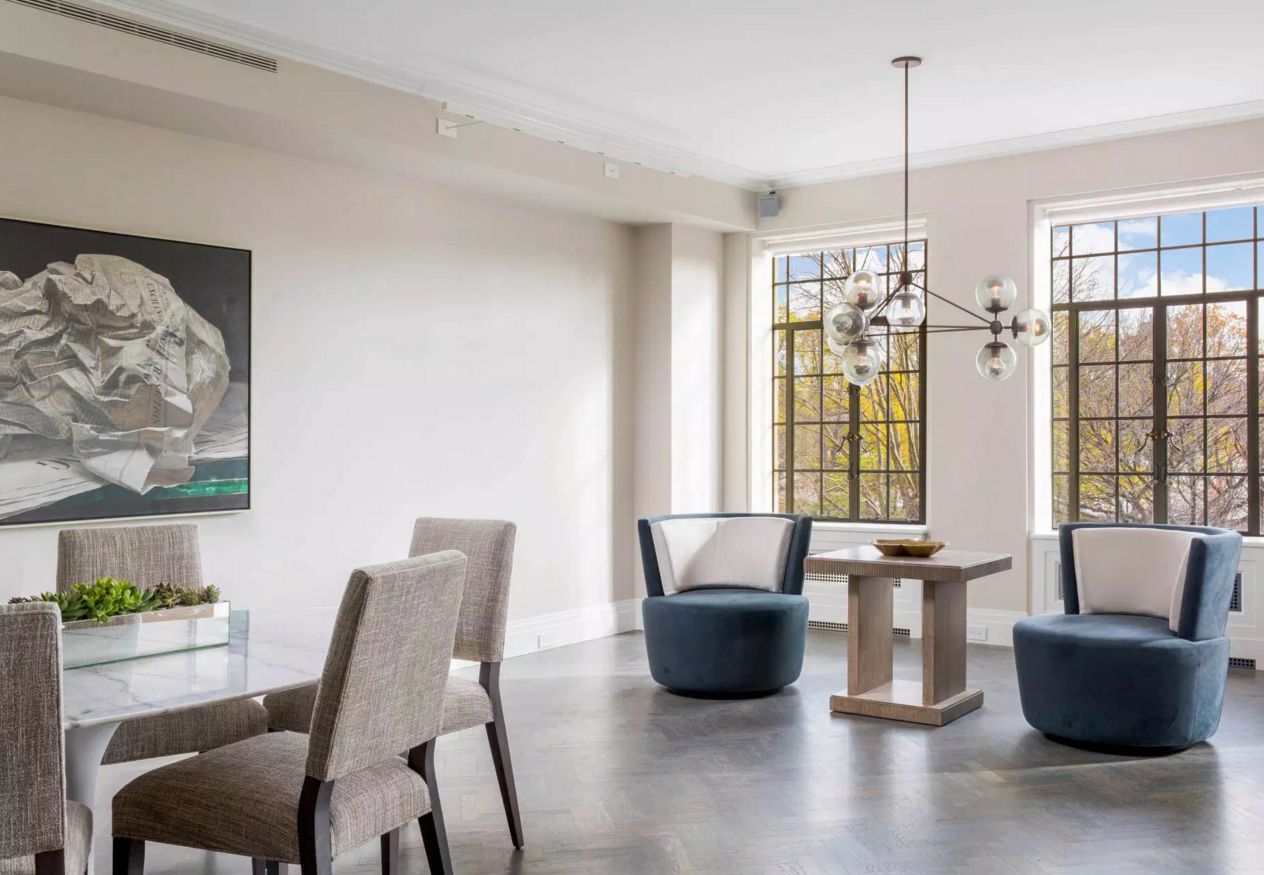 Pinkwater Select's Royce Pinkwater is the listing agent for the property featuring views of Central Park. 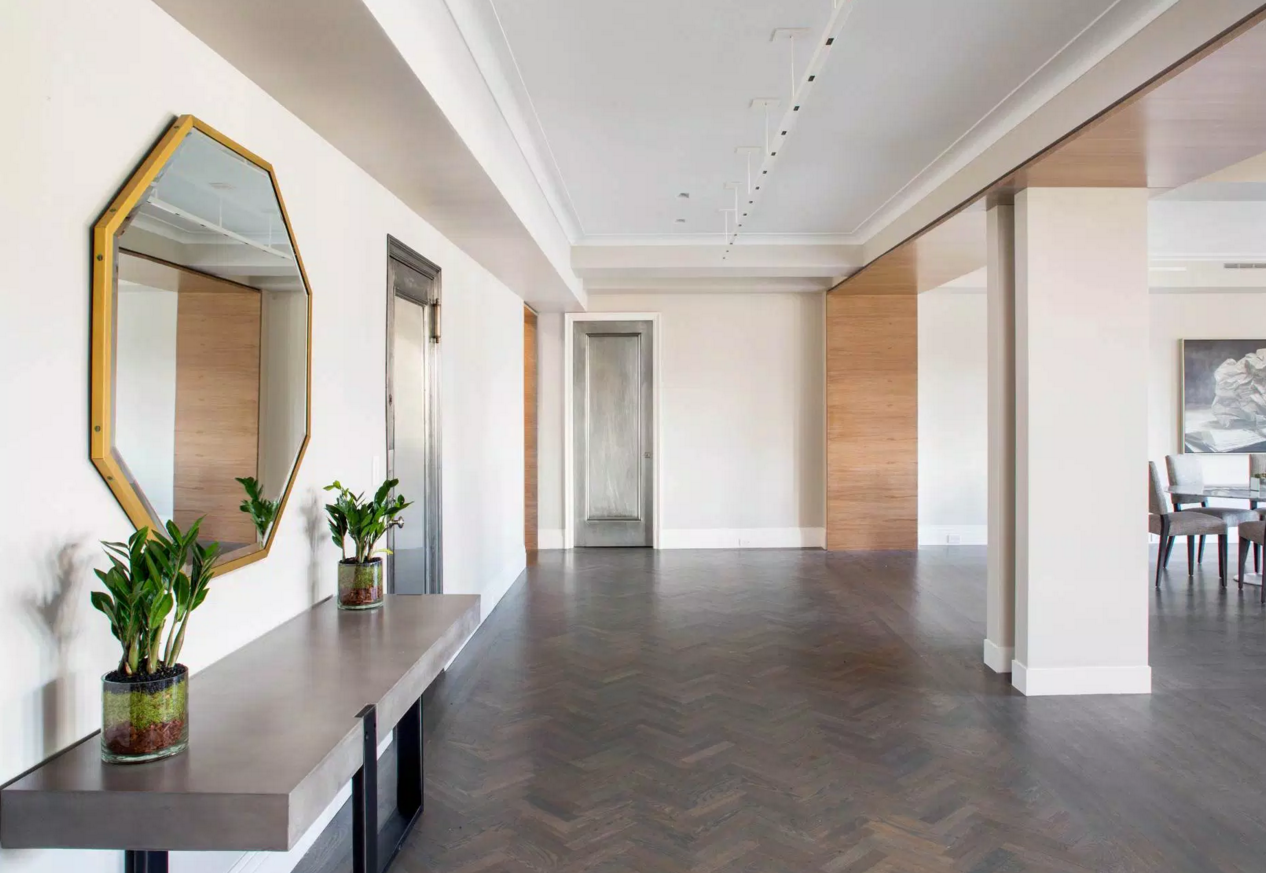 An executive at Goldman Sachs currently owns the home. Earlier this year, he, along with his wife purchased the home for $12.75 million. U2 band member, Adam Clayton has also owned the property, which Willis purchased for $8.85 million, at some point in time. 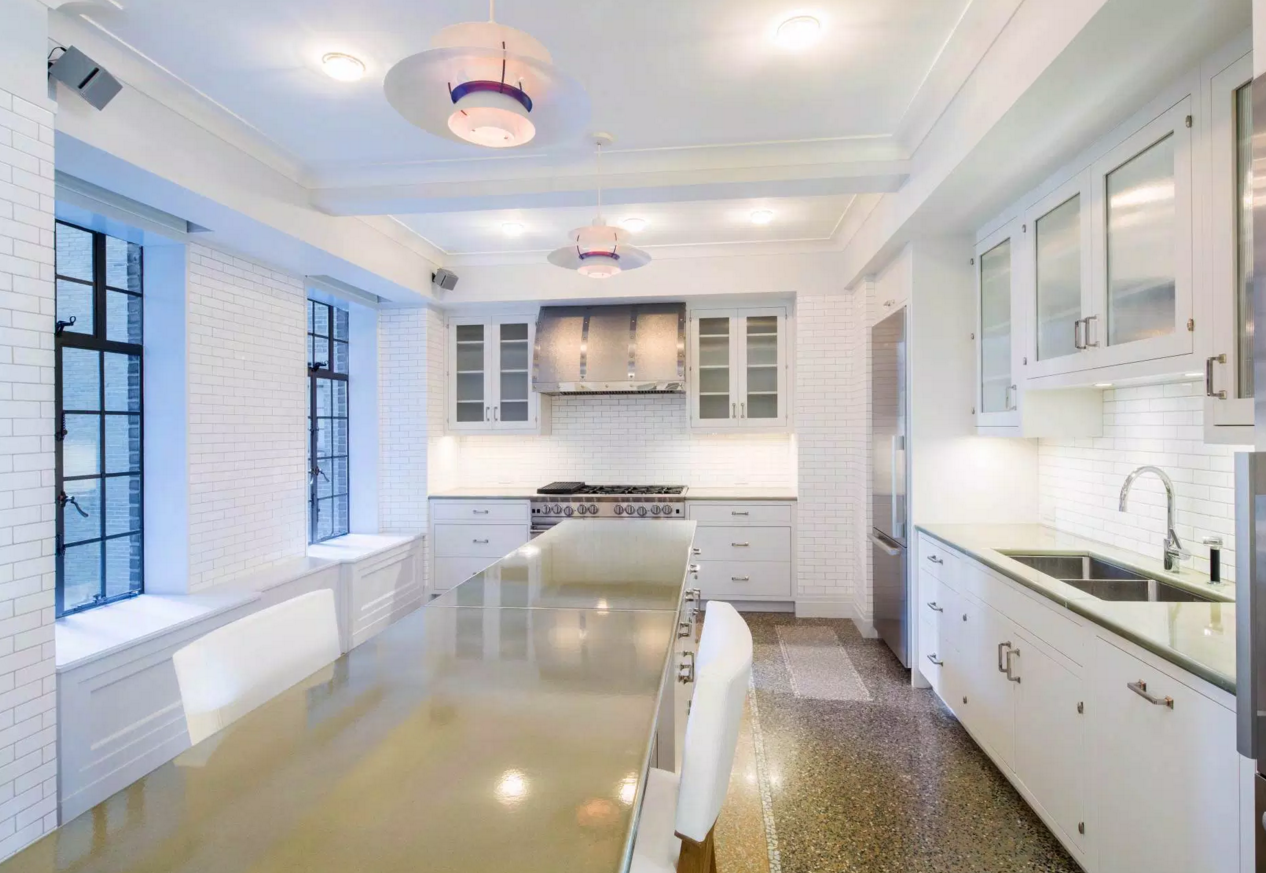