Billionaire businessman Ira Rennert is currently under fire from Manhattan courts as to whether or not he looted the funds to build the Sagaponack mansion nicknamed "Hamptons Versailles."  The estate, which may be the largest occupied private home in the country, is valued at $248 million. 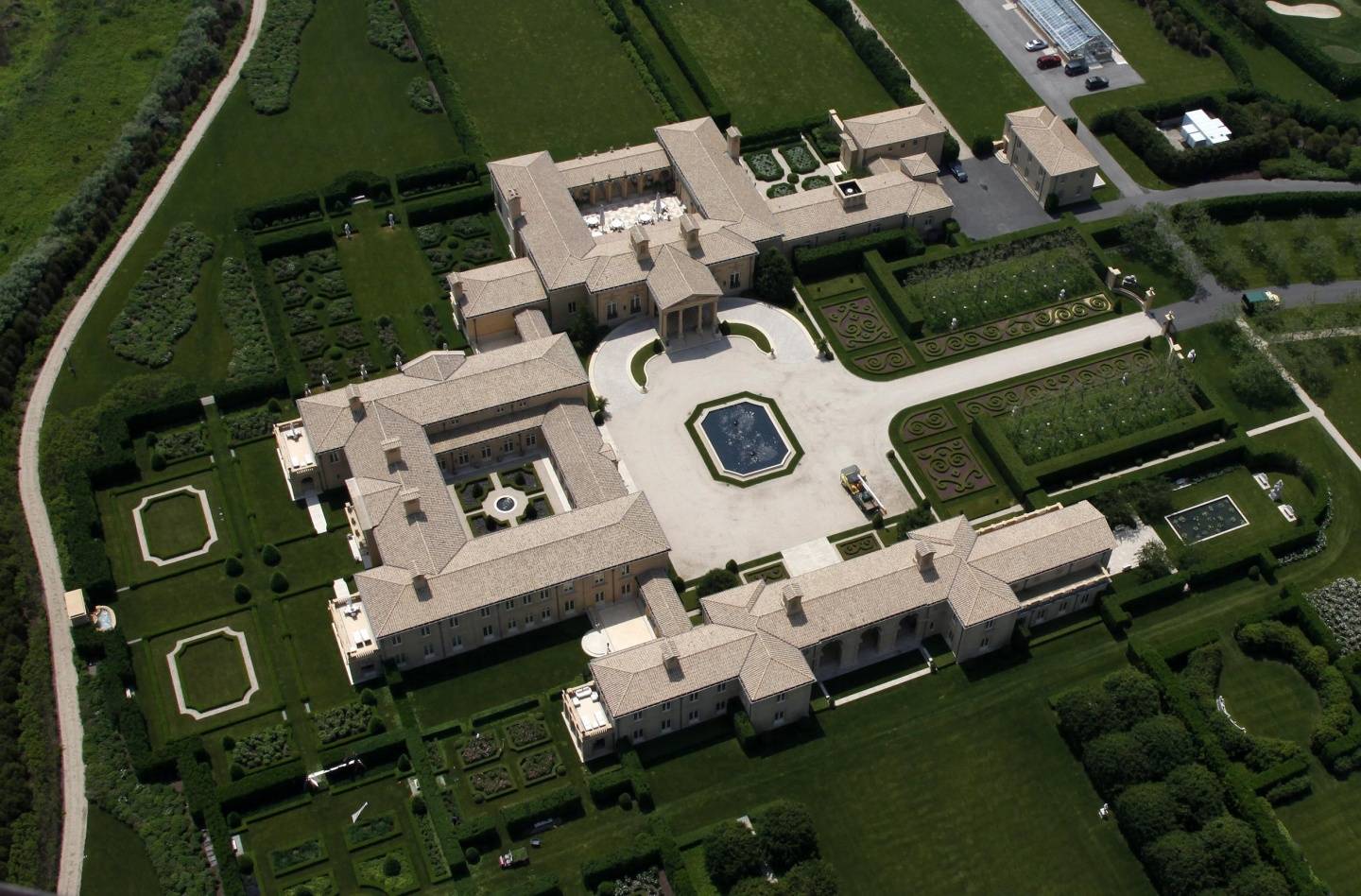 MagCorp, the magnesium producer from which the funds were allegedly snatched, went bankrupt in 2001. Rennert—whose net worth is estimated to be $6.3 billion, much of which accrued by way of junk bonds—still controls Renco, a New York-based holding company. 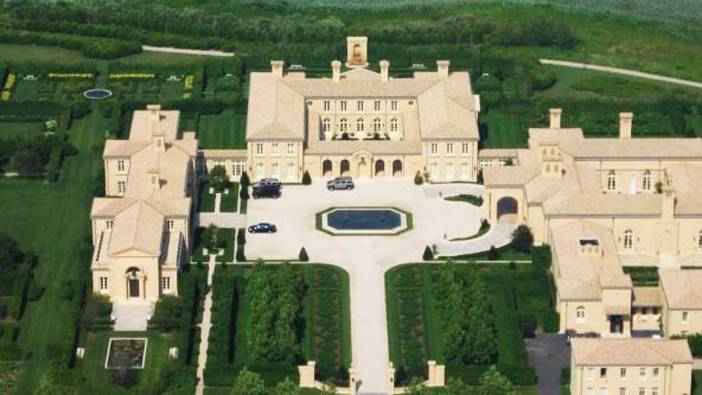 66,000 square feet comprise the estate's main house, with the total area coming in at 110,000 square feet. The area is sufficient to house 29 bedrooms, 39 baths, three dining rooms, three pools, a 164-seat theater, a 100-car garage, a squash court, a billiards room, two bowling alleys, a gym, and a basketball court.

Rennert, 80, has made additional attempts to plot a 10,000-square-foot museum and a 663-square foot pilates studio. He is married to Ingeborg Hanna Rennert, a former airline ticket agent who is now the director of the Lincoln Center for the Performing Arts.