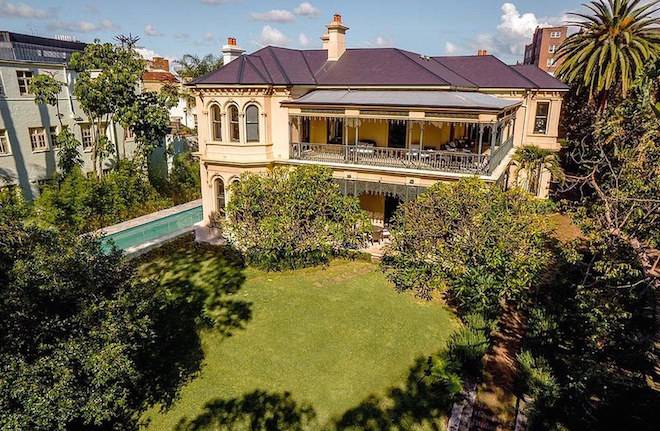 One of the film industry’s most creative couples, director Baz Luhrmann and costume and set designer Catherine Martin, has listed their $12 million home in Darlinghurst, Australia and are moving across the globe with their two children. 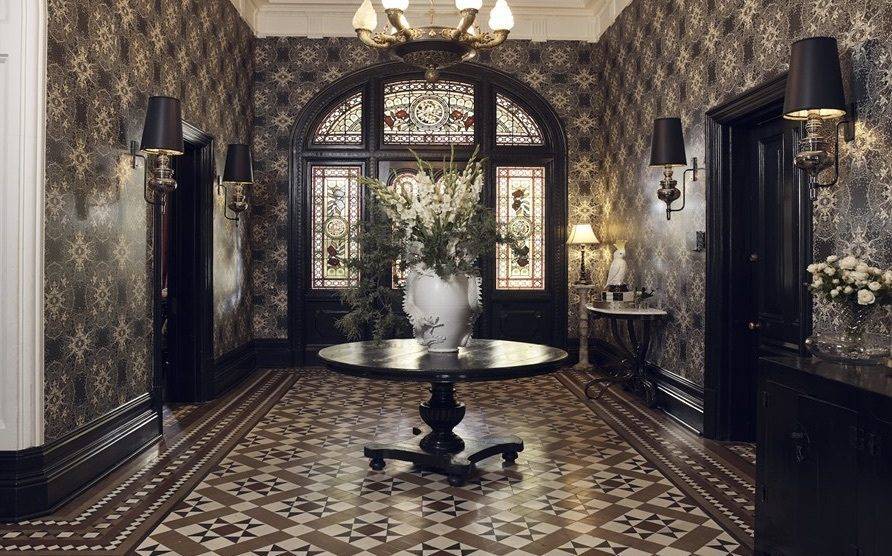 The Australian couple that worked together on The Great Gatsby is now moving to New York—where we can bet that unlike Nick Carraway, they won’t renting something on Long Island “squeezed between two huge places…all for eighty dollars a month.” Rather, we bet they will find somewhere just as exquisite as the 29,000-square-foot, 1880s Victorian Manor they have occupied for almost two decades. 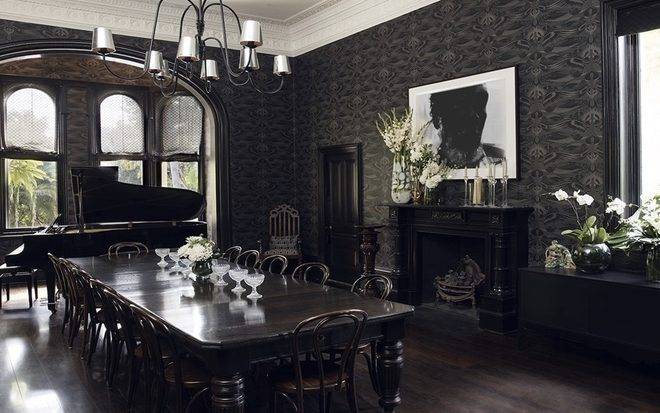 The mansion, nicknamed “Iona,” has nine-bedrooms, seven full-bathrooms, and one half-bathroom and rests on point-six-seven acres of land. As to be expected, the home is rich in history and drama—it has served as home to the Lord Mayor and was also a one-time private psychiatric hospital. Stunning crown molding, hardwood floors, bespoke cabinetry, and breathtaking stain glass windows are a not-so-subtle nod to the home’s distinct character and origin. Among the home’s more up-to-date amenities are a luxurious pool and spa, a caterer’s gas kitchen, gym, temperature controlled wine cellar, and multiple gas fireplaces.