Since the High Line first opened in 2009, its growing popularity amongst locals and tourists alike have drawn a smattering of real estate developers to the area, looking to take advantage of the unique park (inspired by the Promenade plantée in Paris and built on elevated old railroad tracks, it slices through the Meatpacking District and leads all the way up to 34th Street). 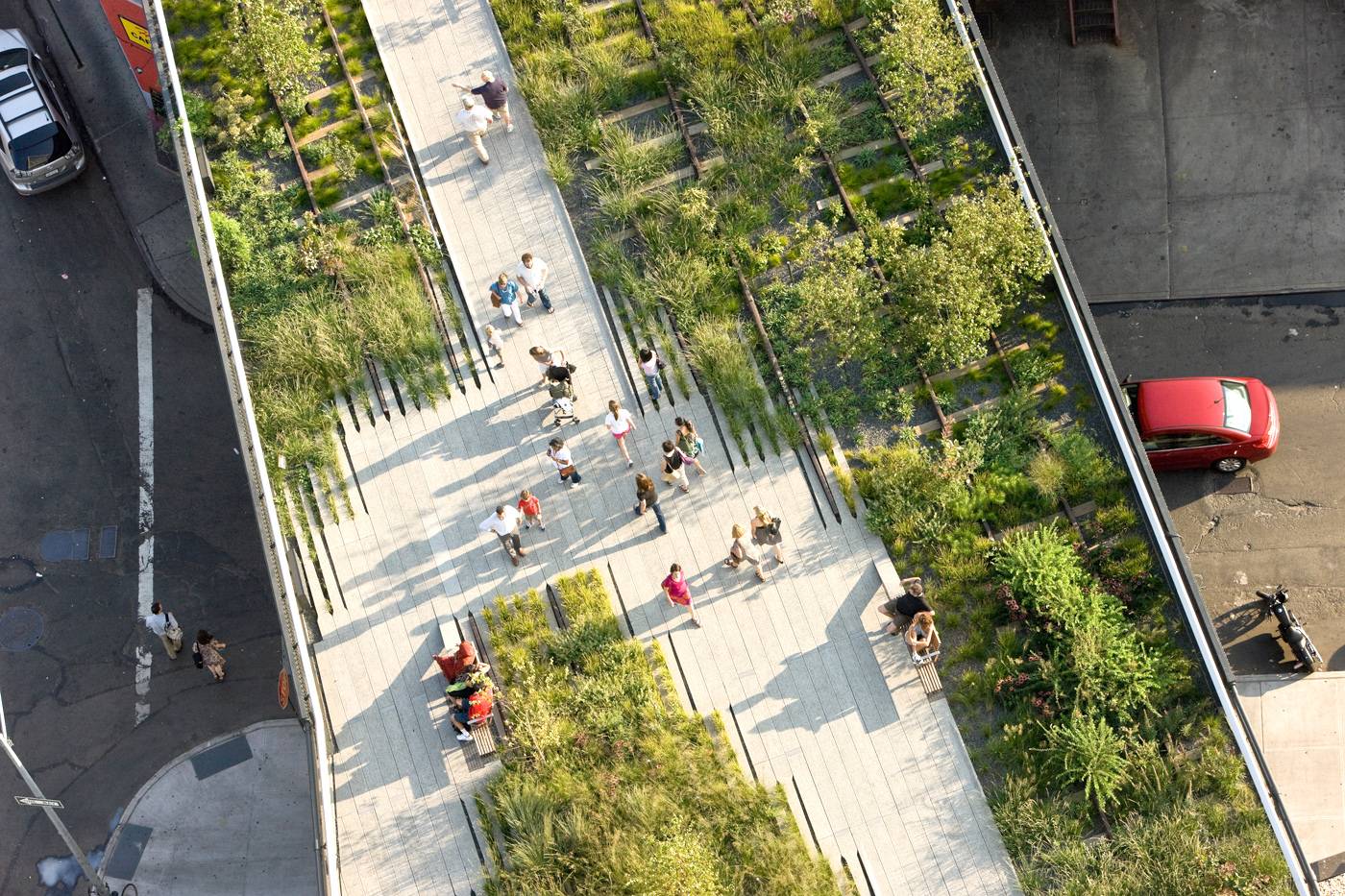 Among the boutique high-rises set to sprout up around the sinewing, picturesque parkway is Bauhouse Group's 515 Highline, currently in the works along 29th Street, between Tenth and Eleventh avenues. The unique building will offer a dozen high-end residences priced from $4.5 million to $25 million (including 2,200-square-foot half- and 4,400-square-foot full-floor condos, on top of one simplex and two duplex units in its upper floors), with sales expected to begin this coming spring.

Below, we chat with Joseph Beninati—managing member of the Bauhouse Group—about the up-and-coming development, which will undoubtedly become one of the most enviable residential spots not just in Chelsea, but in the city—upon its debut in early 2016. 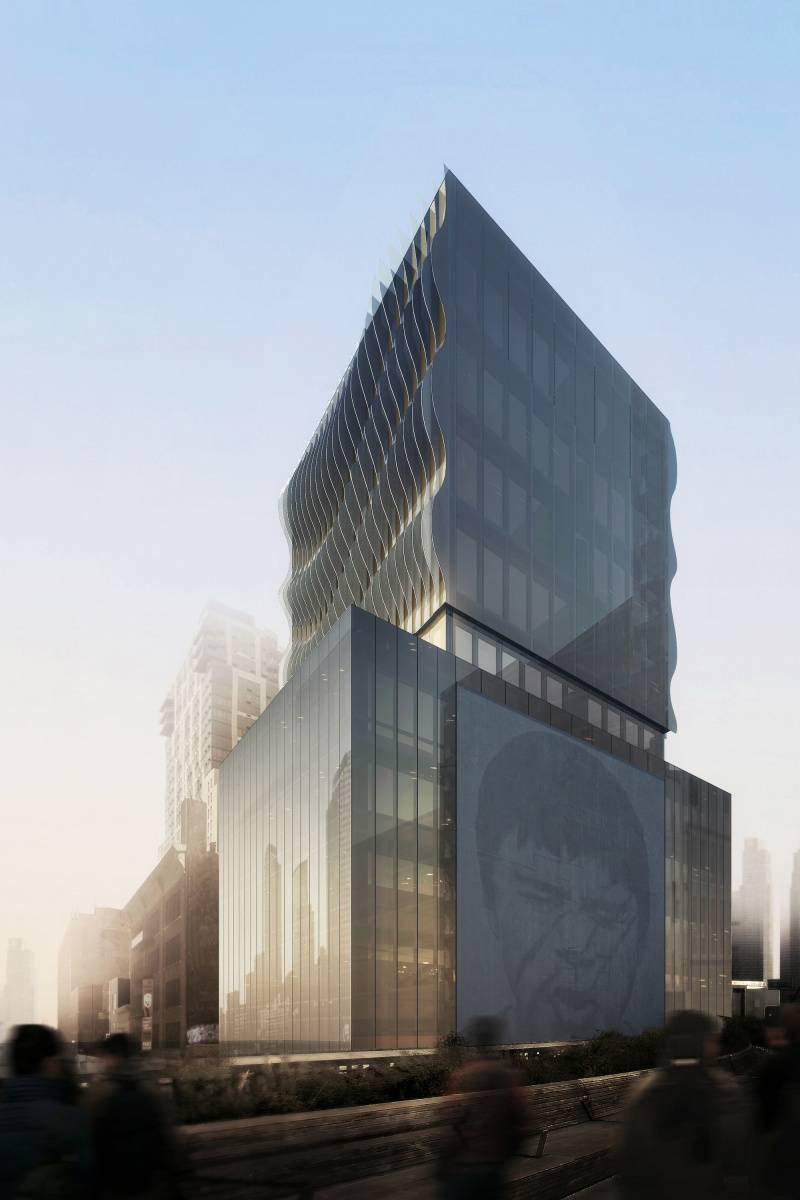 What sets the development apart from other luxury residential buildings existing (or sprouting up) in the neighborhood?

With 515 Highline, we aimed to take everything that defines the High Line park and the surrounding area and seamlessly work that essence into our building. Additionally, our building is located at the 90-degree bend of the High Line, making it the only property in Manhattan with the famed park on both sides.

Talk about the lifestyle 515 Highline will offer.

Simply put, 515 Highline offers an ultra-luxurious lifestyle with designs that exceed even the highest of standards. Some of its one-of-a-kind features include a chef’s kitchen on the building’s lowest level, which provides serving wares for parties—something that’s very English and unheard of in New York City. Caterers can use the kitchen to prepare hot and cold dishes, and use a private elevator to take it up to the residences. 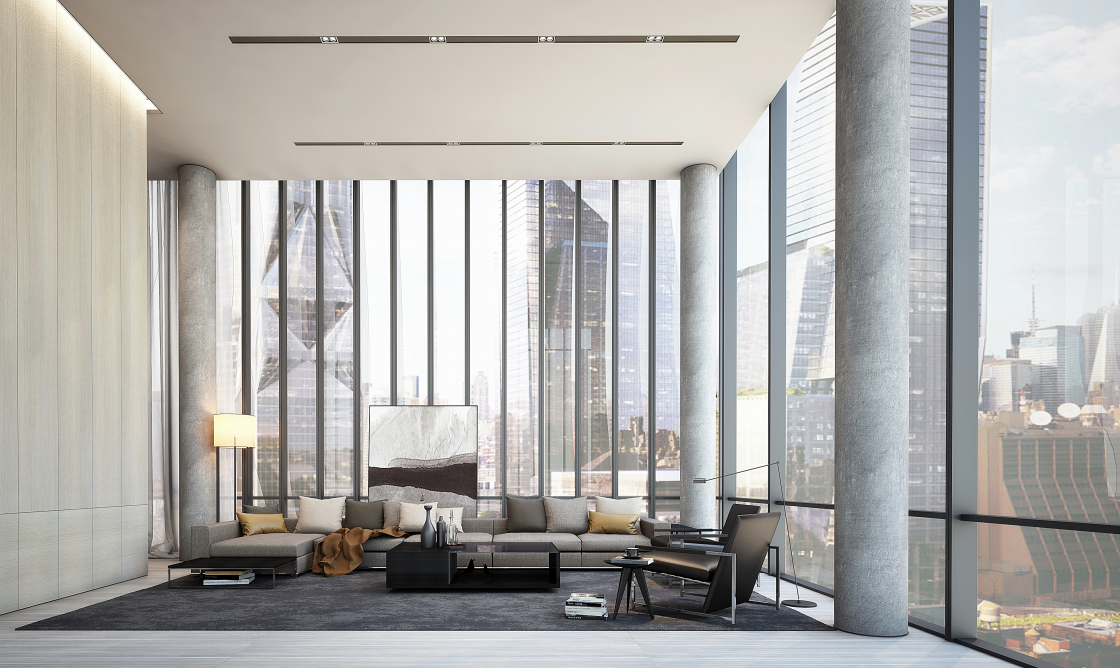 Describe the building’s overall exterior aesthetic. Are there any notable architectural details you’d like to point out? Briefly discuss the architectural firm commissioned to design the structure, and why it was chosen.

515 Highline features a glass-wrapped exterior that will allow each residence to have a perfect view of the greenery spanning the High Line park. The building is uniquely positioned to have five vantage points, and its sculptural façade consists of laser-cut, fritted laminated glass plates and steel, which reflect the interplay of organic and manmade characteristics of the urban park. On the northern and southern sides, 515 Highline’s ribbed façade creates the appearance of wavy glass fins. Additionally, a 65-by-45 foot space on the building’s eastern wall facing the High Line will showcase various large art installations.

Given the unique location of 515 Highline, we sought a designer with the global experience, vision and sophistication to match the high caliber of new residential development in what has become the modern art capital of the world. Soo Chan and SCDA Architects perfectly fit the bill, with stunning interiors that evoke an understated appeal and modernity, and an exterior façade that incorporates the High Line [and is appealing to] both onlookers and residents.

Who designed the building’s interiors? What kind of vibe do they collectively give off? Are there any notable design details you’d like to mention?

Soo Chan of SCDA Architects designed both the interior and exterior of the building. We’re aiming to evoke an ambiance that will see a combination of West Chelsea’s industrial heritage with contrasting light and dark colors using stones, wood, cotton, linen, and leather materials. There will be bleached oak floors and a lot of bronze detailing to capture a deep, natural feel. There will also be a fire pit on every terrace, and private elevators opening on each floor. Kitchens will consist of Miele appliances as well as blond oak cabinetry. Five-fixture bathrooms include standalone bathtubs, Azul limestone walls, lava stone floors, and custom-designed hardware. 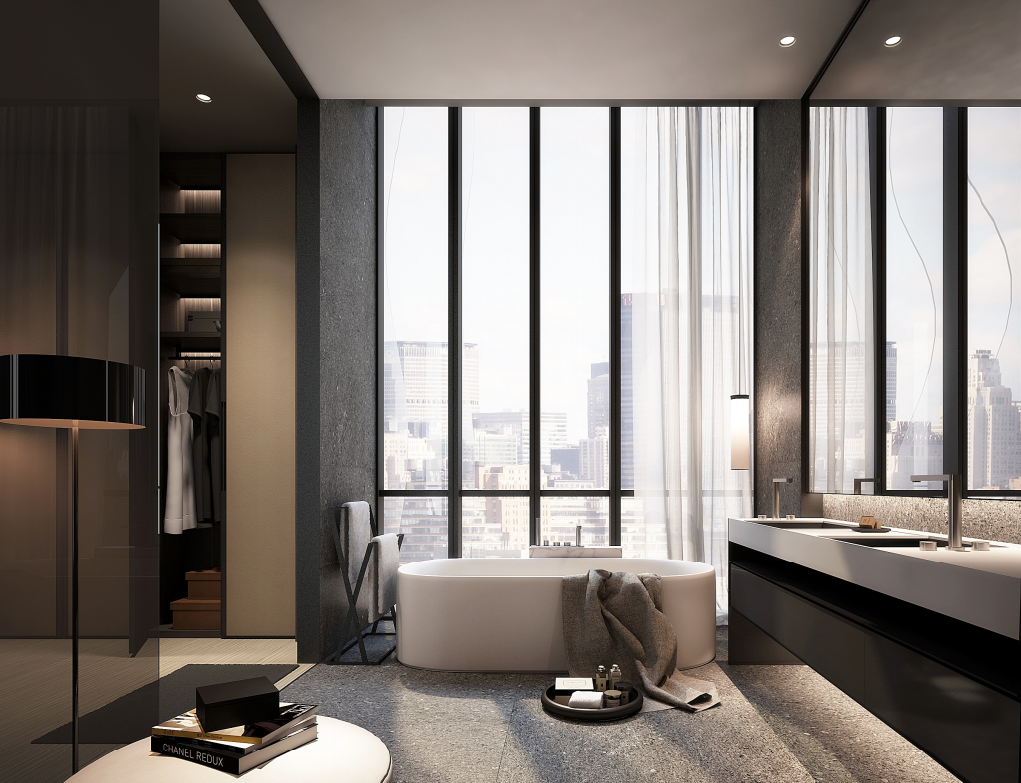 Does the finished structure wholly reflect the image you initially had in mind for the development? In what ways does it differ from the design your company original imagined?

Absolutely. Soo has done an incredible job in designing this building, and has made our vision for 515 Highline come alive.

Apart from the High Line, name a few notable sites surrounding the area.

515 Highline touts such notable neighbors as the Hudson Yards district; new developments by Related Companies, The Moinian Group, and Brookfield; the future Culture Shed, which will be the forever home of New York Fashion Week; and the new Whitney Museum of Art.