Barcelona LEGO Home Fits All in One

"LEGO home" is the term favorited to describe the Barcelona home of photographer Christian Schallerton. Inspired by the stowaway furniture he saw in boats in his childhood, Japanese design and a desire "to nest," Schallerton retrofitted a 258 square-foot apartment stories above the hip Born district to accommodate one man and lots of living. 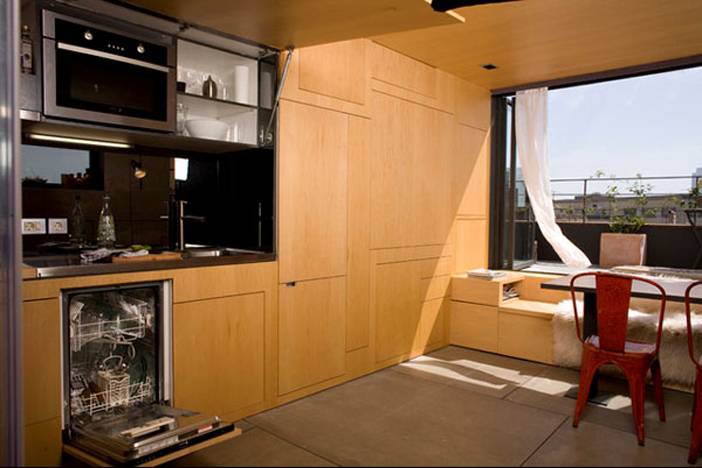 Before Schallerton inherited the property, it was dodgy. But Schallerton saw potential in the walkup. 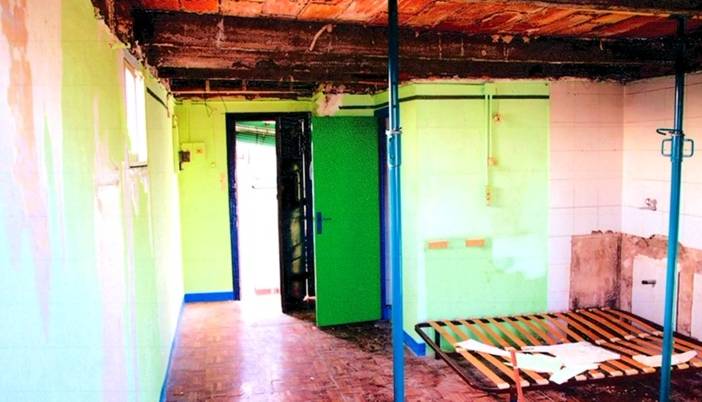 This was where the innovative LEGO strategy came in—to use the facets of the apartment, the occupant must build them. When the apartment is not assembled, it remains an empty space. When engaged, the apartment comes to life. 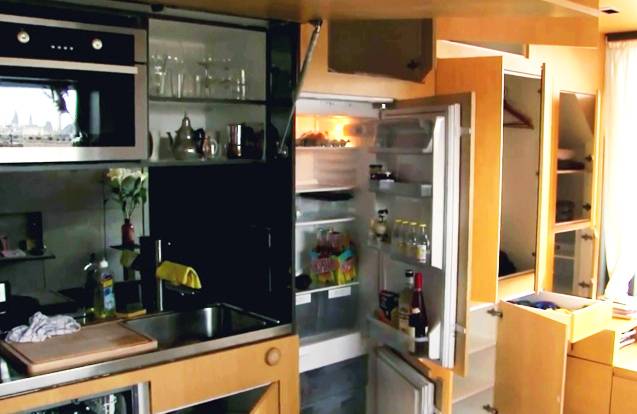 Clickable cabinets line one side of the space. These spring-loaded compartments open to reveal a kitchen, refrigerator, closet space and room for sports equipment. To cook or have lunch, a table folds down from the opposite wall and to rest on a pillar-shaped support. 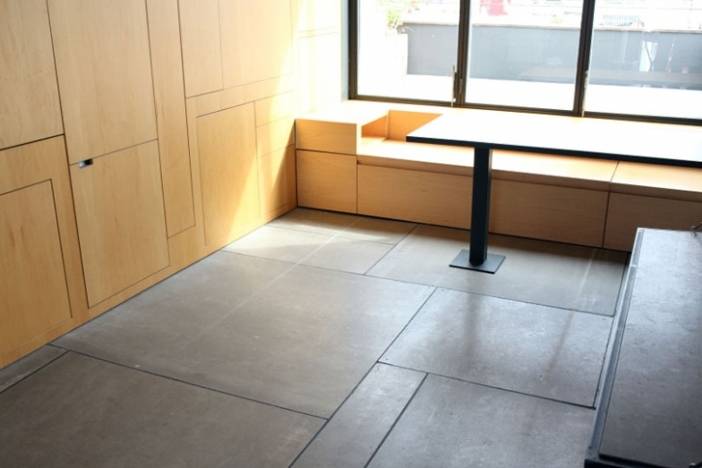 The bed is stored underground, but slides trundle-like from beneath the patio. Halfway revealed, the mattress functions as a daybed from which a full-motion mounted television can be seen. 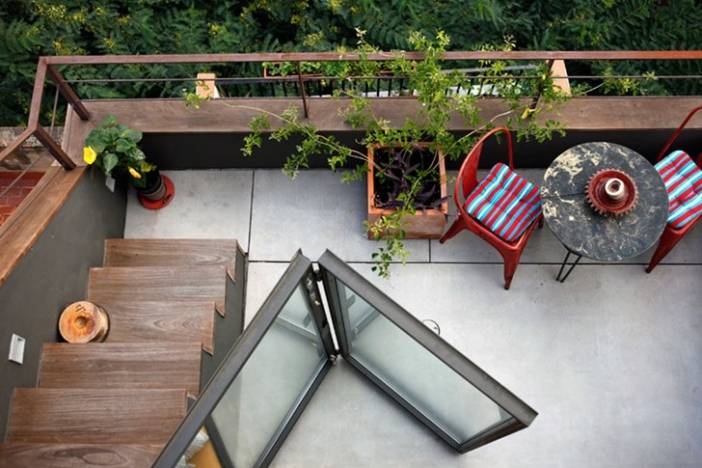 While hiding seems the design's chief philosophy, the bathroom is all about show-and-tell. A glass box stands on one end of the apartment, containing a sink and shower head. Luckily, the toilet is tucked away. 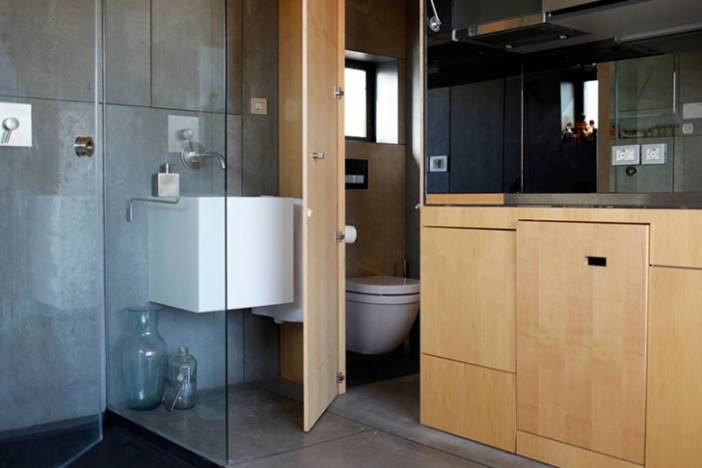 In a video, Schallerton credited his trim physique to his "active apartment." He has since moved out — after entering a relationship, Schallerton found the pad unsuitable for two. 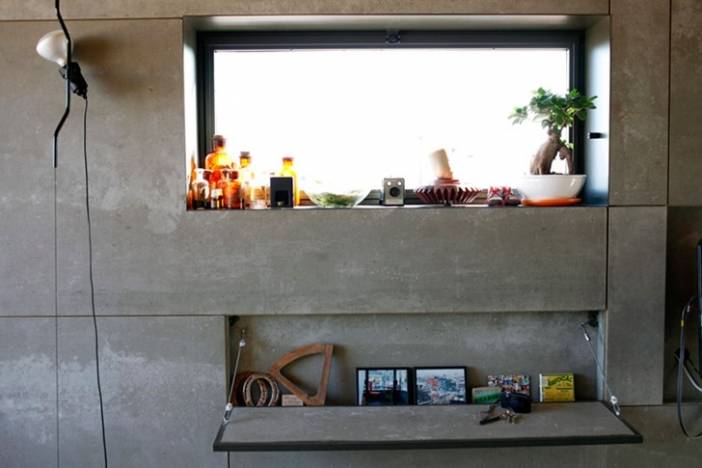 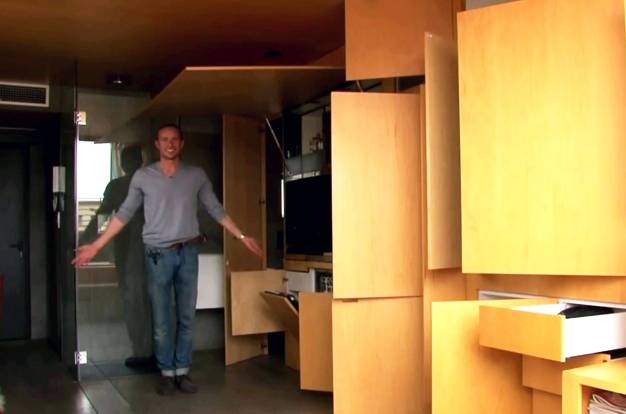