A$AP Rocky (real name Rakim Mayers) has come a long way from moving in and out of homeless shelters in Harlem as a young teen.

After joining the A$AP Mob (it stands for “always strive and prosper”) in 2007, Rocky and his crew started to become major influencers in rap music, fashion, video direction, and art.

Rocky’s 2011 mixtape Live. Love. A$AP established him as one of the freshest new voices in the rap game and led to record deals, critical acclaim and two albums that debuted at number one on the Billboard 200. 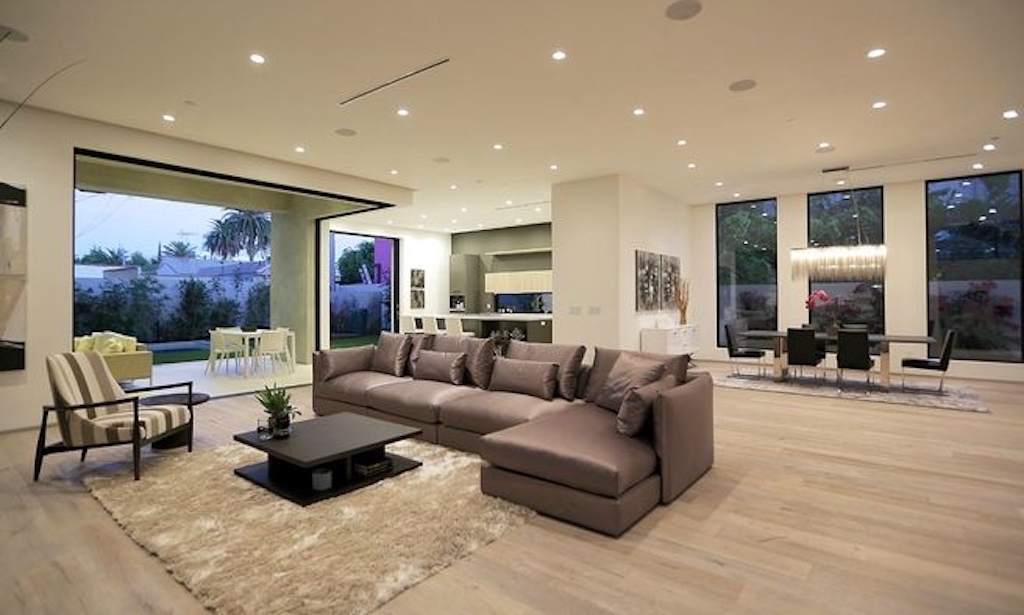 As his music career took off, Rocky needed to be bi-coastal, so in April 2015, he dropped $3,050,000 to call this contemporary West Hollywood crib home. “L.A. you get more bang for your buck…the weather’s nice it’s like a permanent vacation,” Rocky said in a five-part Noisey documentary on his life. 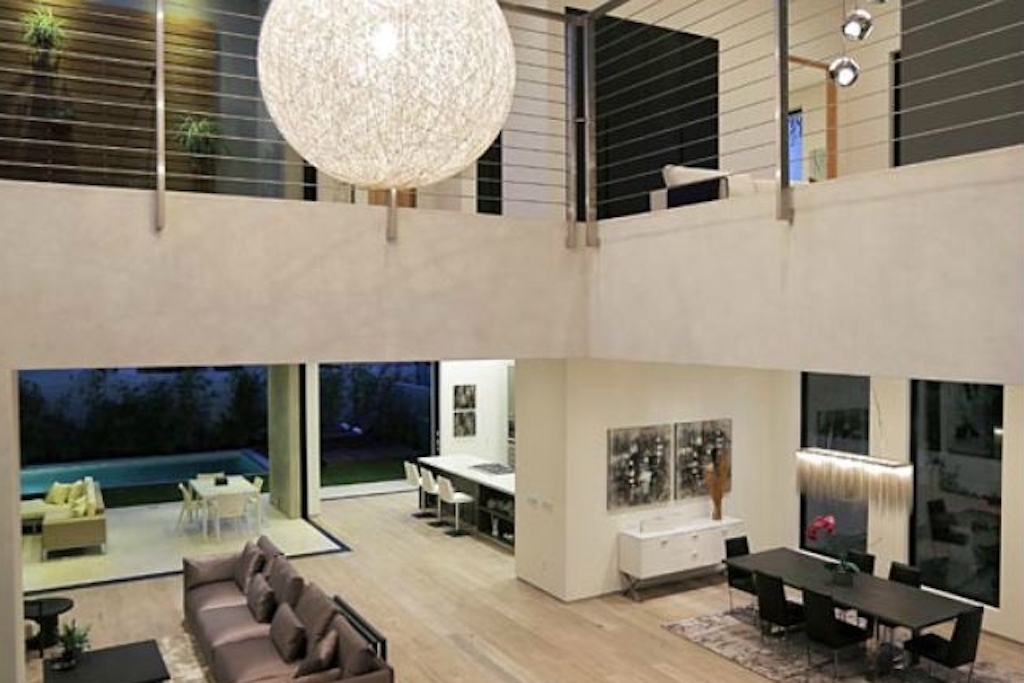 A few of the personal items Rocky brought with him when he moved in was his designer sneaker collection, an original painting done by his longtime friend and fellow rapper A$AP Ferg, and Versace sheets for the master bed. Fabrics and colors are always important to Rocky–who recently said in a GQ interview that he’d love to design furniture.

There are plenty of areas around the house for the A$AP Mob and other artists to collaborate, including the sunken conversation area in the great room and the second-story open sky patio with a fireplace. 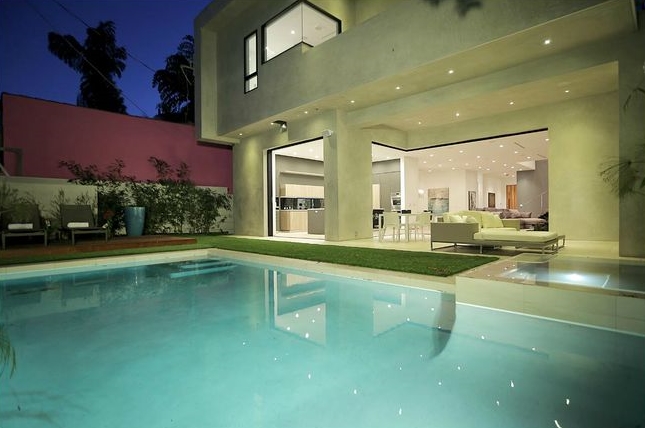 Rocky’s brother Ricky and sister Erika reportedly live in the house when he’s traveling. Erika had a scare in May of last year when three armed men met her at the door one night and forced their way into the house. The men made off with $1.5 million worth of jewelry and other designer goods before neighbors called the police. The burglars tried to take a safe from the house but left it on the sidewalk when they couldn’t lift it into their truck. Fortunately, no one was hurt.

As a successful rapper, budding actor, and fashion icon, A$AP Rocky will probably have to invest in tighter security as his bankability continues to rise. GQ Style recently dubbed the man some call Pretty Flacko “the world’s flyest human” when he graced their Holiday issue cover in a $3,650 coat by Lanvin. He has quickly become a favorite of fashion designers, teaming up with Guess and Calvin Klein on recent campaigns.

A few months ago, Under Armour tapped the 29-year-old to be “the new face” of their lifestyle footwear and apparel. 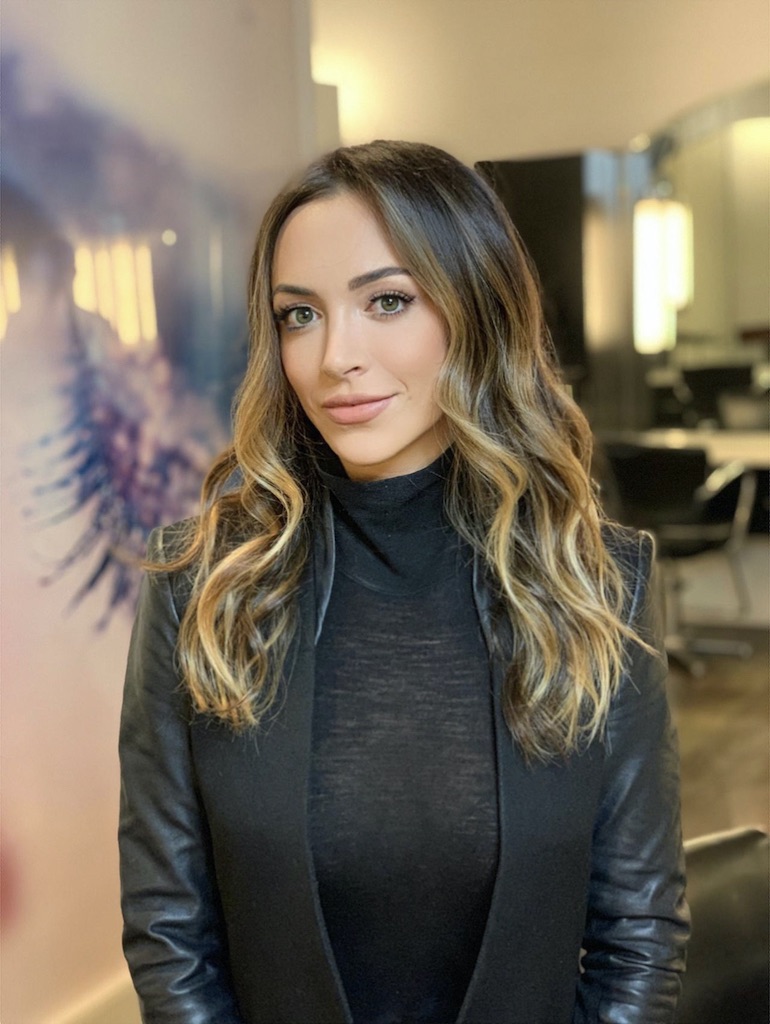