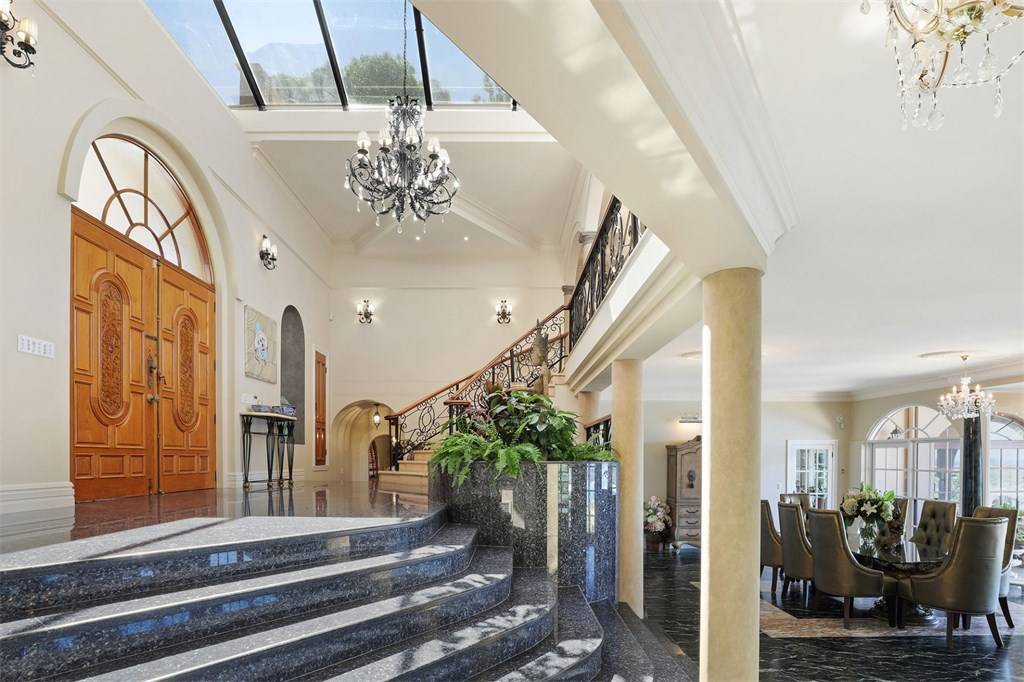 What do The Met, RuPaul and Flash Gordon all have in common? At first glance, seemingly nothing. But upon closer scrutiny, one concept bonds them together: that cultural euphemism affectionately coined, “Camp.”

Camp was this year's theme at the Met Gala, arguably the most-celebrated annual fashion event in Manhattan. And no, it’s not camp as in tents and s'mores, but Camp as in over-the-top, outrageous red carpet fashion. This year's gala was sponsored by Gucci and co-chaired by Lady Gaga, Serena Williams, Alessandro Michele (Gucci's creative director) and Harry Styles. In other words, by a panel that defines over-the-top extravaganza: "Camp sensibility" at its best, with the most profound costumes, poses and performances.

The Met's exhibition -Camp: Notes on Fashion- is inspired by Susan Sontag’s essay, Notes on Camp. Sontag, in nothing less than her '60s swag, managed to predict the outlandish qualities of today’s cultural scene. "Camp is esoteric,” Sontag explained, “something of . . . a badge of identity even, among small urban cliques. . .  I am strongly drawn to Camp, and almost as strongly offended by it.”  Sontag's definition of “Camp” is obviously nuanced and is definitely not synonymous with “kitschy.”

In celebration of Sontag’s sentiments on "the essence of Camp, as love of the unnatural: of artifice and exaggeration”, here are a few homes that surpass Campy - and are architectural extravaganzas, for sure. 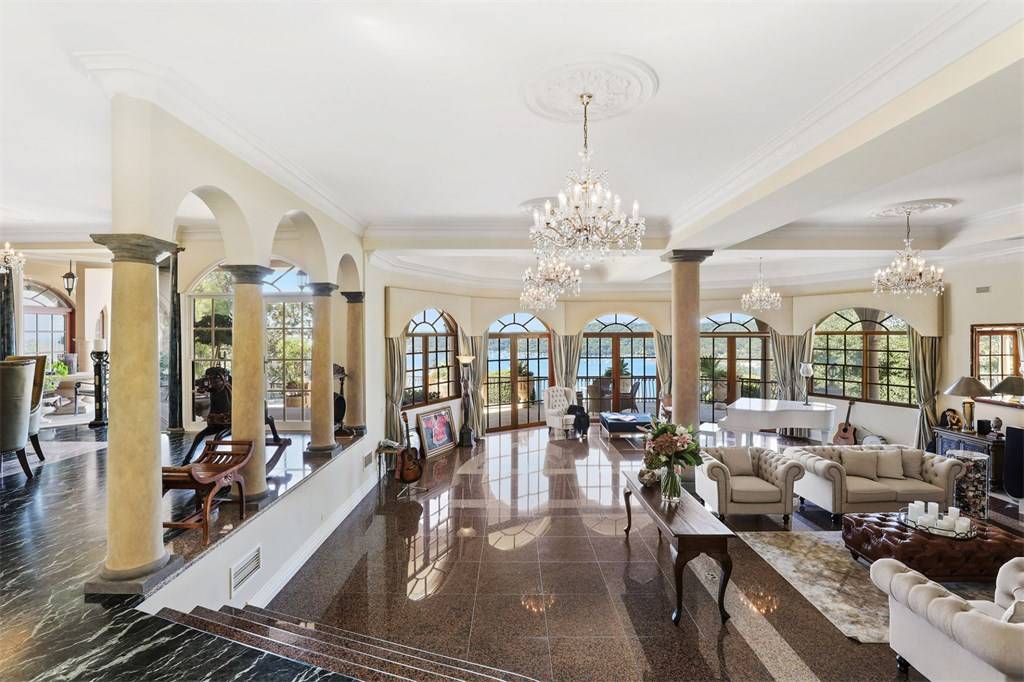 Palace-like living makes for a Campy vibe. Extravagance at its best. 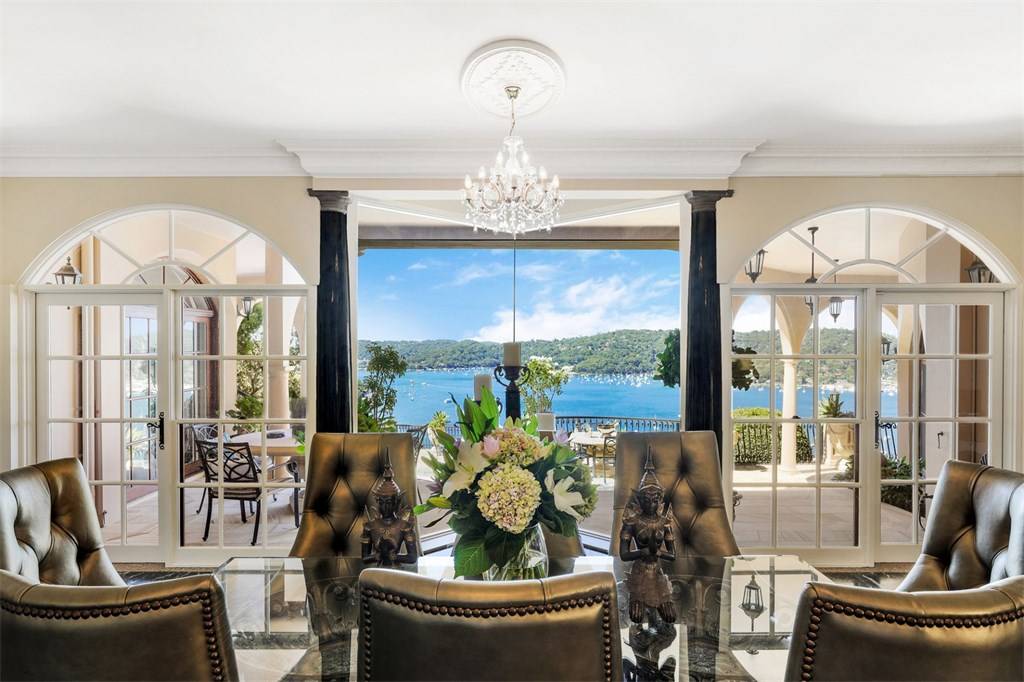 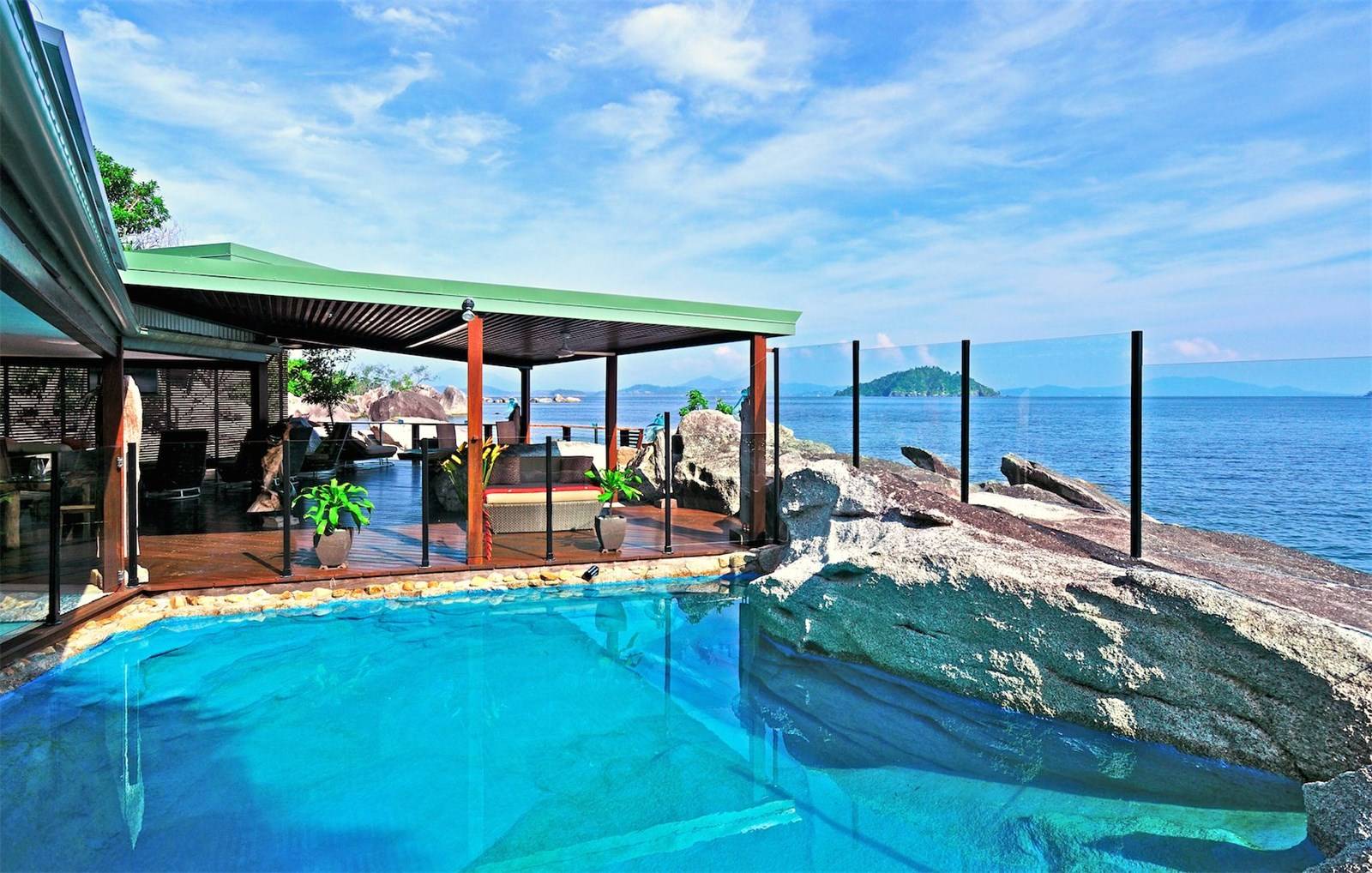 The Campiest of blues sets this stupendous scene. 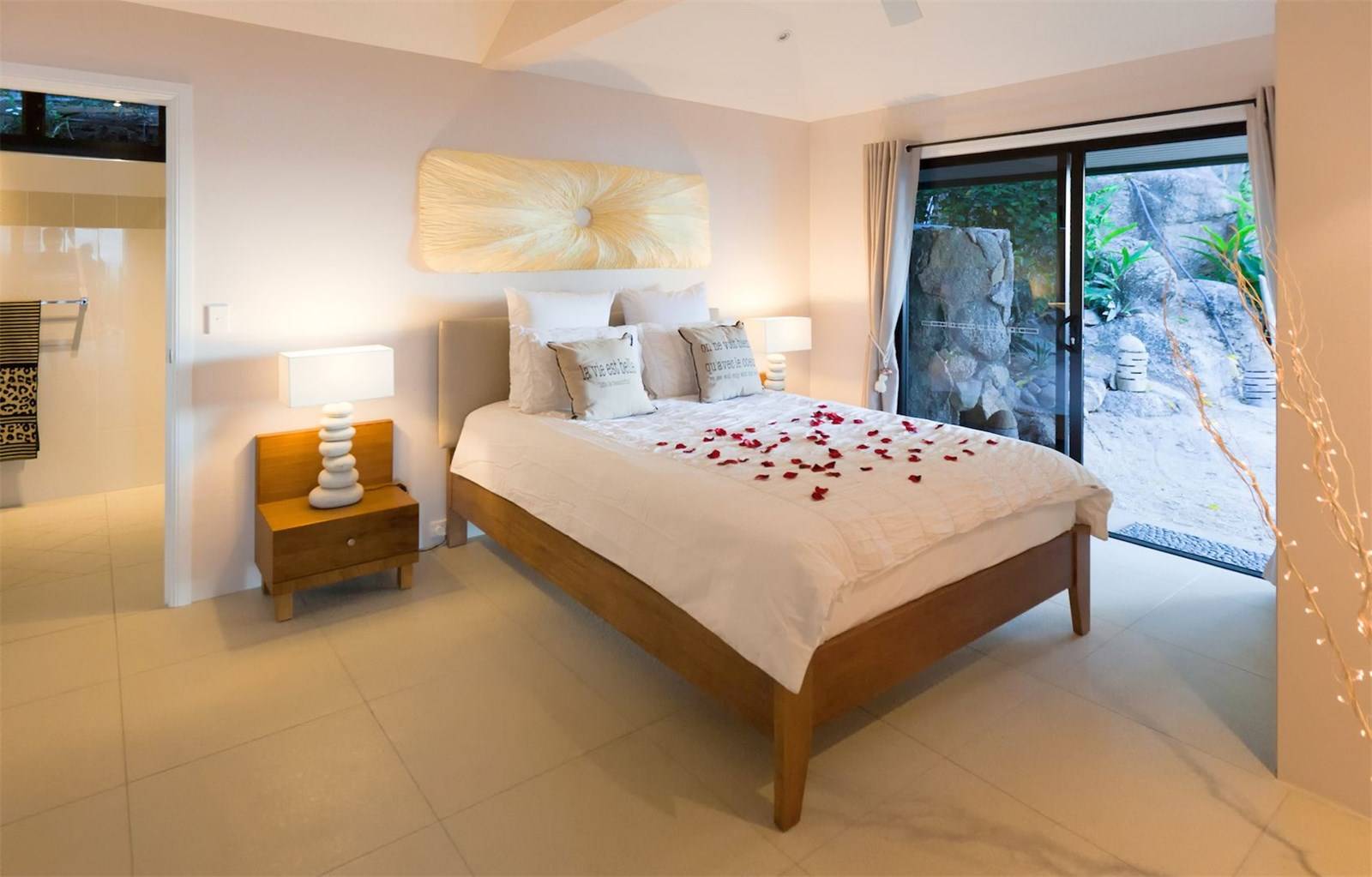 It turns out that over-sized marble floor tiles can be Campy too. 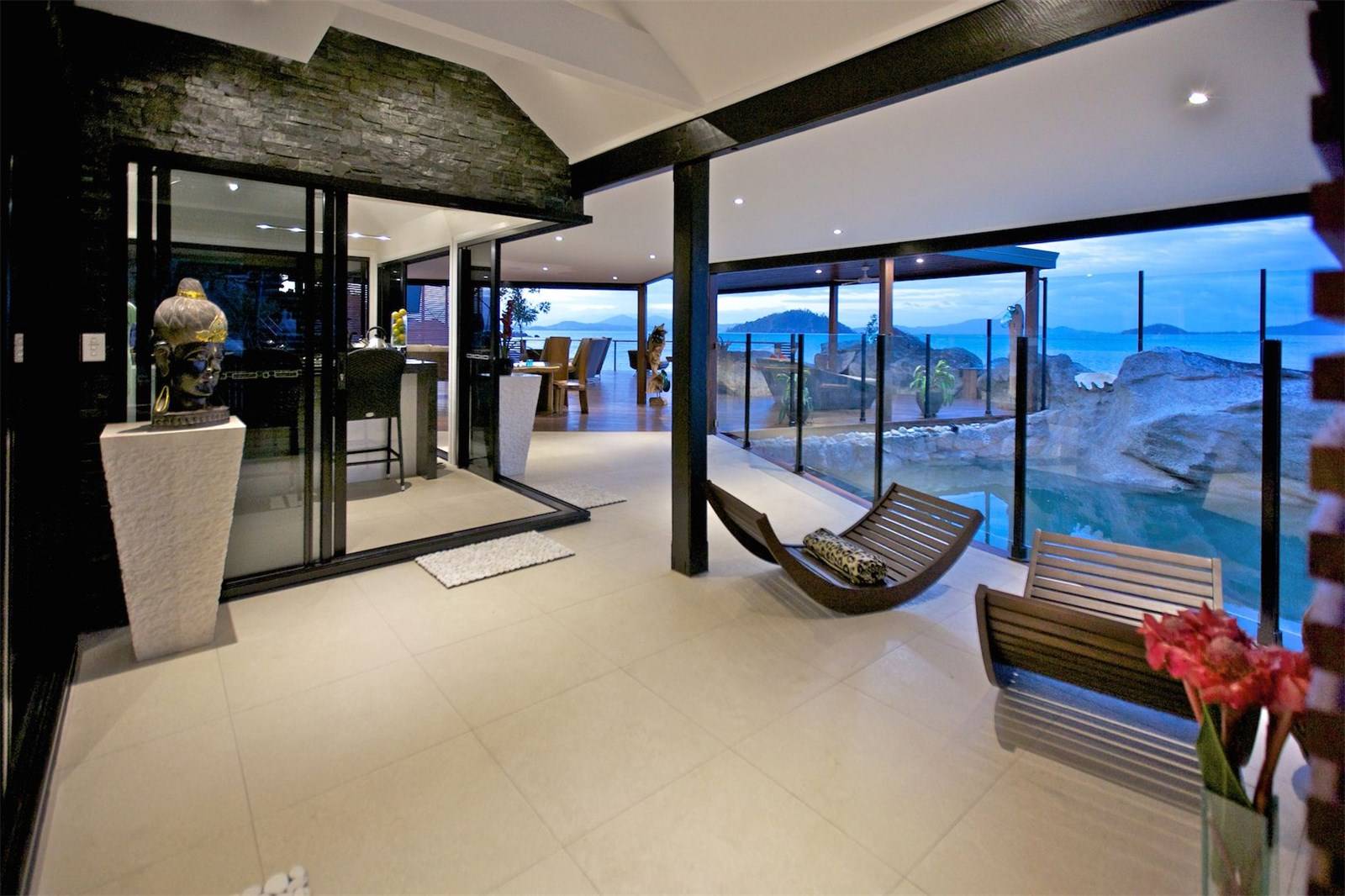 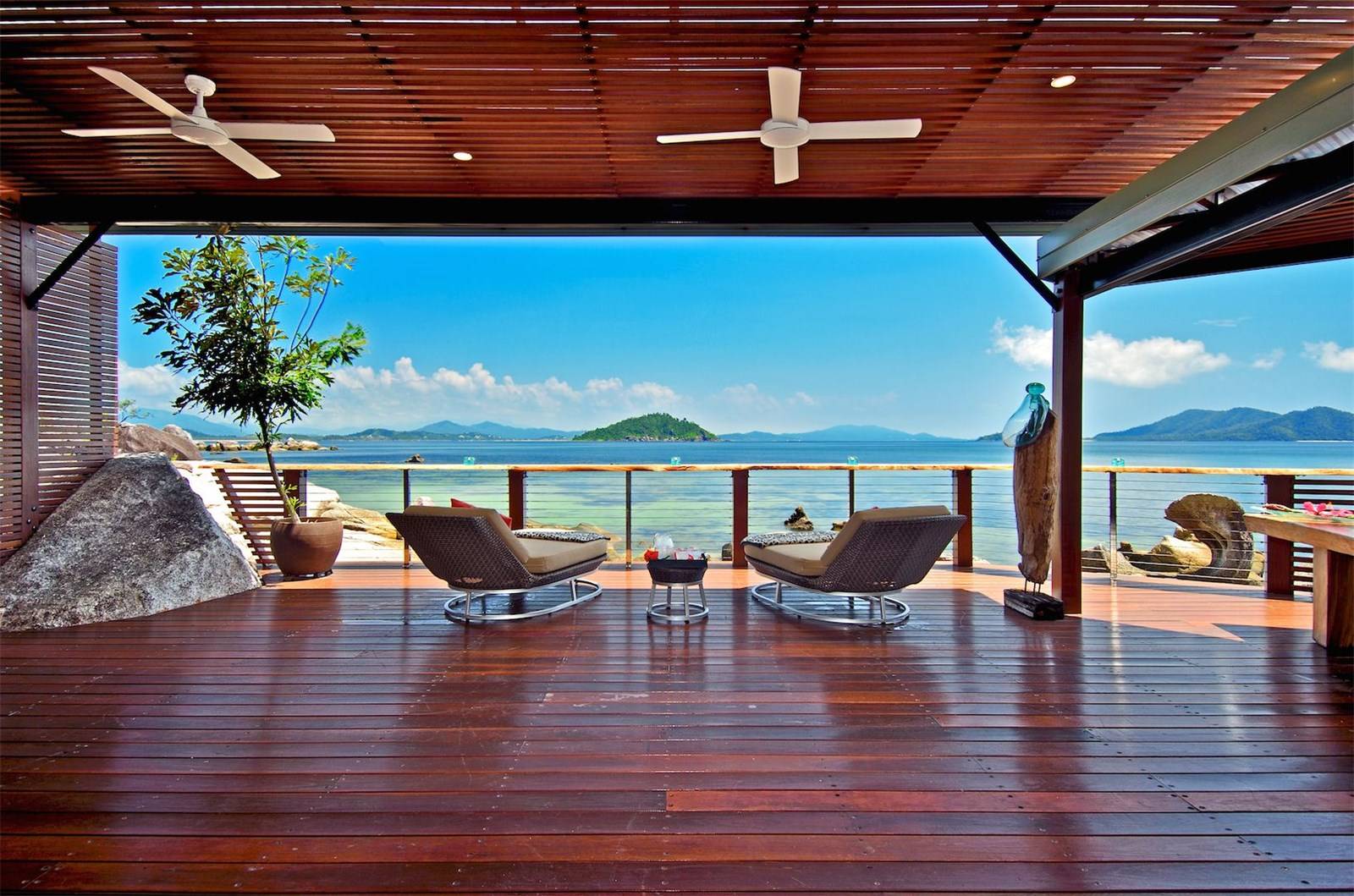 Doubling-up on the Camp opulence. 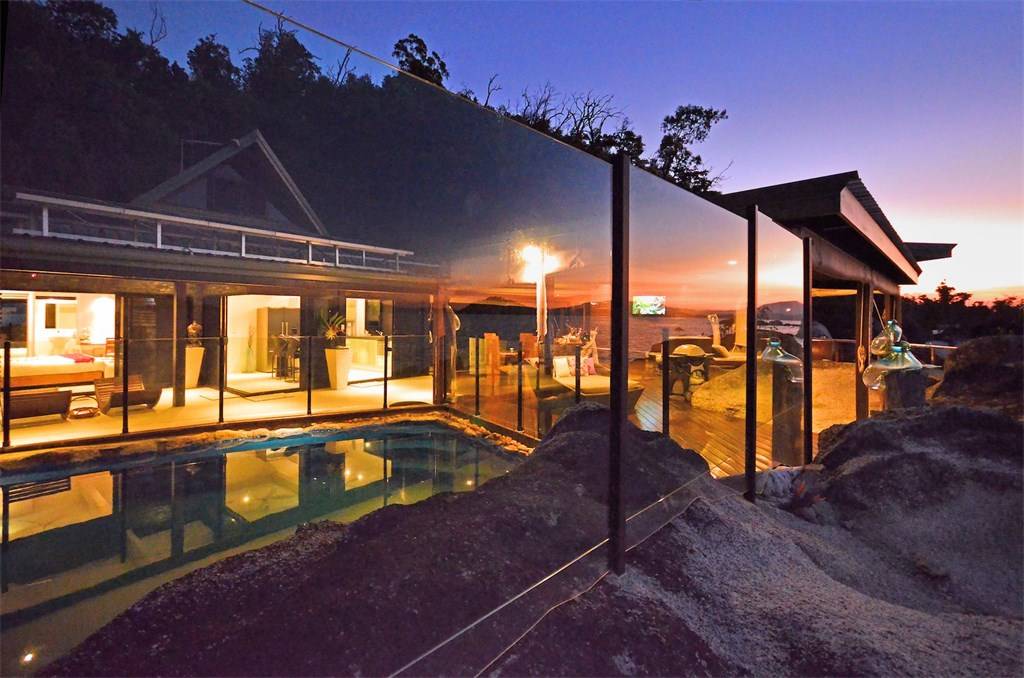 A side view that is bold, breathtaking and, of course, Campy. 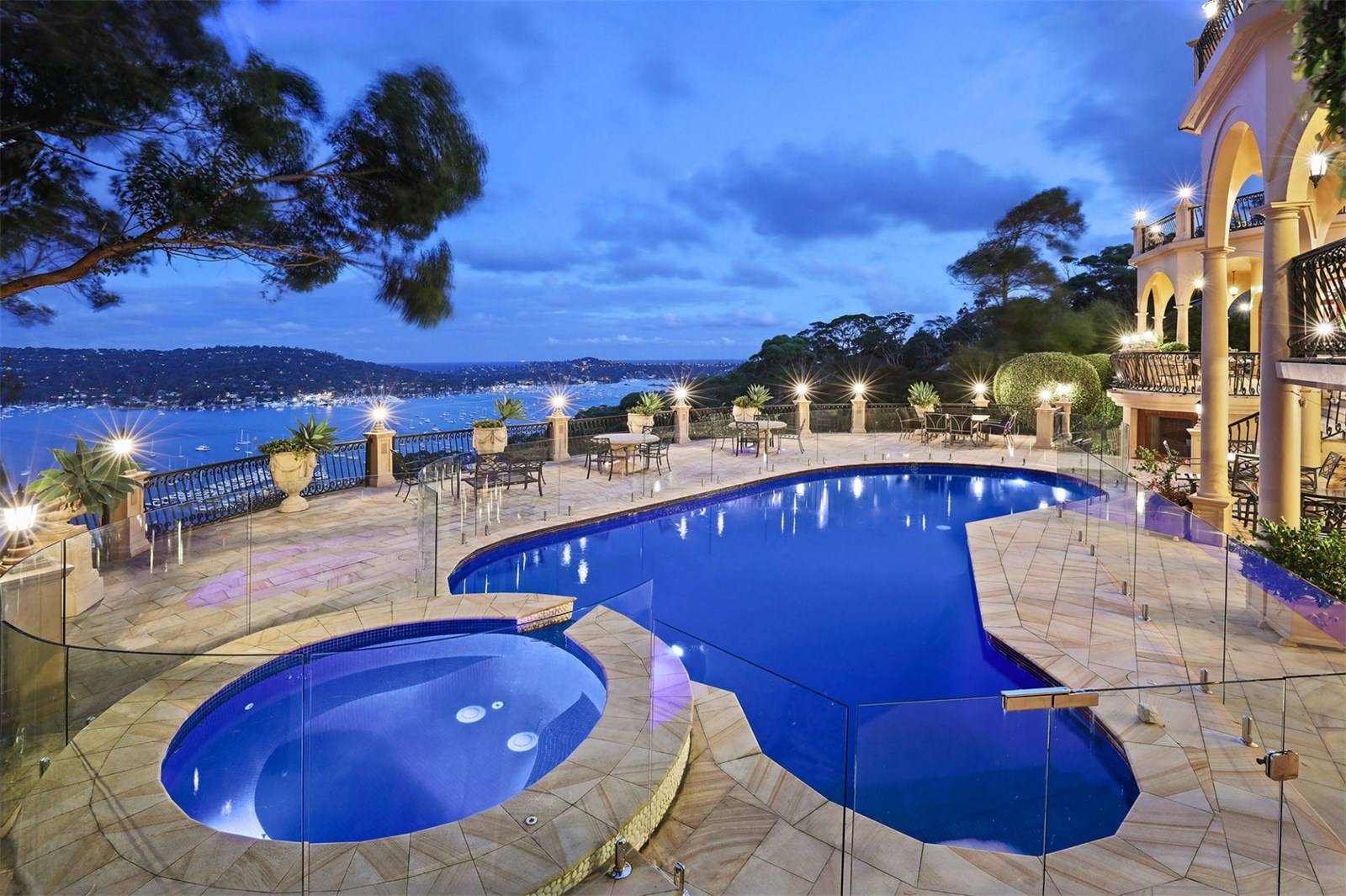 Sparkles have never looked so Campy. 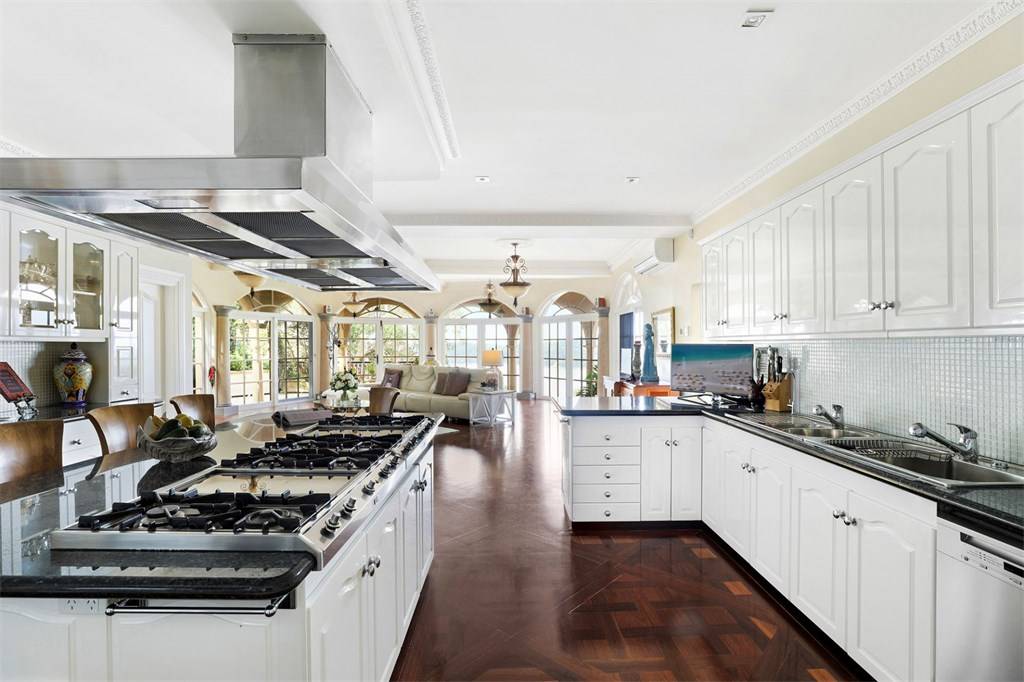 A massive kitchen that celebrates food, friendships and family. In the Campiest way!

As we've now seen, the hallmark of Camp is its spirit of extravagant indulgence. Just imagine that Camp could include you walking around in a dress made of three million feathers. Or living in such grand residential opulence in one of the luxury homes captured above. Or, perhaps, doing both.