Antepavillion, a new annual competition of artists, designers, and architects, challenged its competitors to take rooftops in the London neighborhood of Hackney, and solve a worldwide issue on a small scale. In cities everywhere, urban planners, architects, designers, and inhabitants are trying to fix a growing problem: how to fit everyone in this city. The teams each composed rooftop structures in the area that are both architecturally beautiful and economical uses of the space in the area. 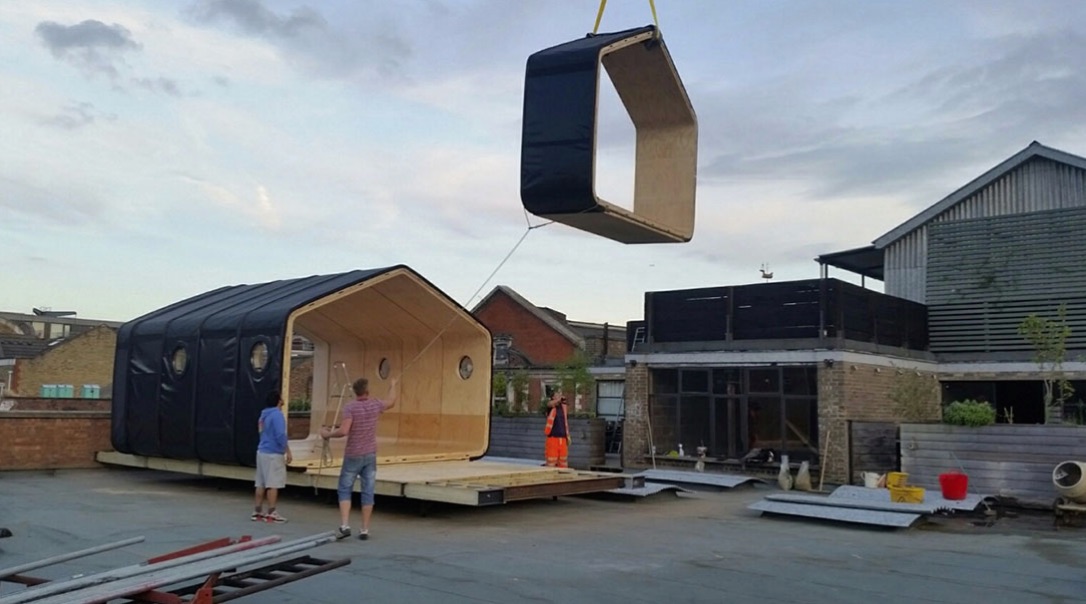 Supported by Shiva Ltd. and the Architecture Foundation, the competition is based in the tiny houses trend, and applying it to practical uses to find a way to add beauty to them by rethinking how we live in cities. They were also encouraged to base their designs in sustainability and using recycled materials. Each design is meant to be built in a 430 square foot area, and be easy to assemble and disassemble. 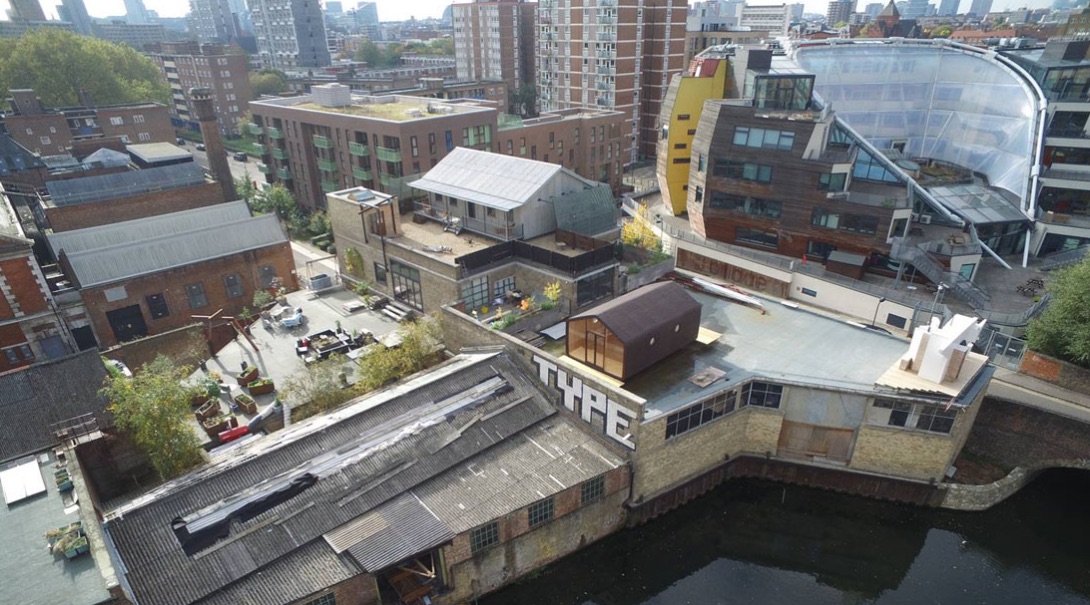 PUP Architects and engineers from AKTii, along with several builders and volunteers, created this year’s winning design. The structure is built to replicate an HVAC air duct. In London, it is legal to install mechanical rooftop equipment like these air ducts without getting approval from building permits. The design is meant to call into question this principle, suggesting that these types of structures are plausible to build across the city. The design was selected from over 128 proposals, and will remain on display in London for two years as an installation. 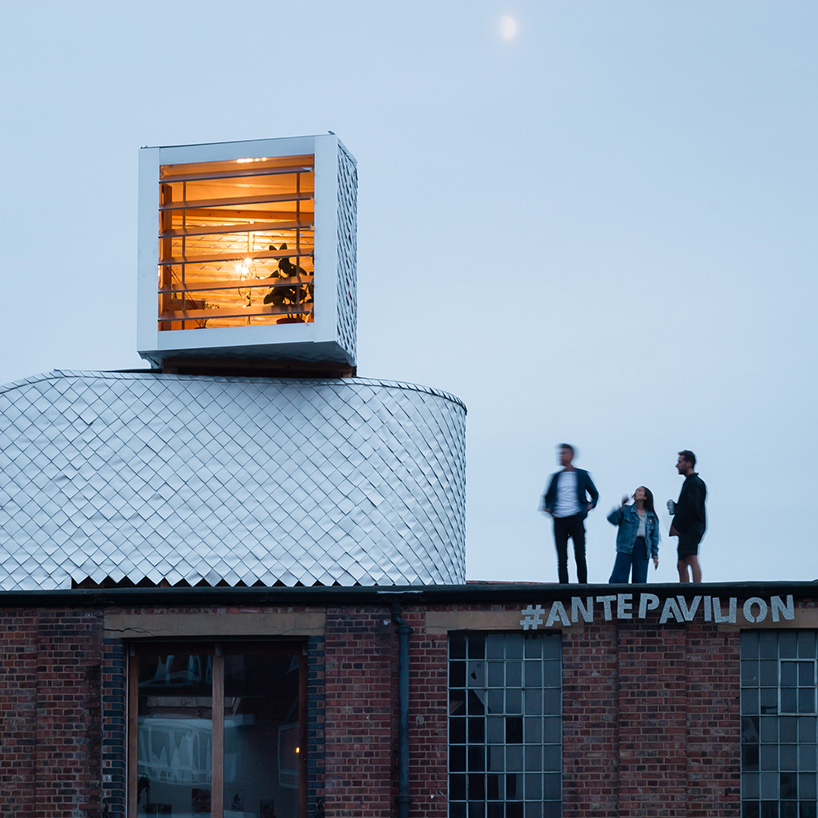 “While permitted development exists for large scale infrastructural roof installations, little challenge has been made for other viable and productive uses for rooftops,’ PUP architects told DesignBoom. “By subverting the form of the permitted and giving it a non-standard use, we hope to bring into question this order of priorities. We envisage this pavilion as a prototype for the guerilla habitation of London’s roofspace producing a landscape of rooftop structures akin to New York’s famous water towers.” 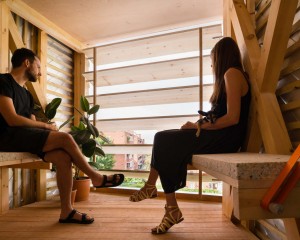 In an era not only where things are becoming more cramped, but that “tiny living” has evolved to not excluding luxe living, the architects, builders, and designers working on these models today could become the next big trend to sweep though densely populated American cities, giving residents an artistic boost and possible rent relief. 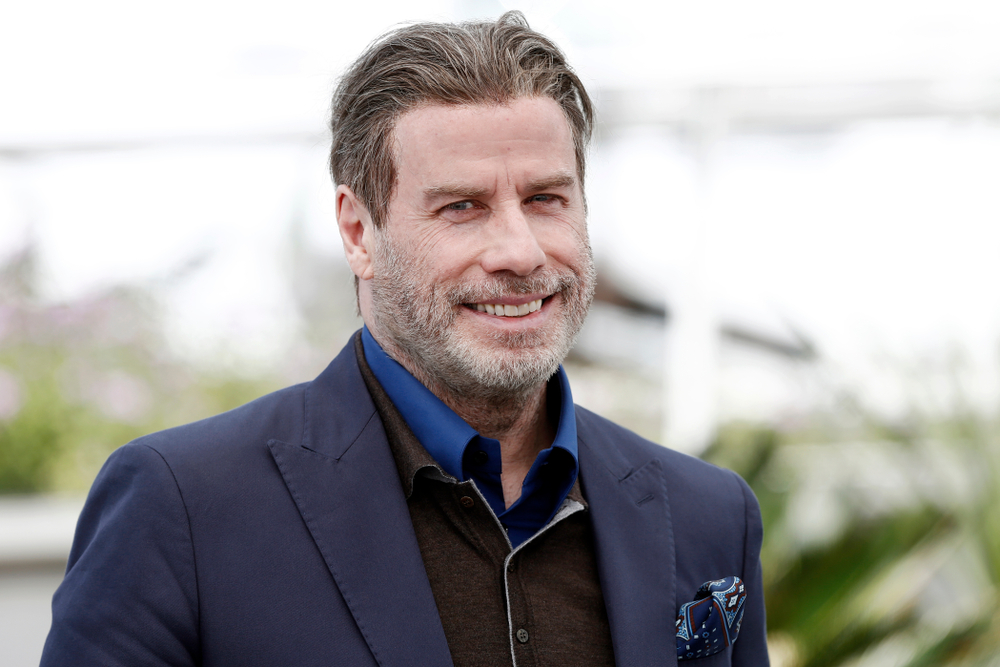 Aug 04, 2021 / Comments Off on Closing A Deal On Clearwater: John Travolta Sells Florida Home For $4 Million 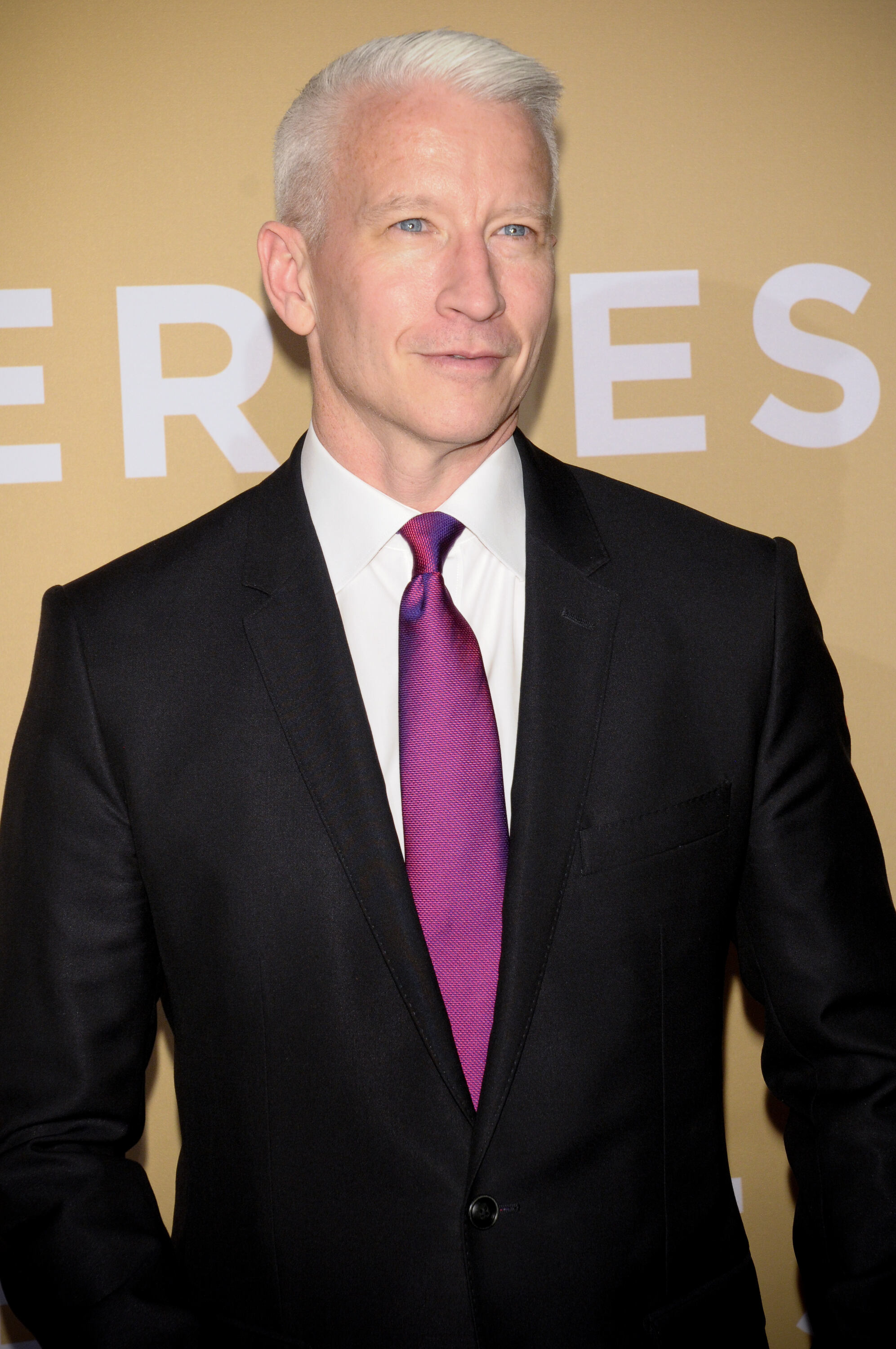 Aug 03, 2021 / Comments Off on Cove Of The Creative: Gloria Vanderbilt’s Maximalist Manhattan Apartment Is Listed By Anderson Cooper For $1.125M 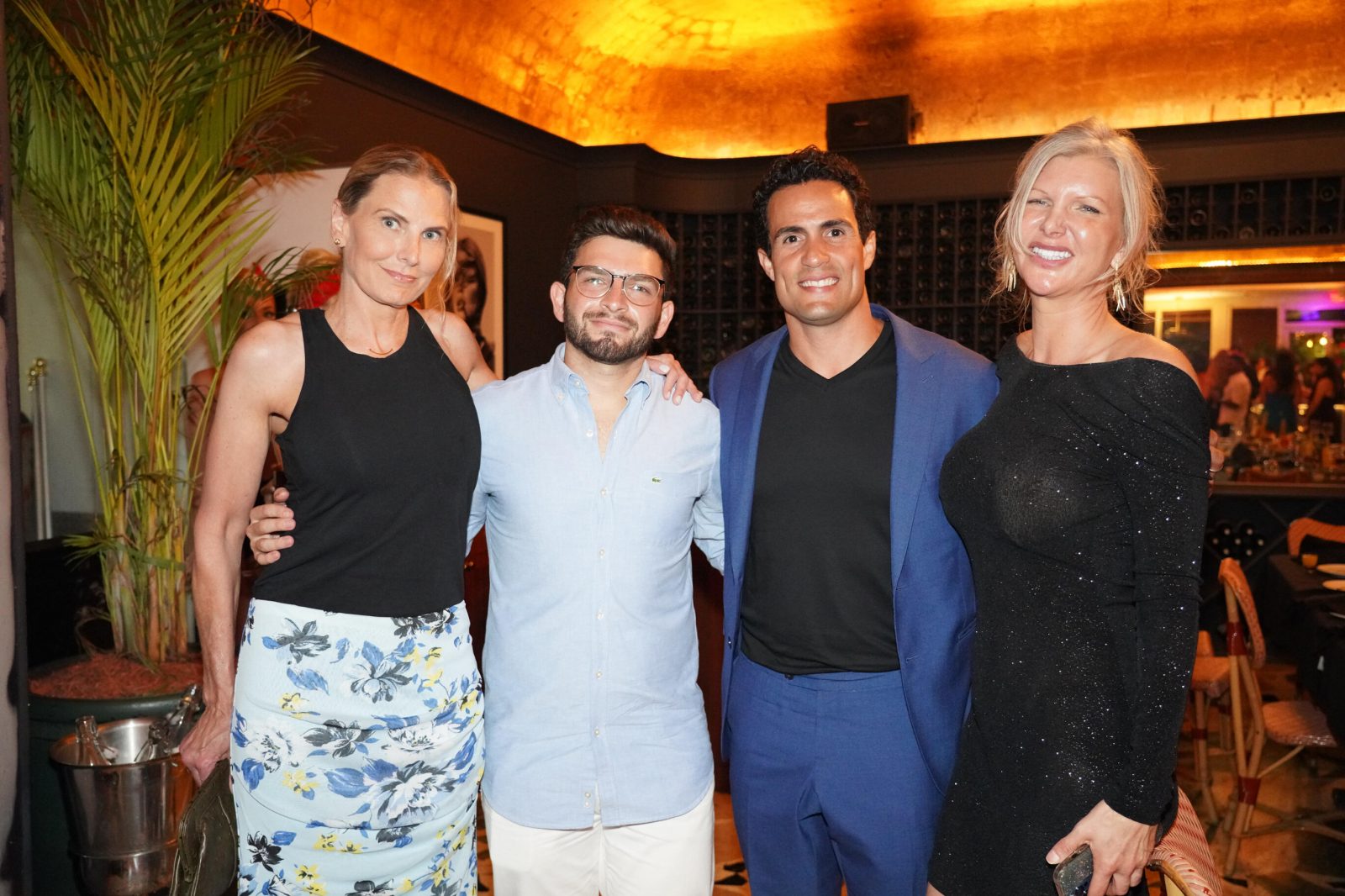 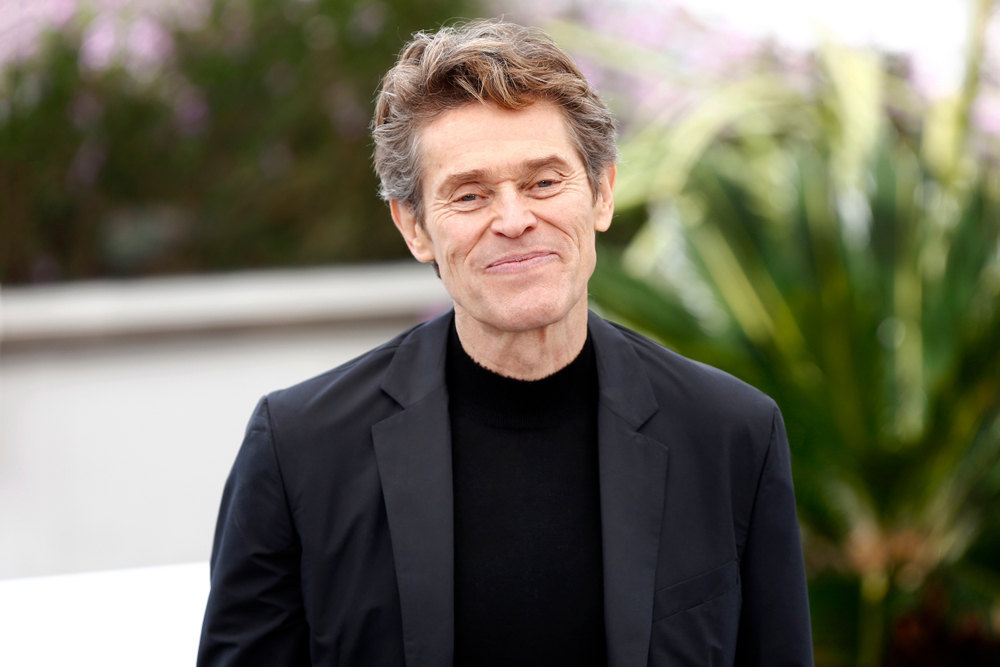