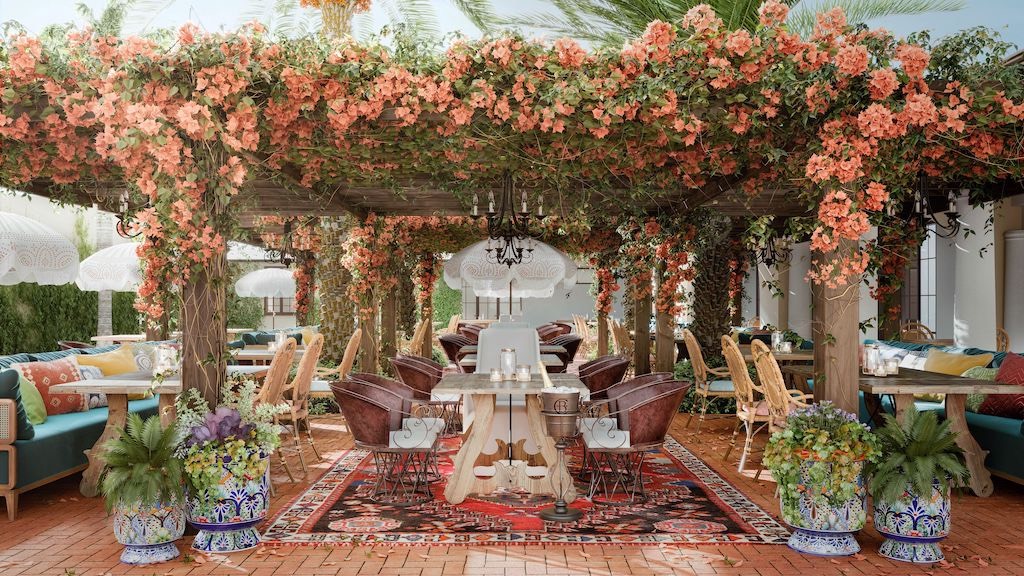 Social clubs are known to be the places where a city’s most-elite would gather and hang out. Miami Beach has been known for its various clubs, lounges, and hotels. Next year, The first established social club in the Southeast, The Bath Club Miami Beach, will reopen its doors.

Organized in the early 1920s, The Bath Club Miami Beach was the first established social club in the Southeast that had members such as President Herbert Hoover, Pierre Cartier, William Vanderbilt II and William Boeing. During its prime, the Club’s highly selective membership and privileged beach culture denied access to various groups of people. In 1999, entrepreneur and member, Don Peebles purchased the property. Now, Peebles announces plans to reopen a new, ‘exclusively inclusive’ club with an atmosphere welcoming of all cultures and lifestyles.

In 2020, the club plans on featuring a modern approach that advocates diversity and social integration. The multi-million dollar renovation includes Club interiors and exteriors by the design team, Antrobus + Ramirez. Features of The Bath Club Miami Beach include contemporary beach cabanas, outdoor living rooms and more. Apicii, a leading national hospitality brand is developing and operating various dining and bar experiences at the club. 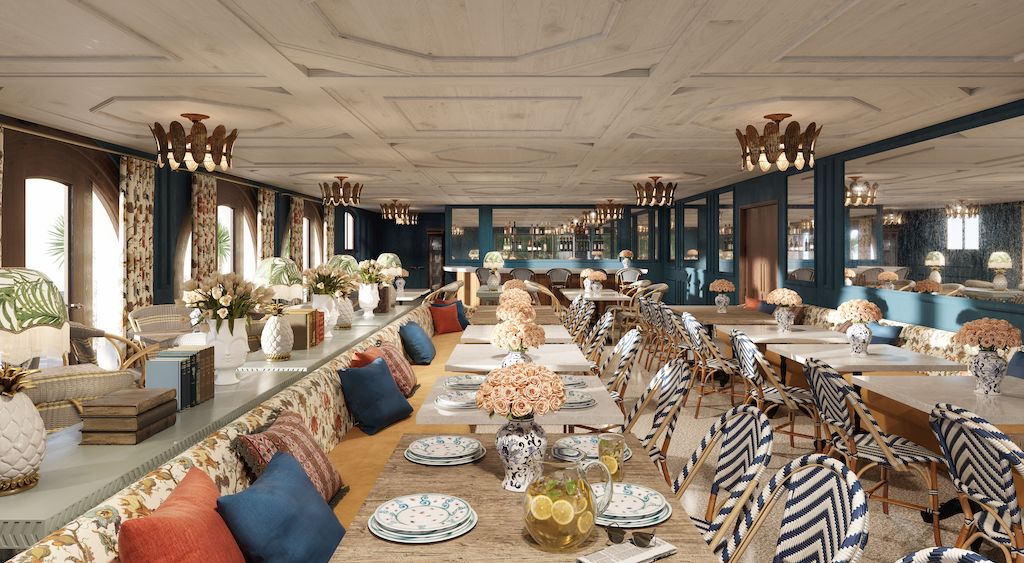