Amy Schumer’s One-Bedroom Apartment Is Going for Over $2M 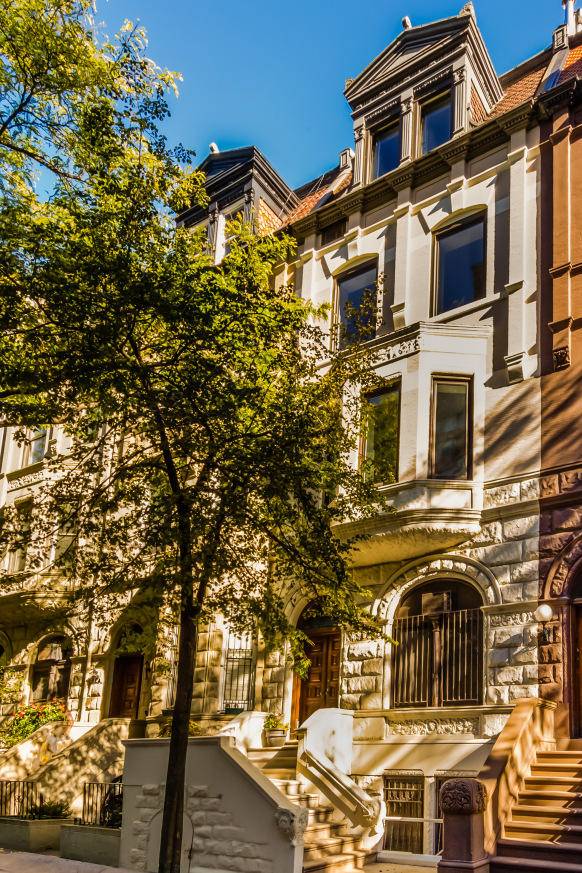 $2 million may seem like an amount of money that could get you a lot of things, but in New York City, it may only get you a one-bedroom apartment, especially if a celebrity has lived there.

Comedian and actress, Amy Schumer, is selling her penthouse apartment for $2.075 million.

A short distance from the American Museum of Natural History, the unit with only one bedroom and one full bathroom does, however, include a spacious living room, dining room, and bedroom suite, which has a seating area, large windows, and a wood-burning fireplace. Accompanied by a Wolf range and oven, a Sub-Zero fridge, a Miele dishwasher, and other top-of-the-line appliances, is the sky-lit kitchen. There’s also a private roof space featuring a garden, a seating area, a gas grill, bench storage, and views of the city.

The Emmy Award-winning funny lady has been busy as of late. Aside from writing, producing, and starring in her sketch comedy show, Inside Amy Schumer, she played the lead role in this year’s movie, Trainwreck, and recently signed a book deal worth a reported $8 million.