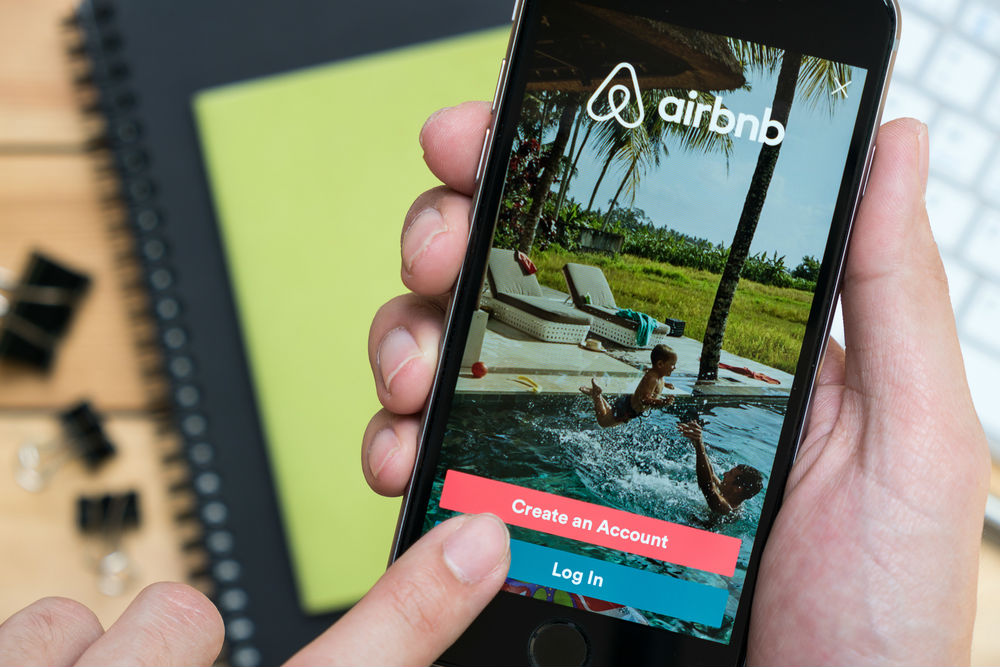 Regulators are contending that Airbnb is making it easier to illegally rent out apartment units for short stints to travelers, taking units off the market for full-time residents and driving housing costs higher. Some states, such as New York, are fighting back.

Since 2010, it has been illegal in New York to rent out an entire apartment for fewer than 30 days. But some tenants and landlords have ignored those rules and have been using Airbnb to rent out their apartments for much shorter periods. In turn, empty apartment turn into de facto hotels, escape the market, and drive up costs of rental prices in a city which already struggles with notoriously high real estate prices. From 2002 to 2014, for example, average rent in NYC increased 32 percent, while that same rent increased almost 45 percent in Brooklyn's most sought-after Airbnb neighborhoods.

On Oct. 21, Gov. Andrew Cuomo made advertising rentals to Airbnb slightly more expensive for New York residents by signing a law that states that tenants advertising rentals of less than 30 days can be fined $1,000 to $7,500 if the host is absent from the premises during the rental. That is higher than the penalty for drunk driving.

New York City is a major market for Airbnb containing 45,000 of its 2.5 million worldwide listings. The company contested the ruling.

An online article that questions, “Is Airbnb Illegal?”, suggests that some politicians like to think so only because the company is taking over market share and is not collecting or paying lodging taxes, which means less tax revenues. Its 2013 report showed that Airbnb guests had generated $632 million in economic activity in New York during the previous year. This August, the company stated that it had removed some 2,570 illegal listings in under a year, despite the fact that “Airbnb listings represent a fraction of the housing stock in New York City.”

A 2014 report by the office of state attorney general, Eric Schneiderman, noted that 72 percent of listings on Airbnb at the time violated state and/or city laws having to do with short-term rentals.

In turn, Airbnb argued that reports produced by affordable housing advocates are skewed. To elaborate, critics of the company repeatedly turn to one of two studies. The first is from Murray Cox, an Australian programmer and photojournalist whose website, Inside Airbnb, shows how “Airbnb affects the city’s housing supply and affordability” not only in New York, but in cities around the world.” Cox’s report became the basis for  “Short Changing New York City,” a report for Housing Conservation Coordinators, as well as for several news stories about rent in the city. Cox is, however, biased since he supports critics of the company who claim that it drives up rents.

The second report comes from a study commissioned by Skift, a self-defined “industry intelligence platform,” that provides research on global travel trends.The study examined 19,522 New York City listings on Airbnb’s site, affirmed Airbnb’s claim that the majority of users rent where they live, but found that some tenants did tend to rent “entire home/apartment” listings and that at least 10 people were renting more than 300 rooms in the city.

Since the study was released, Airbnb removed illegal multiple listings from its site, advises potential hosts to look into local laws, and spells out various regulations including restrictions of the New York State multiple dwelling law.

The state agreed not to enforce the law until Airbnb’s lawsuit has been resolved.