Well-known on the silver screen, actress Daryl Hannah has just put her Malibu, California home on the market for $4.995 million. 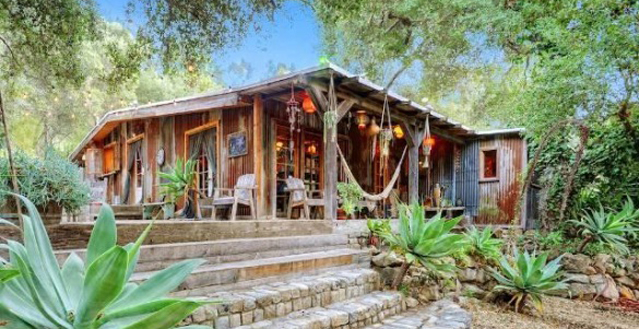 The two-bedroom, two-bathroom escape sits comfortably on an amazing 17.6 acres of land on the Malibu Bluffs. The home rings in at 1,540 square feet. Sources say Hannah bought the home for much less in the early 2000s; it was sold as two parcels for $1.325 million. 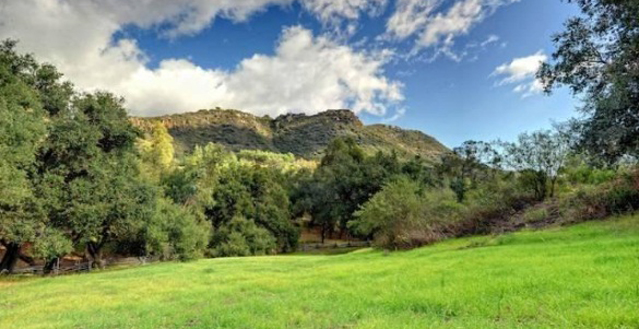 A former nursery, the expansive land features two houses of different distinct styles. The first one is styled like a hunting lodge while the second is more exotic, described as a casual lodge. Both fashions suit Hannah, who is also recognized for her environmental efforts.