Tucked behind the trees in Friday Harbor, Washington, a nearly 100-acre estate, with an FAA-approved airstrip, has been listed for $20 million, Mansion Global reported. 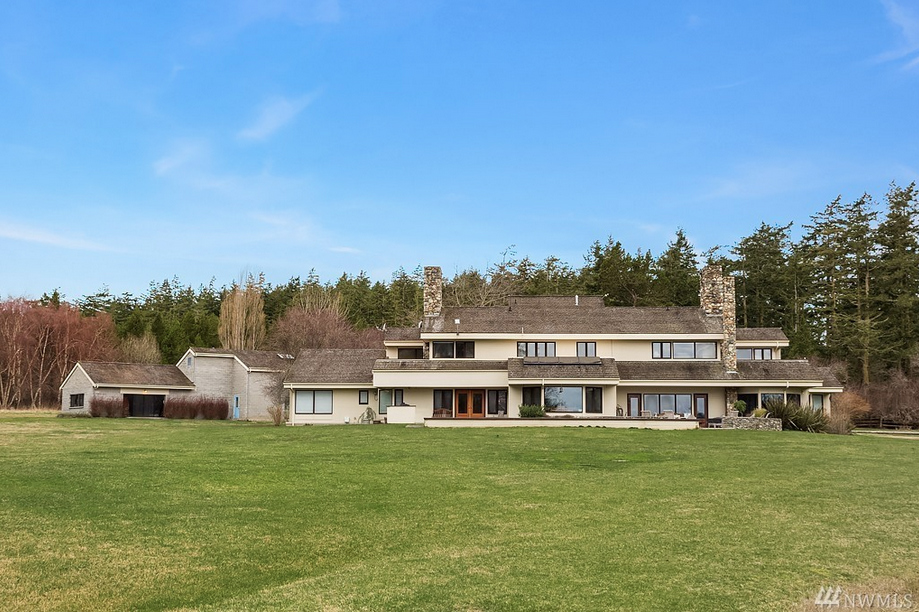 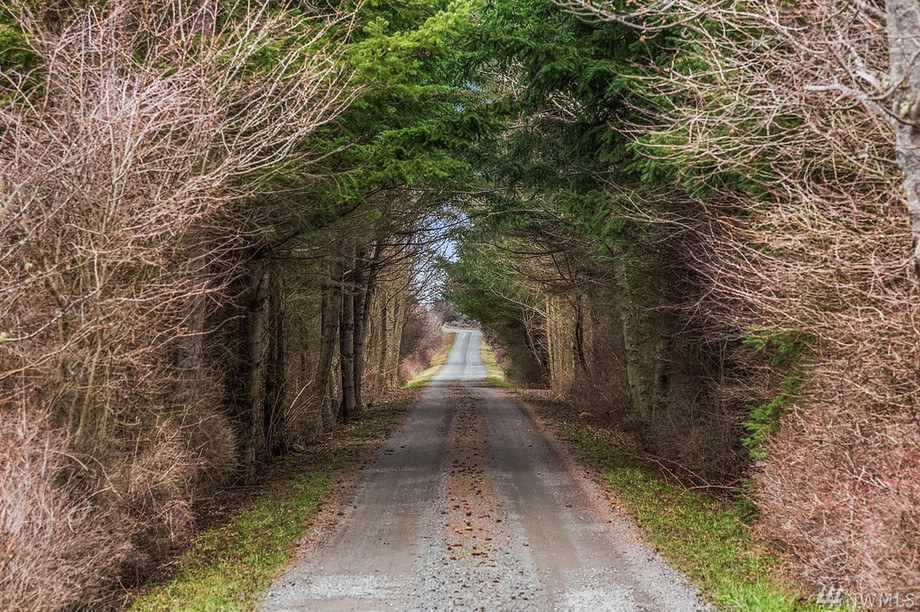 The landing field is suitable for landing private aircrafts. In the past, its’ been shared with neighbors. 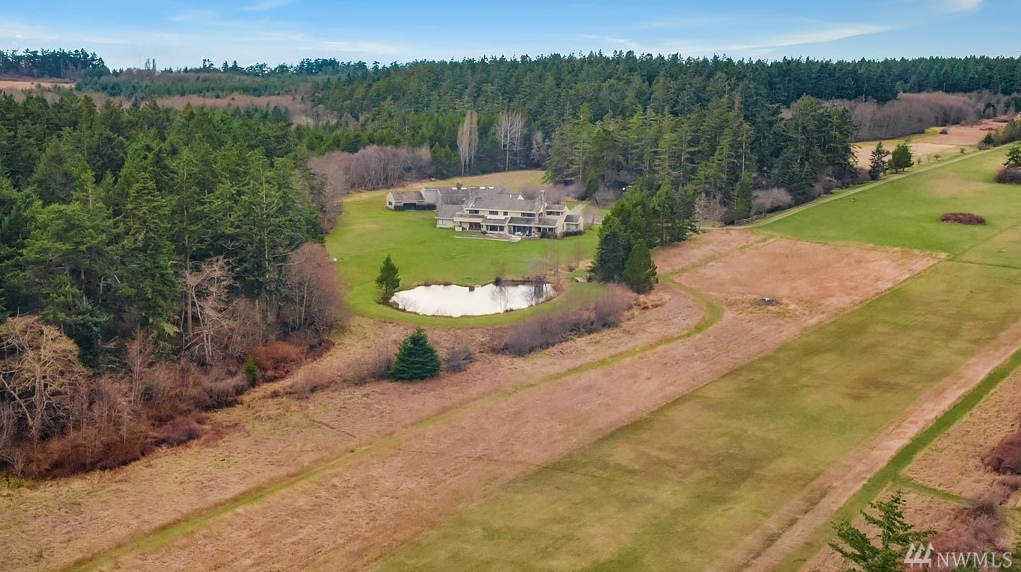 The owners, retired Amazon executive editor Rick Ayre and his wife Sue Ayre, bought the wooded estate in 1999 from Henry Burden, who built it in 1978, according to property records sourced by Mansion Global. 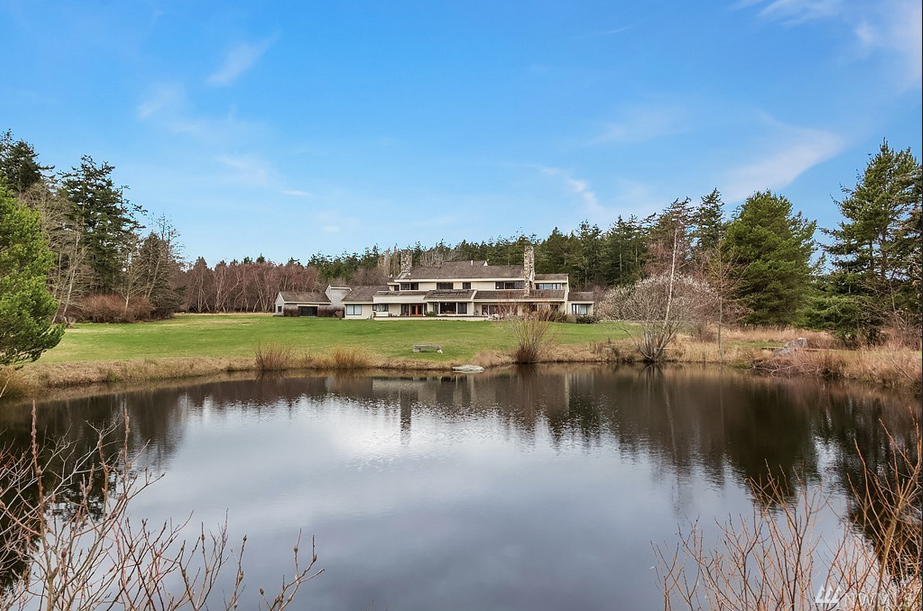 Burden built the landing field and a diesel fueling station in order to commute daily to Chicago for work or wherever else he needed to be, Ayre explains. 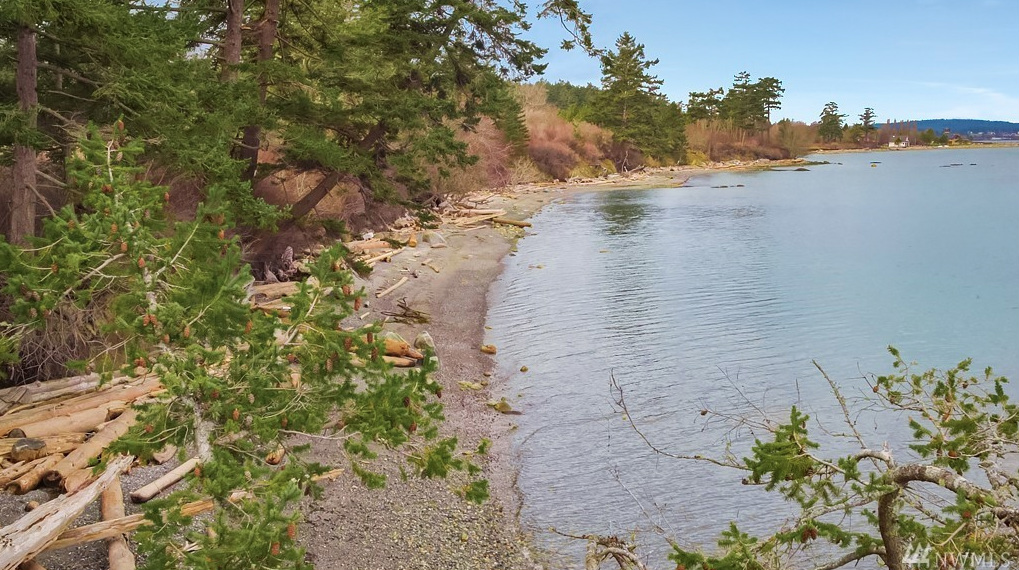 The estate’s 765 feet of waterfront offers direct access to the San Juan Channel, where sea lions and seals are often seen. Throughout the property, there are three ponds, as well as various types of fruit trees, including apple, cherry, pear. 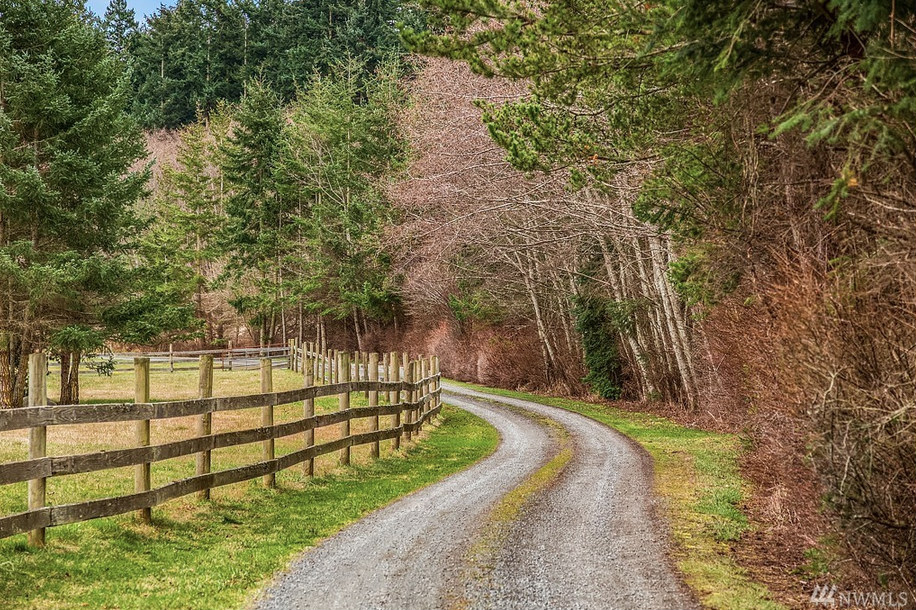 A barn on the property dates back to the 1930s. Previous owners kept horses there or used it for equipment storage. 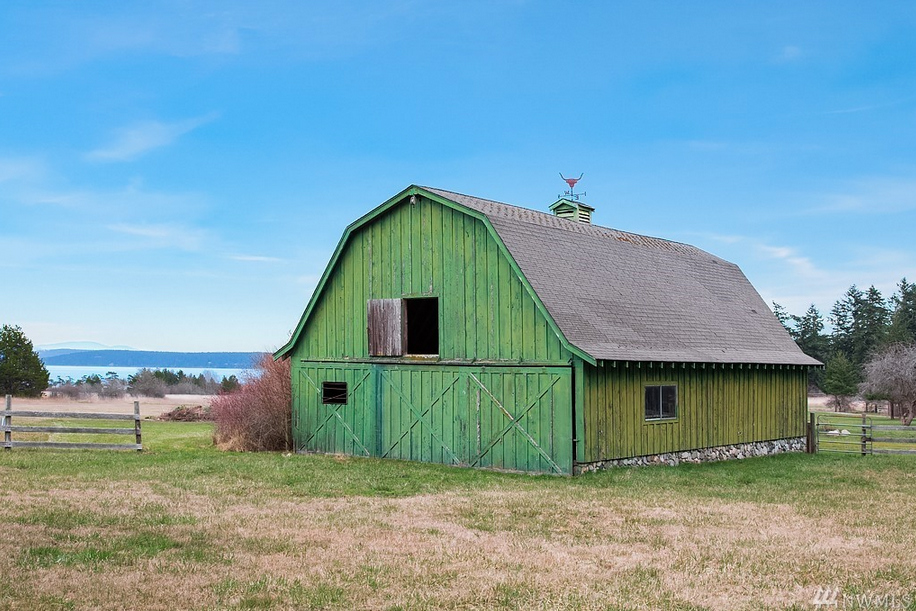 When they bought it, the Ayres renovated the roof and much of the interior spaces, stripping the walls and floors. They added a third bedroom on the second floor, as well as renovated a separate structure, attaching a gym to the already existing indoor pool. 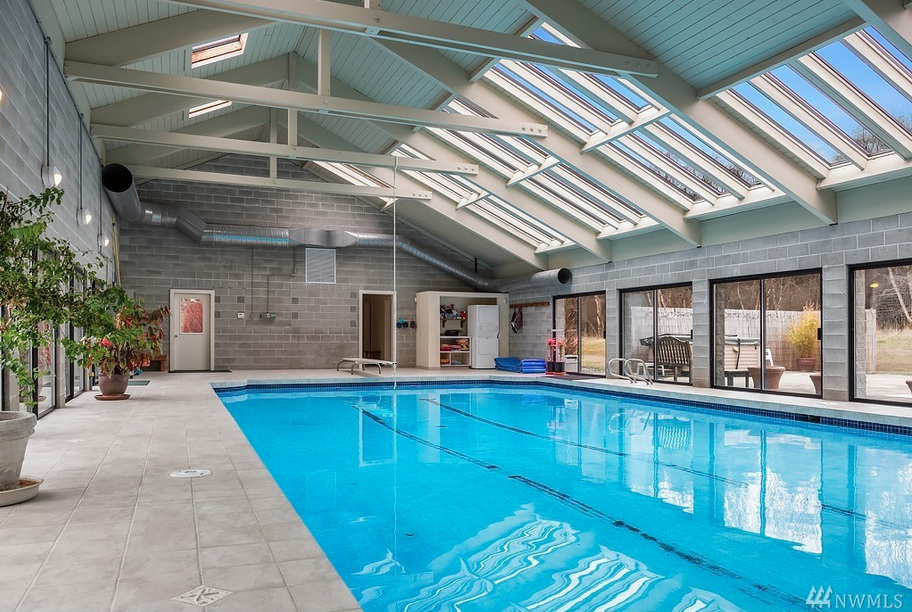 The listing is held by Melissa Boucher and Patrick Chinn of Windermere Real Estate.