If you’re in the mood to flee the USA and take your hard-earned dollars with you, you might find they’ll go a lot further than you anticipated in sunny Europe. Many sun-drenched Euro beaches and metropolises are enjoying a property boom and investors and retirees from around the globe — the U.S included— are tuning in, kicking back and living an ocean away in luxury. 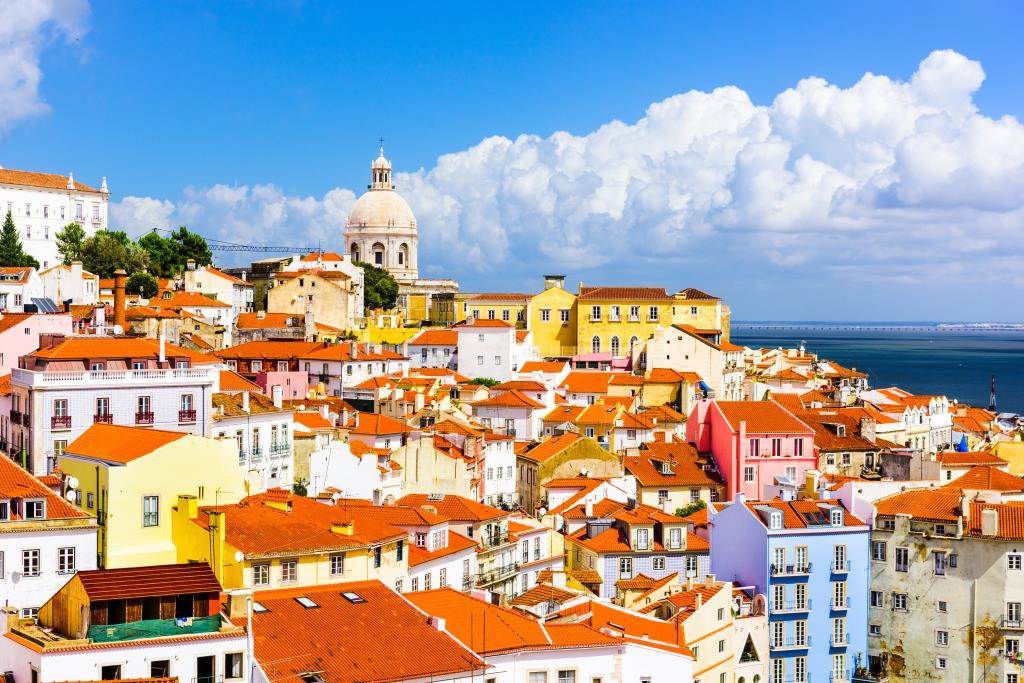 Top of everyone’s list in Lisbon, Portugal. It’s not the fact that Madonna has settled there while her son attends the famed Benfica soccer academy. It’s because since the financial crash of 2008 when Spain and Portugal teetered on the brink of collapse, Lisbon has become one of the most affordable capitals in Western Europe. Teeming with historical property, government grants to renovate and a vibrant tech start-up scene, prices rose by 4.9 percent on the year to November 2017,  according to Global Property Guide. Prices have now risen to roughly $475/per square foot.

“This latest demographic wave of international investors very much want to live in Lisbon,” Ricardo Sousa, CEO of Century 21 in Portugal told Forbes. “The French were the ones who originally used to get on the plane to spend weekends in Lisbon but now demand is becoming more and more diversified and the profile is shifting. Investors with half-a-million euros or above are looking at the city center and its historical heart, as well as the Expo area, which is very popular with Asian investors and there is a lot of land.”

Northern Europeans looking for luxury digs have also flocked, drawing comparisons with Miami in the Guardian while ringing the alarm bells of gentrification. 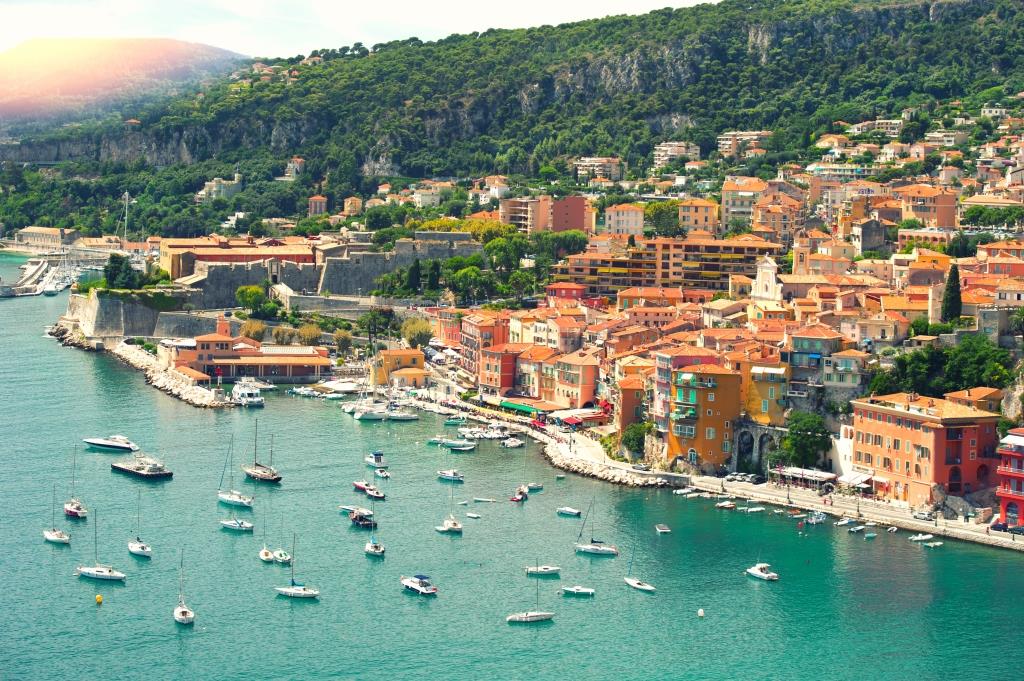 France’s Côte d’Azur has always been known for upscale luxury. The sort of place James Bond would join an international arms dealer on his yacht. A new report by Savills shows that the hot spot on the French Riviera continues to be a prime destination for the global wealthy to park their cash. A high inventory of luxury property allows buyers room to negotiate, often with a  10 to 30 percent discount. It’s not cheap — about $2,867 to $3,440 per square foot.

“The region offers a desirable lifestyle but also the benefits of city living with high-end retail, restaurants and a full social calendar,” said Alex Balkin, head of Savills French Riviera in their 2018 report on the Mediterranean region “This makes it appealing to a new wave of young, globally-mobile high-net-worth individuals looking for high specification homes that are ready to move into.” 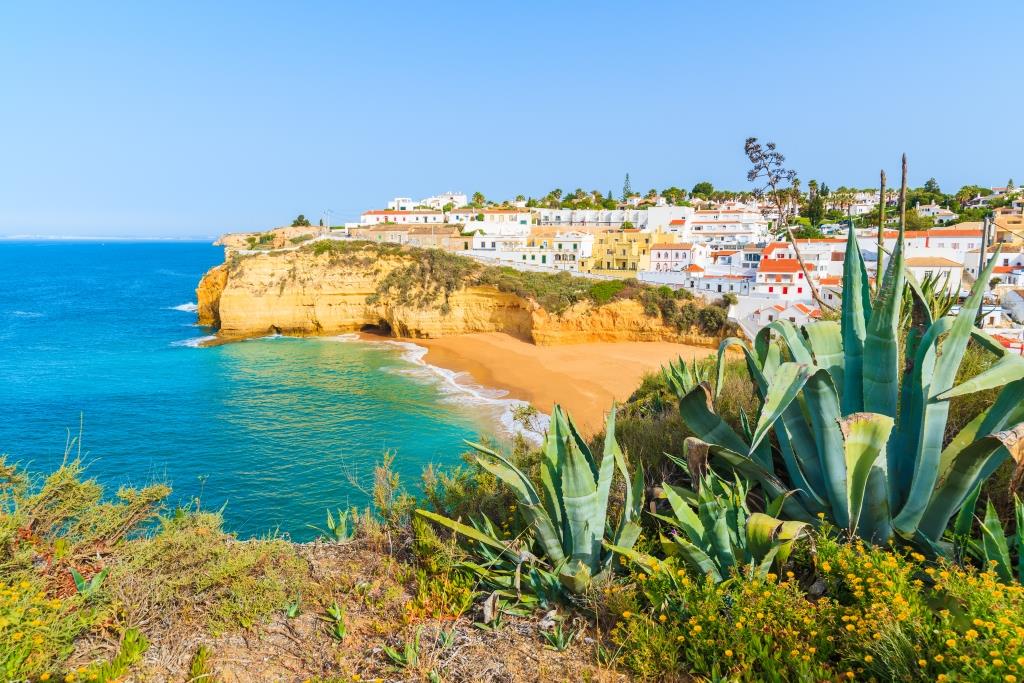 When it comes to resident expats, the Algarve has 100,000 of them. It’s affordable, sunny and surrounded by 100 miles of shimmering Atlantic coastline and striking cliff-top vistas. Oh, and did I mention it’s cheap — around $450 per square foot. Don’t expect it to stay that way. 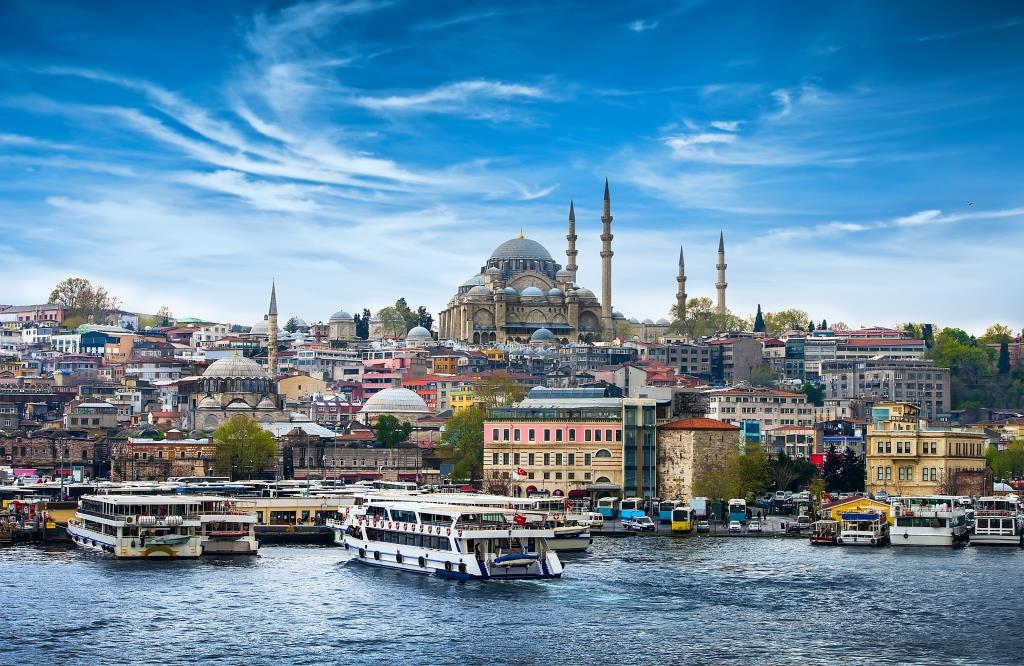 With half of Istanbul’s population under 30, this is a vibrant, growing economy at the cross-roads of Europe and Asia. House prices are cheap and cash is flooding in as older buildings are being renovated or replaced with sparkling new apartments. With real estate at around $320 per square foot, it’s a great time to ride the Istanbul property wave. 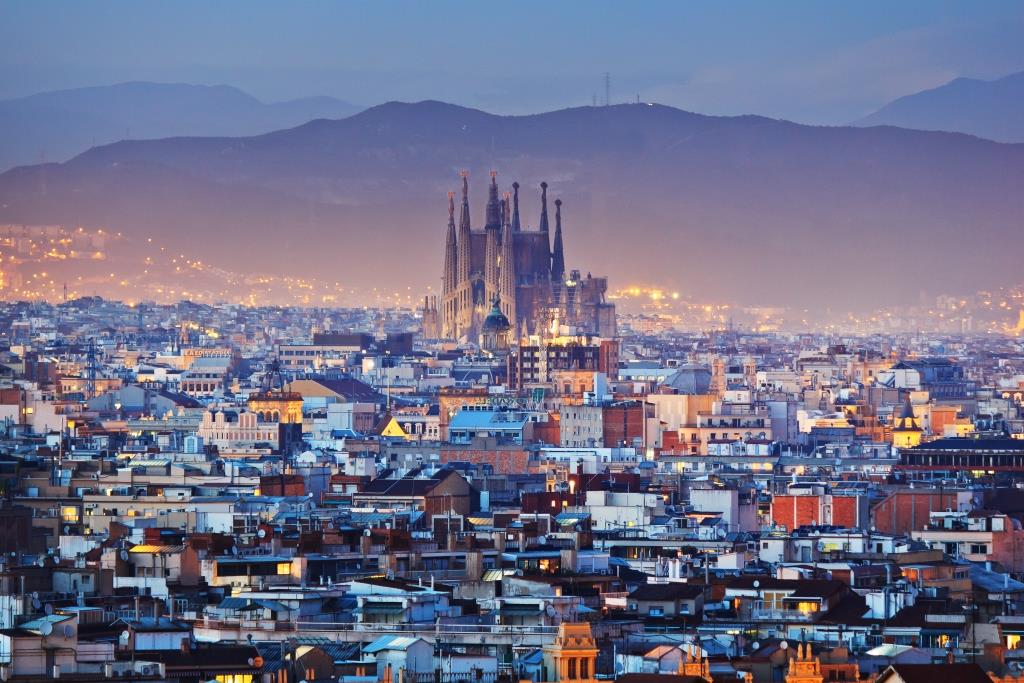 The Catalan crisis seems over and Barcelona house prices are once again galloping off into the sunset. According to the property price index published in early December by the Spanish Statistical Institute (INE), Catalonia prices are rising at 10 percent — the second highest rate on record for the region and close to the over inflated numbers pre-2008 crash. Expect to pay many millions of dollars to live in luxury. Driving the price hikes is tourism, with many investors buying homes to let, Airbnb-style, as short term rentals to visitors. This, in turn, is increasing house prices for locals. It’s a gorgeous city with scenic views, a world famous soccer team and prices to match.