Our friends at TopTenRealEstateDeals.com have rounded up a hot handful of luxury residences for sale, from artist Andy Warhol's one-time Long Island home and a custom Rafael Viñoly in Philadelphia, to Howard Hughes’ Beverly Hills party pad.

If walls could talk, we’d love to hear what those in Andy Warhol’s one-time Montauk home would say. 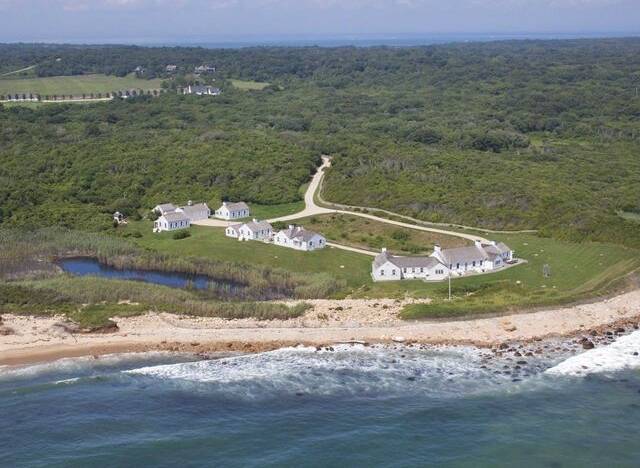 The 30-acre compound, known as a “hangout to the rich and famous,” was co-purchased by Warhol and Paul Morrissey in 1972 for $225,000. The estate—which was once well known for its wild parties and playing host to celebrities like Liza Minnelli, John Lennon, and Jackie Kennedy—is currently owned by Mickey Drexler, CEO of J. Crew.

For the asking price of $87 million, the property features a spacious beachside main house and six cottages that share a combined nine bedrooms, 12 baths, and 14,968 square feet of living space, all of which has been thoughtfully restored by acclaimed architect Thierry Despont. Enjoy the beautiful Hamptons summers riding outdoors in a private, historical equestrian center, complete with two barns—a total of 29 stalls—and miles of secluded riding trails.

A hunter’s paradise, this 2,410-acre estate known as "Chemonie" is home to an abundance of wildlife, breathtaking lakes and ponds, and endless grazing fields.

Praised especially for its quail, the Northern Florida property is in a region that has one of the highest bird counts in U.S. history. A stunning brick main house boasts 7,000 square feet of luxurious living space, with fine woodwork throughout and access to deep southern porches off every side of the home.

Also on the property is a dogtrot-style guesthouse with four bedroom suites, a manager’s house, stables and barns, kennels, a plantation office, and additional employee housing. The grand expanse has been listed by the son of an original founder of the Winn Dixie grocery chain, T. Wayne Davis, Jr. for the asking price of $15.5 million.

Seize this rare opportunity to purchase a custom design by world-renowned Uruguayan architect Rafael Viñoly in the Fort Washington suburb of Philadelphia.

Built on 29 acres of property in the stunning North Eastern landscape, Viñoly’s work stands out as a sleek, 36,957-square-foot, stone structure.

The amenities are endless in this modern residence, whose ground floor rooms are circled around a large stone courtyard. A grand two-story entrance leads the home’s living room, two dining rooms, a library, gourmet eat-in-kitchen, a media room, and office. Upstairs, a master suite with his-and-her marble bathrooms, separate dressing rooms, a sitting room, and a private tower retreat, make the perfect space to come home to.

Need more convincing? Perhaps the 20,000-square-foot playhouse—home to indoor and outdoor tennis courts, a basketball court, a 4,000-bottle wine cellar, an outdoor pool, pool house, and pergola, two stone farm houses, a three bedroom apartment, a four-car garage, and a pond—will do the trick. This Arbor Hill estate is listed for $25 million for 70 acres, or $13.9 million for 28.94 acres. 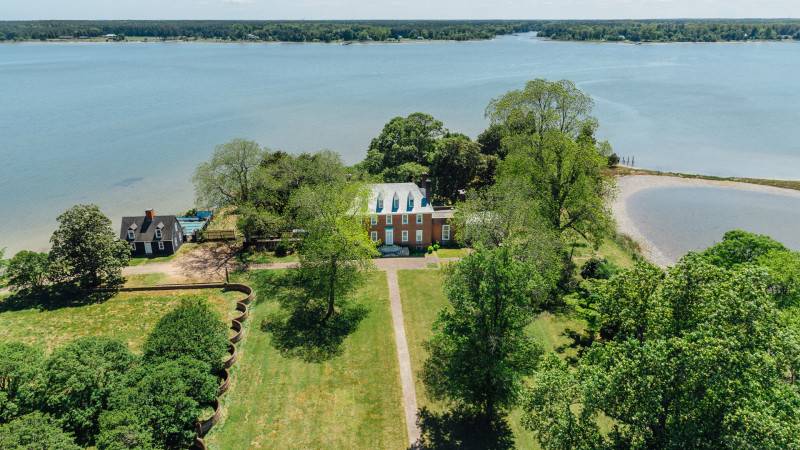 Surrounded by water on three sides, the residence offers two miles of private waterfront, including a lengthy deep-water pier. The one-of-a-kind estate, which has only been owned by three families in its 214-year history—the Roys, the Cabots, and the Longs—will go to auction with reserve on July 16th.

Home to Hollywood’s billionaire playboy Howard Hughes—and his many guests—in the '60s, this modern Beverly Hills property is the rumored creation of architect Samuel Wacht. Perched on half an acre of lush land in Trousdale Estates, the residence offers spectacular city views. 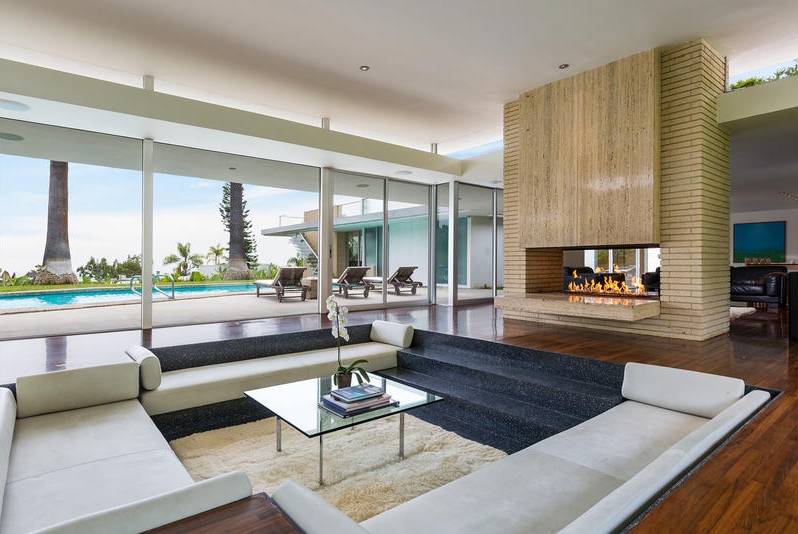 The home’s 4,300-square-feet of living space, which includes four bedrooms and five baths, is made larger by numerous glass walls and convenient indoor-outdoor living spaces. A gourmet kitchen, pool and spa, indoor and outdoor fireplaces, and an upper deck with wet bar for private screenings make this residence an entertainer’s dream. Other amenities include a small gym and steam showers. 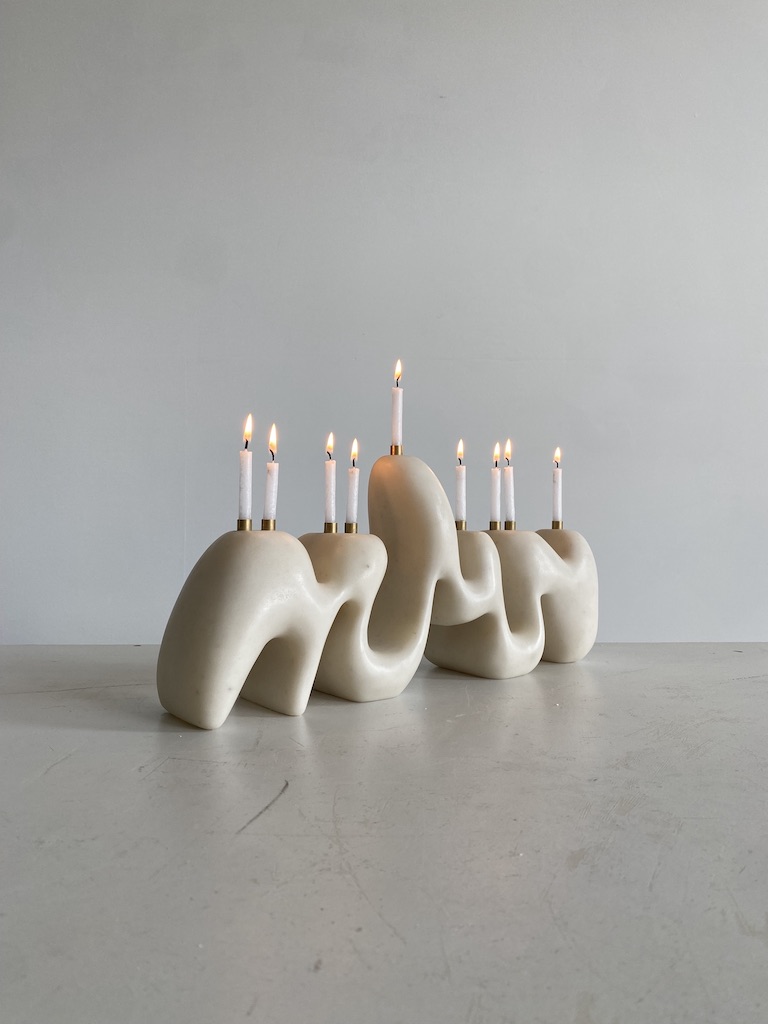