Amidst all the change and renovation to the city’s southern tip, new constructions are becoming more and more beautiful and palatial in standards, with better interiors, broader views, and a setting that makes any tenant feel as though they’re the king or queen of the world. 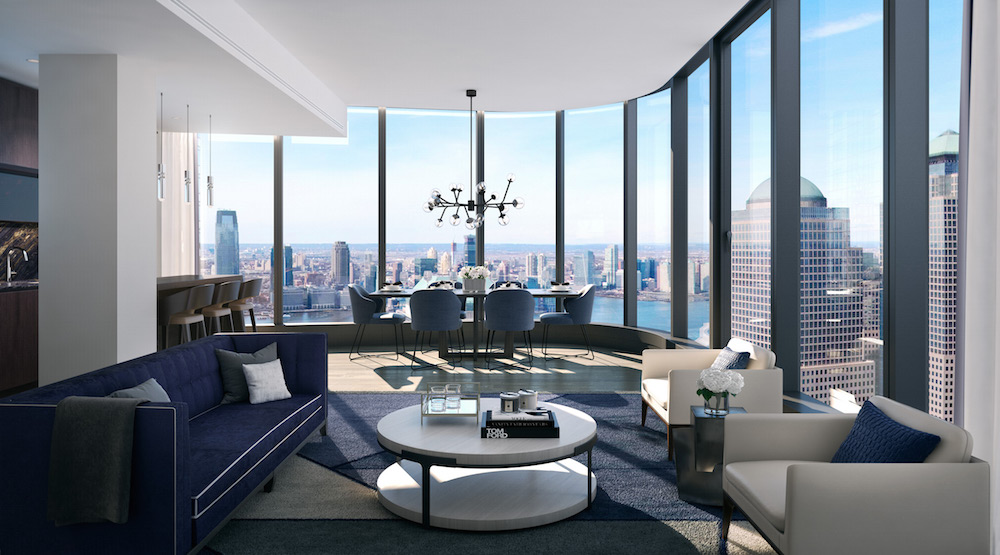 The latest addition to the towers downtown is the unveiling of 125 Greenwich Street, an 88 story, 912-foot tall luxury skyscraper designed by world famous architect Rafael Vinoly, who recently designed another legendary skyscraper in the city pointing up from the skyline, 432 Park Avenue. The British duo of March and White designed the interiors of the units, this being their first big residential project in the United States. The duo are also known for some of the most elite clubs in London as the designers of the Arts Club and Devonshire Club. Their work on 125 Greenwich Street evokes that same essence of exclusivity and prestige while still feeling elegant and personalized to any resident.

The building is only a few blocks from the Oculus and One World Trade Center, and will be home to 273 units of studios to three bedrooms. The top three floors of the building are also going to house the amenities of the tower, giving every tenant a reason to take in the highest views without having to pay for the top levels available. Amenities include a 50’ lap pool, spa, sauna and steam room, fitness center, yofa studio, event space, and cinema. 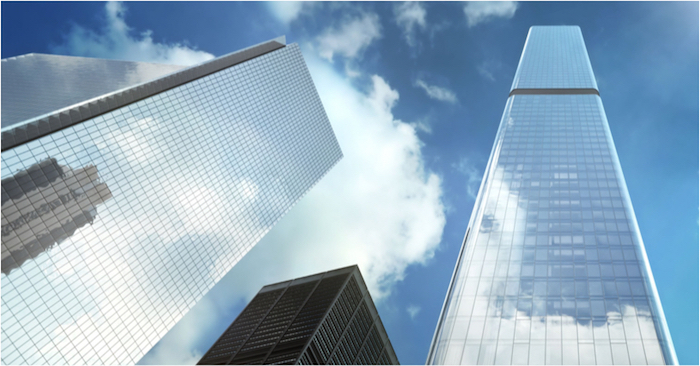 In the rich history of downtown and the financial district, the unveiling of 125 Greenwich Street marks a nuanced, interesting turn into the future of what this city is growing into. Onward and Upward.