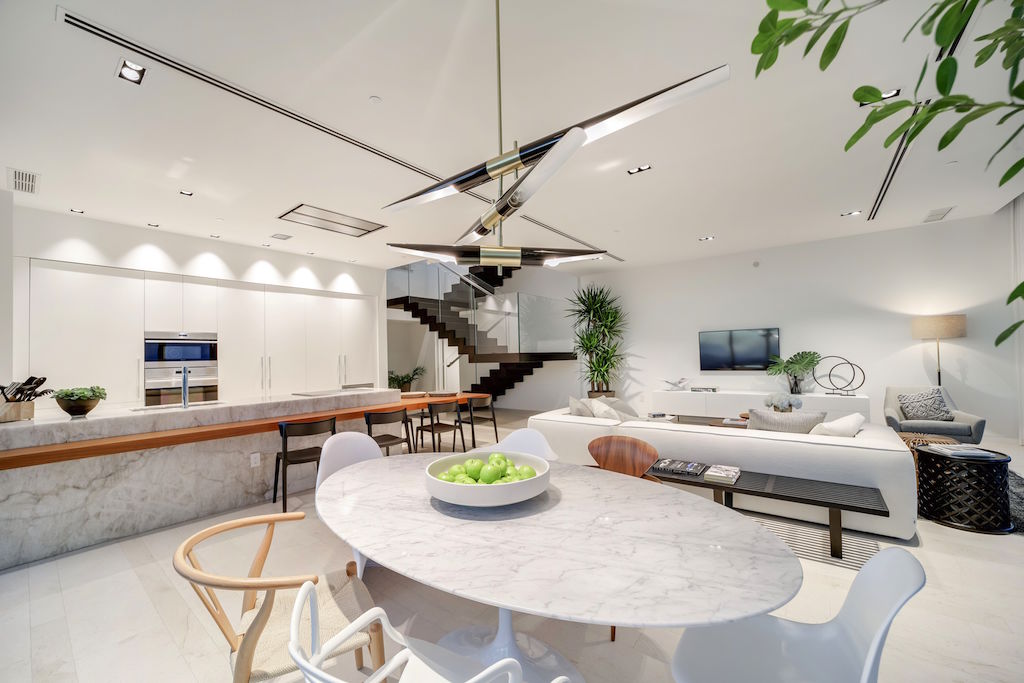 For Guetta, the decision to purchase the sprawling penthouse came with no hesitation. 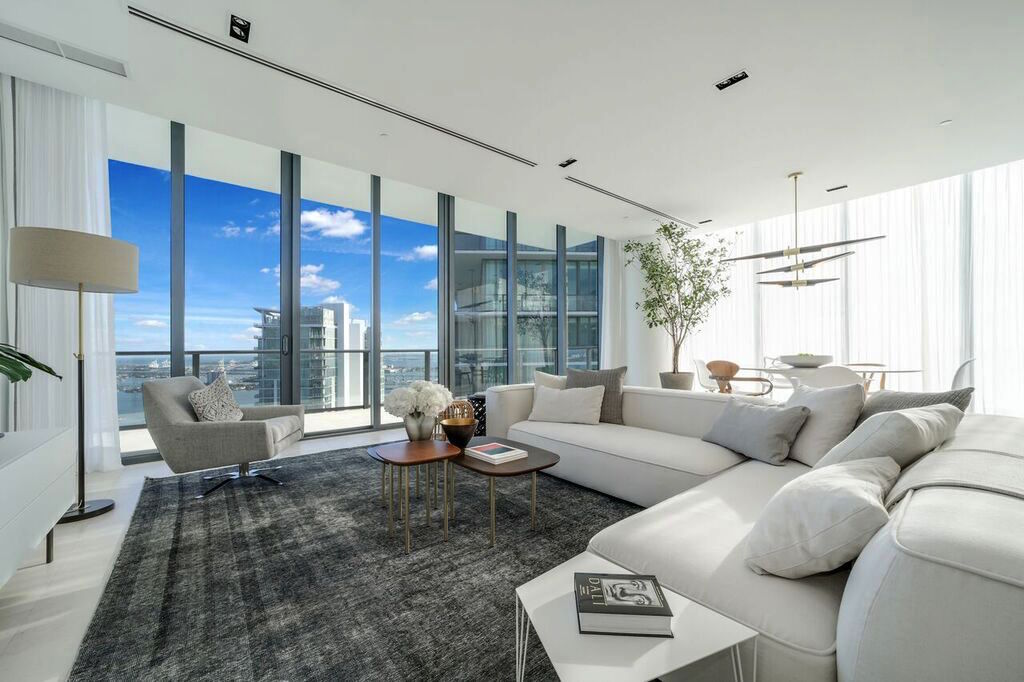 “I frequently visit Miami – for both work and pleasure – and this development really stood out to me because I didn’t have to compromise between city life of relaxed, waterfront living,” Guetta said. “I live a very fast-paced lifestyle, so the neighborhood’s ideal central location makes it really easy to quickly get anywhere the city, from performances on Miami Beach to the airport." 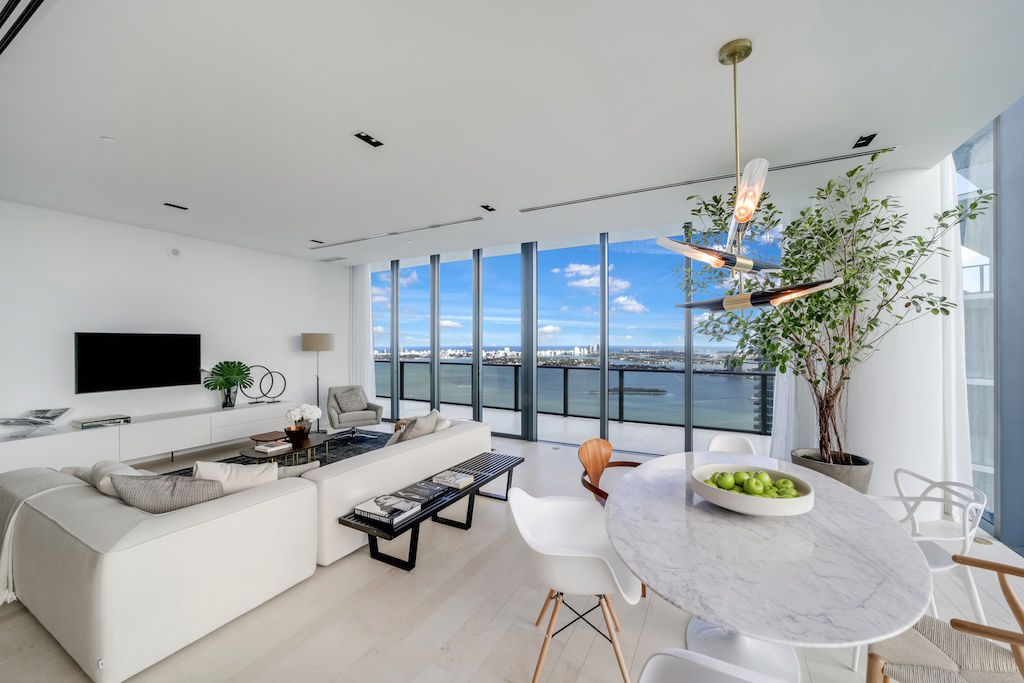 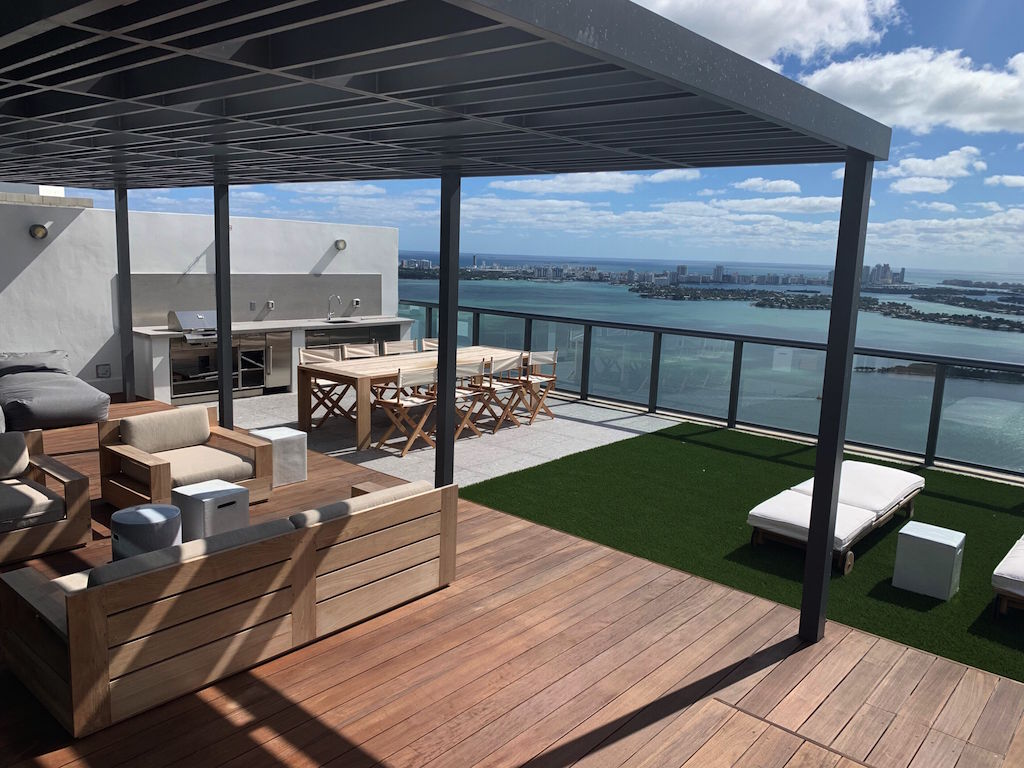 Now, the luxurious sky oasis has been rented for $18,000 per month after only two days on the market -- making it one of the highest-listed rentals in Edgewater. 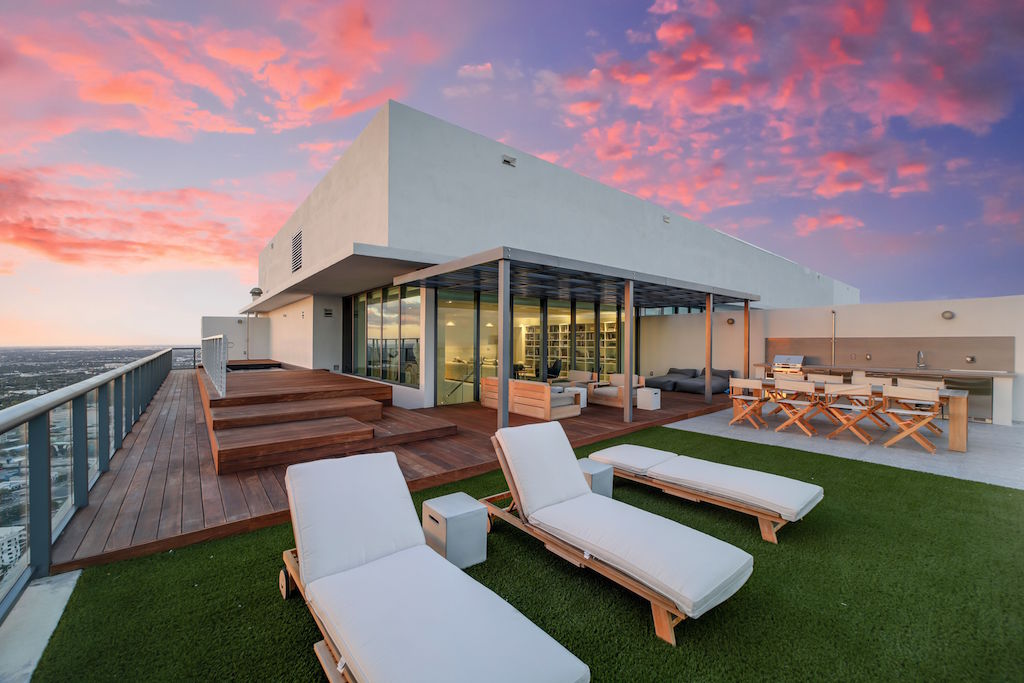