This Rare Frank Lloyd Wright-Designed Home Could Be Yours 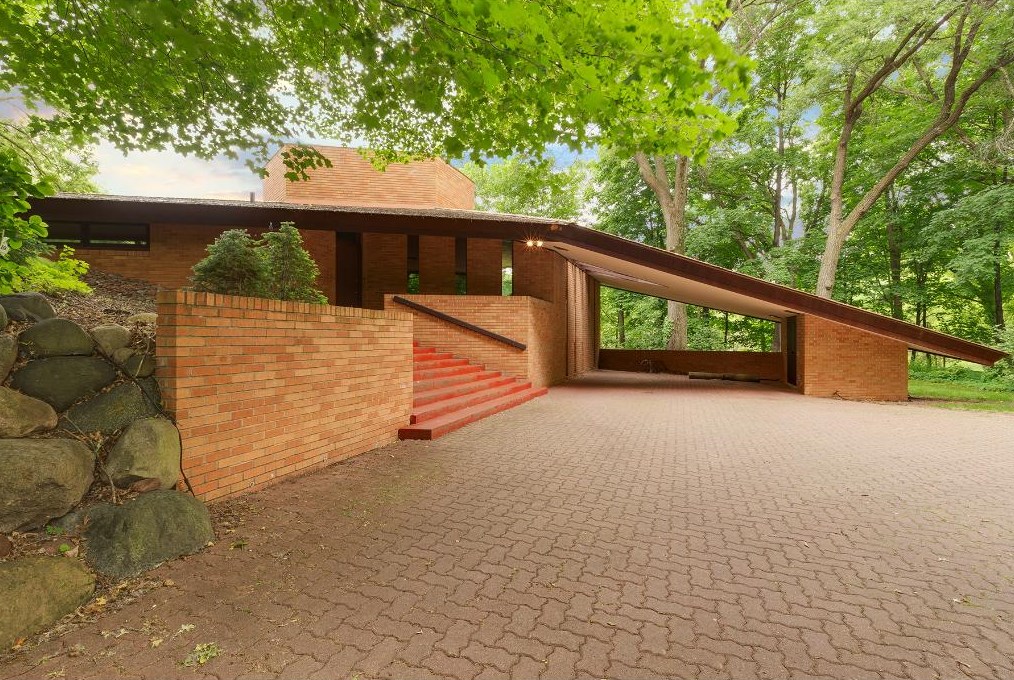 A Frank Lloyd Wright-designed home in Minneapolis that’s being touted as "rare" is currently up for grabs. This is the first time the million-dollar property has been on the market since being built in 1960.

Positioned on a hillside, this one-level house with a brick exterior and located on an extremely private 3.77-acre lot isn’t a far ride from downtown Minneapolis. 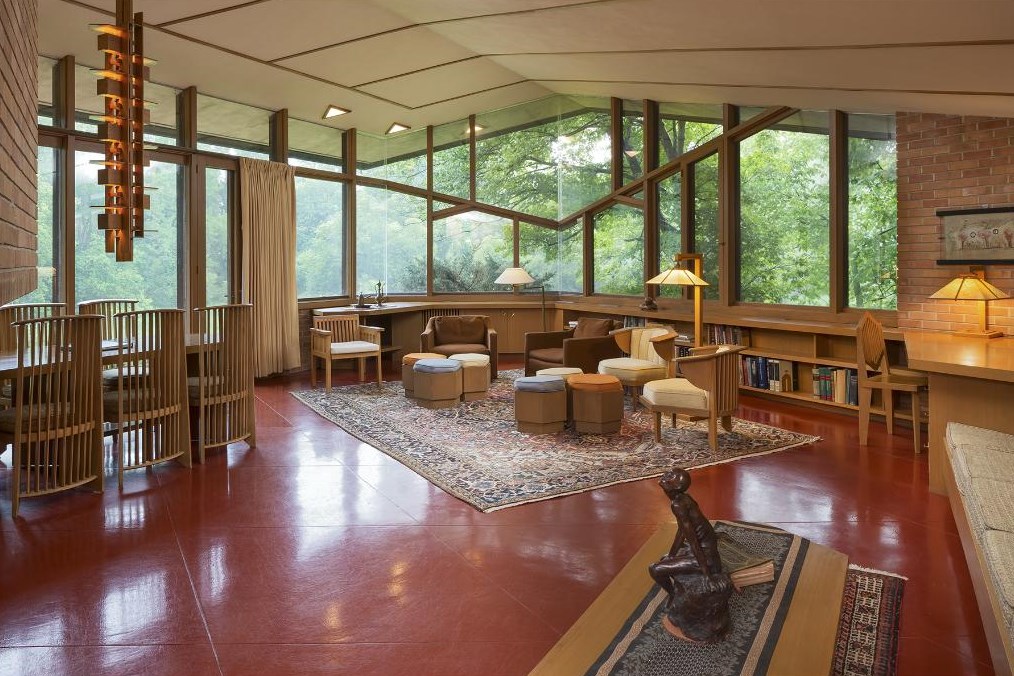 The single-family home has eight rooms in all, including three bedrooms, one-and-a-half bathrooms, a vaulted great room, a family room, and a fireplace. The 2,647-square-foot Wright construction features floor-to-ceiling windows offering great views of the surrounding area, as well as built-in seating, shelving, and cabinetry, and wooden fixtures.

Though Wright designed the once-in-a-lifetime property in 1958, it wasn’t until after his death that the home was completed. Frank Lloyd Wright died at the age of 91 in April of 1959.