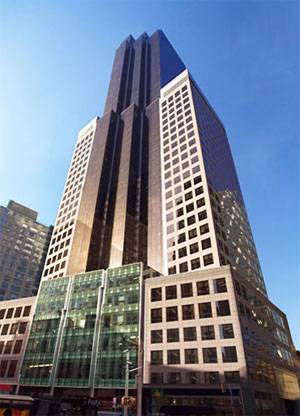 The Park Imperial Condominium is an award-winning luxury condominium tower located in in the heart of New York City. Minutes away from Central Park, Carnegie Hall, and Lincoln Center, the residential building features over 60 floors and over 100 units, with one unit belonging to none other than Sean “P. Diddy” Combs.

His 2,292-square-foot, two-bedroom apartment is currently on the market for $6.99 million. It’s on the 66th floor and comes with two and a half bathrooms, a living room, a media room, an eat-in chef’s kitchen, and multiple floor-to-ceiling windows that offer amazing views of the city below.

This isn’t the first time the hip hop mogul put the swanky home, which he purchased in 2005 for a reported $3.82 million, on the market. It was also available for sale in 2012 with an asking price of $8.5 million.