Porto Cervo: A Luxury Villa Blends Into the Coastline

There’s a reason the northeast coast of Sardinia is referred to as Costa Smerelda, or the Emerald Coast. The color of the water shimmers blue and green. From the airplane, it looks like spilled paint, almost opaque. Then, driving in from airport in Olbia, it shimmers into view along the rugged coastline, a dazzling turquoise.

An autonomous region of Italy, Sardinia is the Mediterranean’s second largest island. To the east, it is separated from the Italian mainland by the Tyrrhenian Sea; to the north, from the French island Corsica by the Strait of Bonifacio. Sparsely populated, the island is rich in cultural and geographic wonders. Prehistoric ruins date back to the Neolithic period; coastal caves open like underground cathedrals. And yet, compared with Mediterranean jewels, like Sicily and the French Riviera, Sardinia has largely remained outside of the spotlight, that is, with the exception of Porto Cervo.

The village of Porto Cervo was the brainchild of the British billionaire and imam Aga Khan, who first drew up the blueprint for the Costa Smerelda in 1962 with the goal of conserving a corner of the idyllic island and creating a marina at its heart. Khan, along with various other investors, commissioned architects and landscape designers such as Jacques Couelle, Luigi Vietti, and Michele Busiri Vici to create Moorish-style architecture that maintained continuity with the carefully preserved 14-mile stretch of crystal waters. 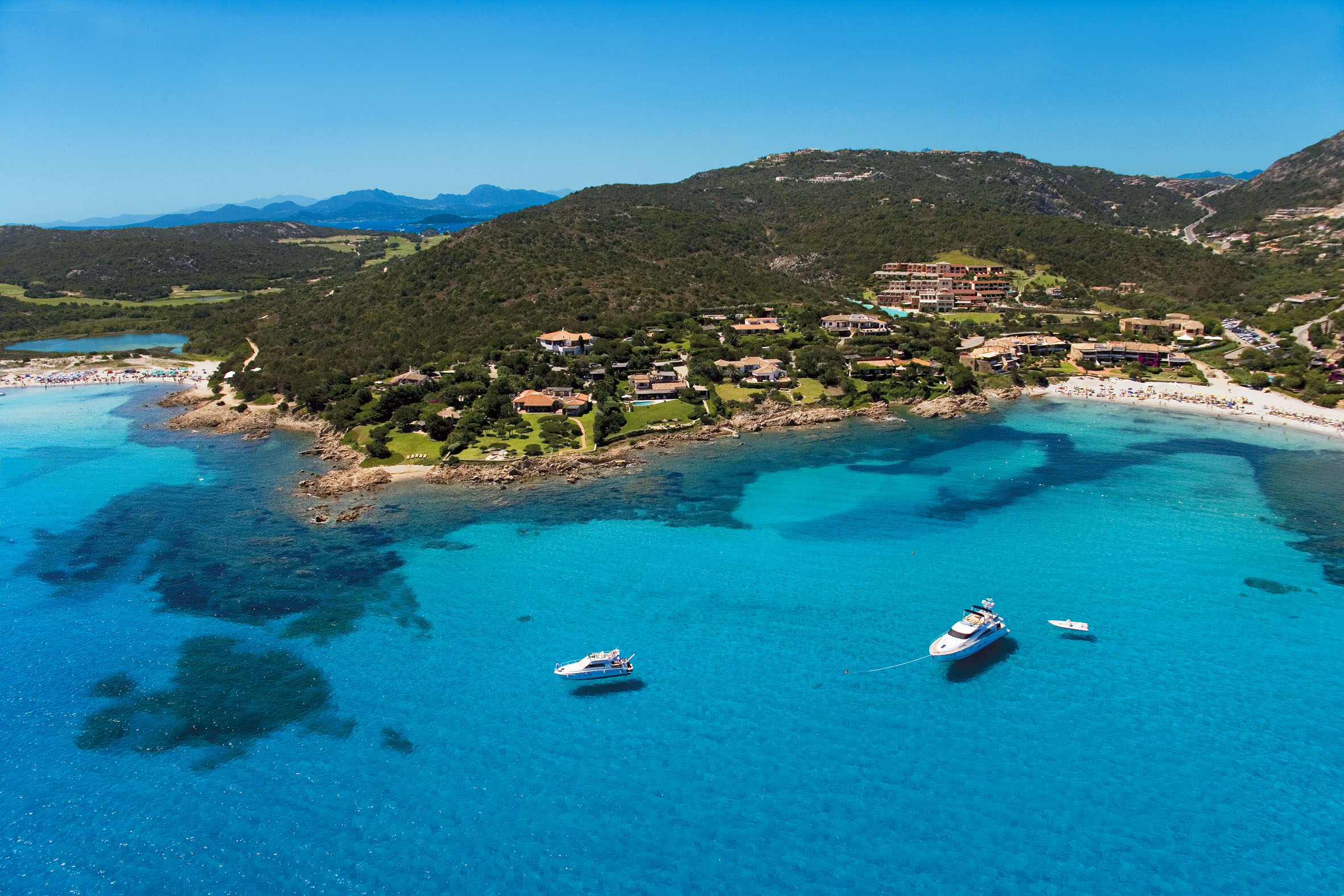 The village of Porto Cervo is located along Sardinia's Emerald Coast

The area and its pristine beaches, exclusive yacht club, and luxurious seaside villas quickly became a popular upper-crust hideaway, drawing celebrated visitors, among them King Juan Carlos of Spain, Catherine Deneuve, and Brigitte Bardot. Decades later, the Emerald Coast remains Italy’s flashiest summer getaway. Today, driving to the Polo Gold Cup or Porsche Parade, you might cross paths with Russian oligarch Roman Abramovich or the Italian political and media titan Silvio Berlusconi, both of whom own estates nearby.

“Costa Smeralda has become a favorite destination among international high net worth Individuals. They are drawn to the clear turquoise seas, the Yacht Club Marina catering to mega-yachts, golf clubs, and an array of sensational restaurants and shops,” says Julia Bracco, sales manager at Immobilsarda, an affiliate of Christie's International Real Estate.

Strict building regulations have ensured that villas along the Emerald Coast continue to offer maximum privacy. The Consortium, which every homeowner in Porto Cervo becomes a member of and which oversees security and maintenance, has restricted development to low-rise, low-density villas and apartments, most of which are secluded from view by pine trees.

One such property is "Villa Il Forte," currently listed with Sotheby's International Realty. The property price is undisclosed, though villas along the coast tend to sell for upwards of $60 million, says listing agent Luca D’Angelo at Sotheby’s International Realty's Milan office. “Unique and unmatched properties are the dreams of a lot of buyers who are willing to pay a lot of money. You cannot find them anywhere else.”

Located on the north shore of Porto Cervo bay, the home was built in 1965 during the early stages of Costa Smeralda’s development. Positioned on the water, the villa affords views over the bay of Porto Cervo and the old marina, and yet, true to the principles espoused by architect Jacque Couelle, it is embedded into the landscape, surrounded by trees, and difficult to spot from the coast.

The 8,800-square-foot main house features a master suite and seven en suite guest bedrooms, a fully-equipped Boffi kitchen, and air conditioning throughout. There is also a heated swimming pool, a tennis court, a caretaker’s house, a garage, a small private beach, and a private dock long enough for a 60-foot boat.

As with most high-end, second home destinations, the majority of investors in Porto Cervo are buying into a lifestyle. But Luca D’Angelo says the rental market is strong and profitable especially for longtime homeowners. “On average, demand for rentals is strong, and especially when it comes to the very high-end,” he says. “Villas can be rented out in high season for crazy numbers––$1.2 million for the season.”

Italy’s market has been relatively flat since 2012, and prices have fallen about 10 percent off their peak in 2007. But in the heart of the Costa Smeralda, prices are not falling by much, with the wealthiest buyers competing for a limited supply of seafront properties. 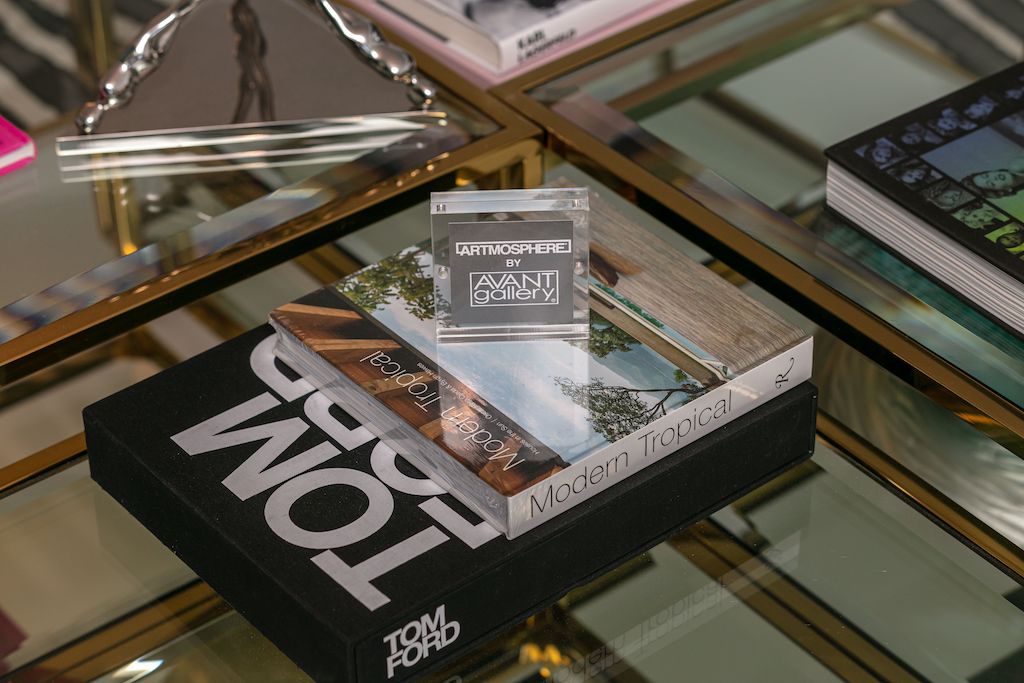