It comes as no surprise that when a new museum was being planned, dedicated to the best in modern architecture, extreme model railroads, and contemporary design, that legendary architect Frank Gehry was asked to design it. Gehry, now 88, recently signed on to design the new Extreme Model Railroad and Contemporary Architecture Museum. 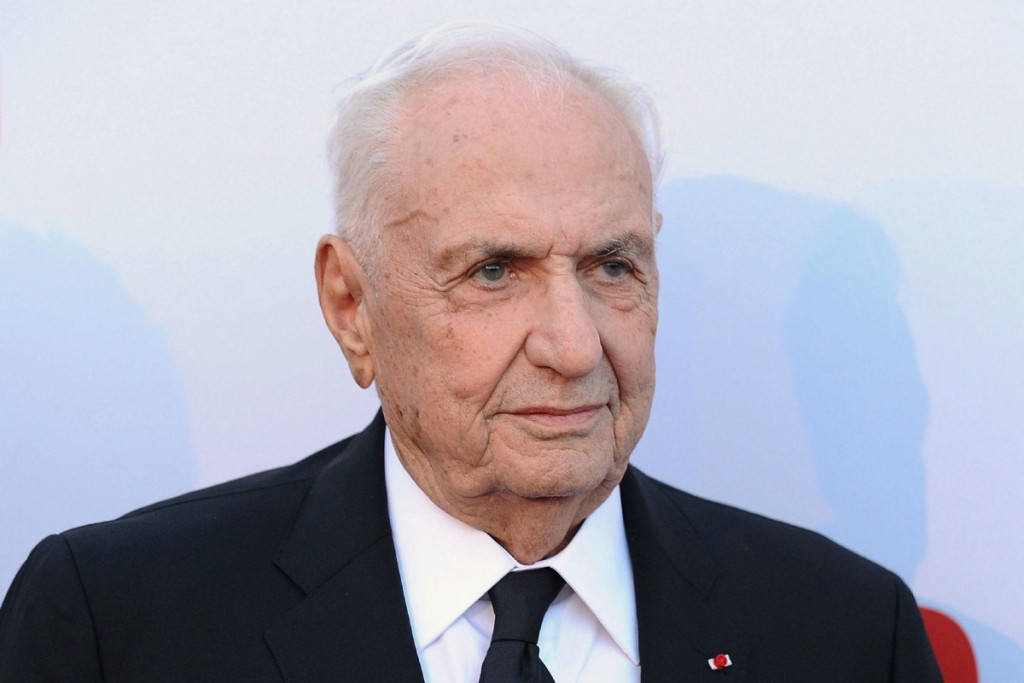 The project is also being spearheaded by Thomas Krens, who was formerly the director of the Guggenheim Museum in New York and the founder of the Massachusetts Museum of Contemporary Art. While Gehry has made it clear that he has not decided on a design plan yet, he and Krens are very optimistic about the value in tourism that the museum will bring to North Adams. Estimated at $65 million dollars, the museum plans to bring in 500,000 to 700,000 annually, and is located right near other art institutions such as Clark Art Institute and Norman Rockwell Museum. To put that figure in perspective, the Clark Art Institute drew about 170,000 visitors last year, and the Massachusetts Museum of Contemporary Art drew 165,000. 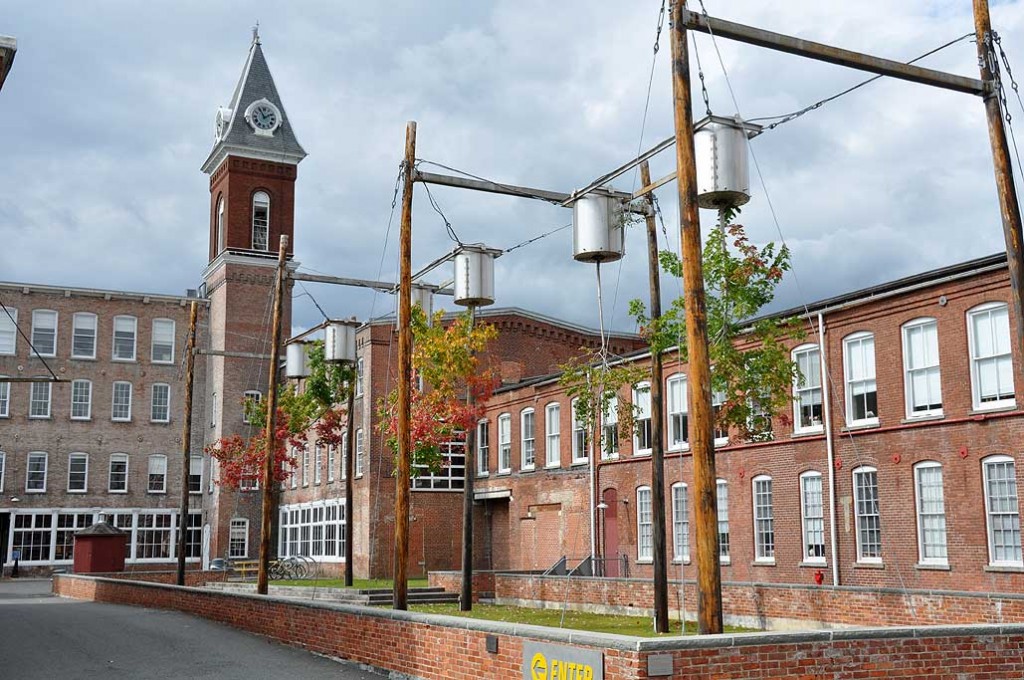 The launch of this museum though is only the beginning for the town of North Adams. Krens has big plans for the area, bringing in some of the biggest names in architecture and design to build everything from luxury hotels to museums dedicated to American art, to keeping Gehry on to design a theater and pedestrian bridge in the area. This could be the beginning of North Adams becoming the next great art capital in the northeast.